Where Maine stands on officially recognizing Juneteenth as a holiday 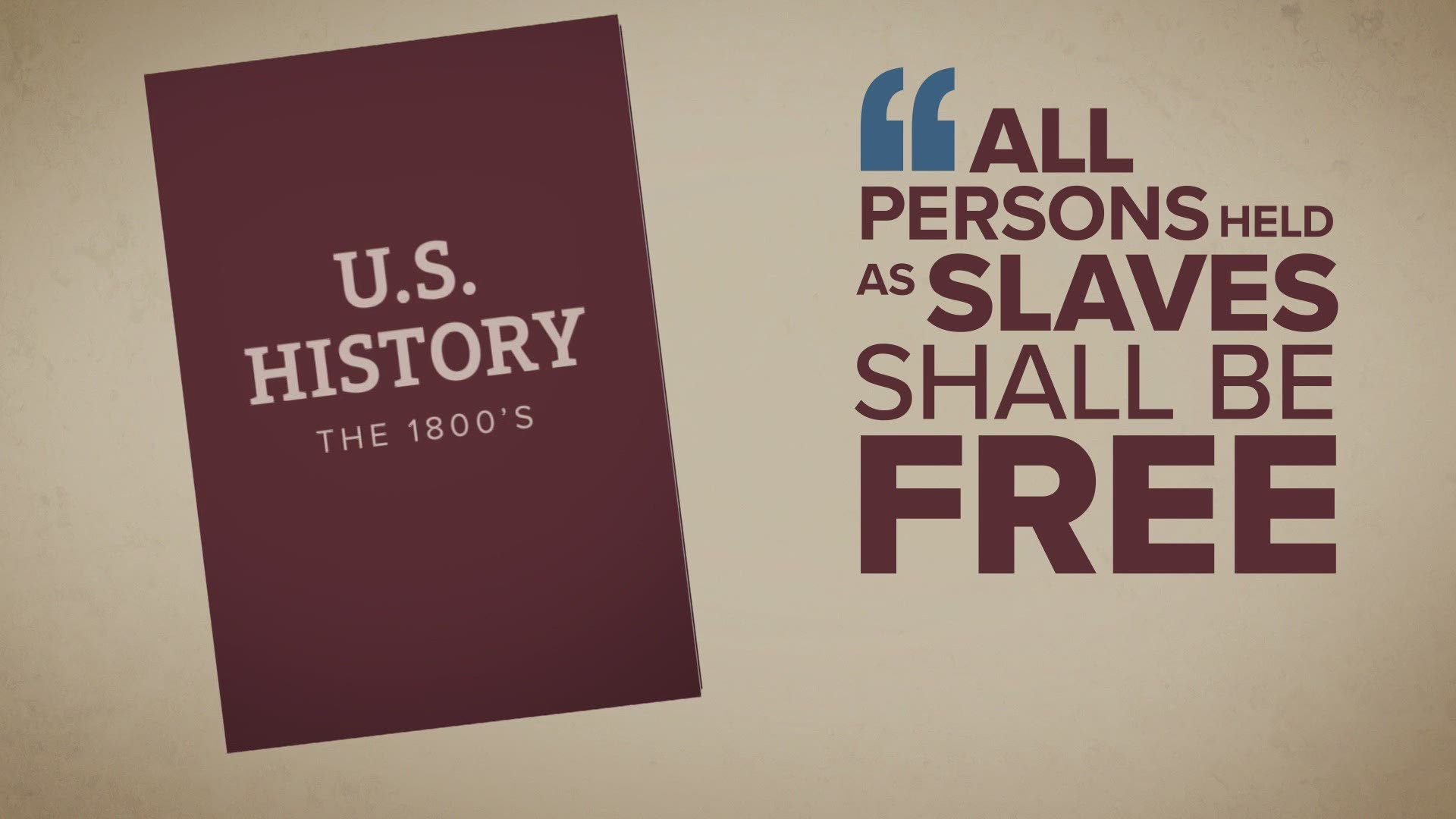 MAINE, USA — On Friday the U.S. Senate unanimously passed a bipartisan resolution to make June 19, otherwise known as Juneteenth, Emancipation Day, and Black Independence Day, a widely observed holiday. The day celebrates the end of slavery in the U.S.

"Although our society has made significant progress since the first celebration in 1865, a series of recent tragedies have served as a reminder that racial injustice still taints our country,” Collins said in a statement. “This resolution commemorates Juneteenth Independence Day, emphasizes the importance of teaching about our past, and encourages us to continue striving toward the American ideal of ensuring that everyone—regardless of race or ethnicity—is treated equally.”

Senator Angus King released the following video Friday, recognizing the need for reflection and the importance of action to address systemic racial injustices. King was announced as a co-sponsor of the bill on Monday, and also told NEWS CENTER Maine he supports making Juneteenth a federal and state holiday.

Pingree said, "Making Juneteenth a national holiday is an important step in our recognition of the bondage Black Americans endured for hundreds of years."

RELATED: What to know about Juneteenth, and how Maine is celebrating

"In 2011, I cosponsored legislation to establish Juneteenth Independence Day as our state came to terms with our own shameful heritage on Malaga Island," Maine Senate President Troy Jackson said in a statement. "Even then, I must admit, I did not fully understand the gravity of this holiday. I just knew it was the right thing to do in order to atone for our sins. Today, it’s an ever-present reminder that words on paper stating that you are equal and free mean nothing if they are not enforced or protected by people in power."

On a state level, 47 states recognize the day in some way or another, but there are currently only four states that recognize Juneteenth as an official paid holiday for state employees: Texas (since 1980), Virginia, New York, and Pennsylvania.

RELATED: These states now recognize Juneteenth, but what are their other holidays?

In 2011, Gov. Paul LePage signed a law establishing Juneteenth as a state holiday or state holiday observance in Maine. Gov. Janet Mills has issued a proclamation each year since renewing the designation. So while Maine is among the 47 states that recognize the day in some form, it's not a paid holiday

A spokesperson for Rep. Jared Golden confirmed with NEWS CENTER Maine that Golden supports making Juneteenth both a federal and state holiday.

Currently, there are 12 official paid holidays in Maine:

The Governor's Office did not say whether possibly changing the designation to be an official paid holiday was under discussion. 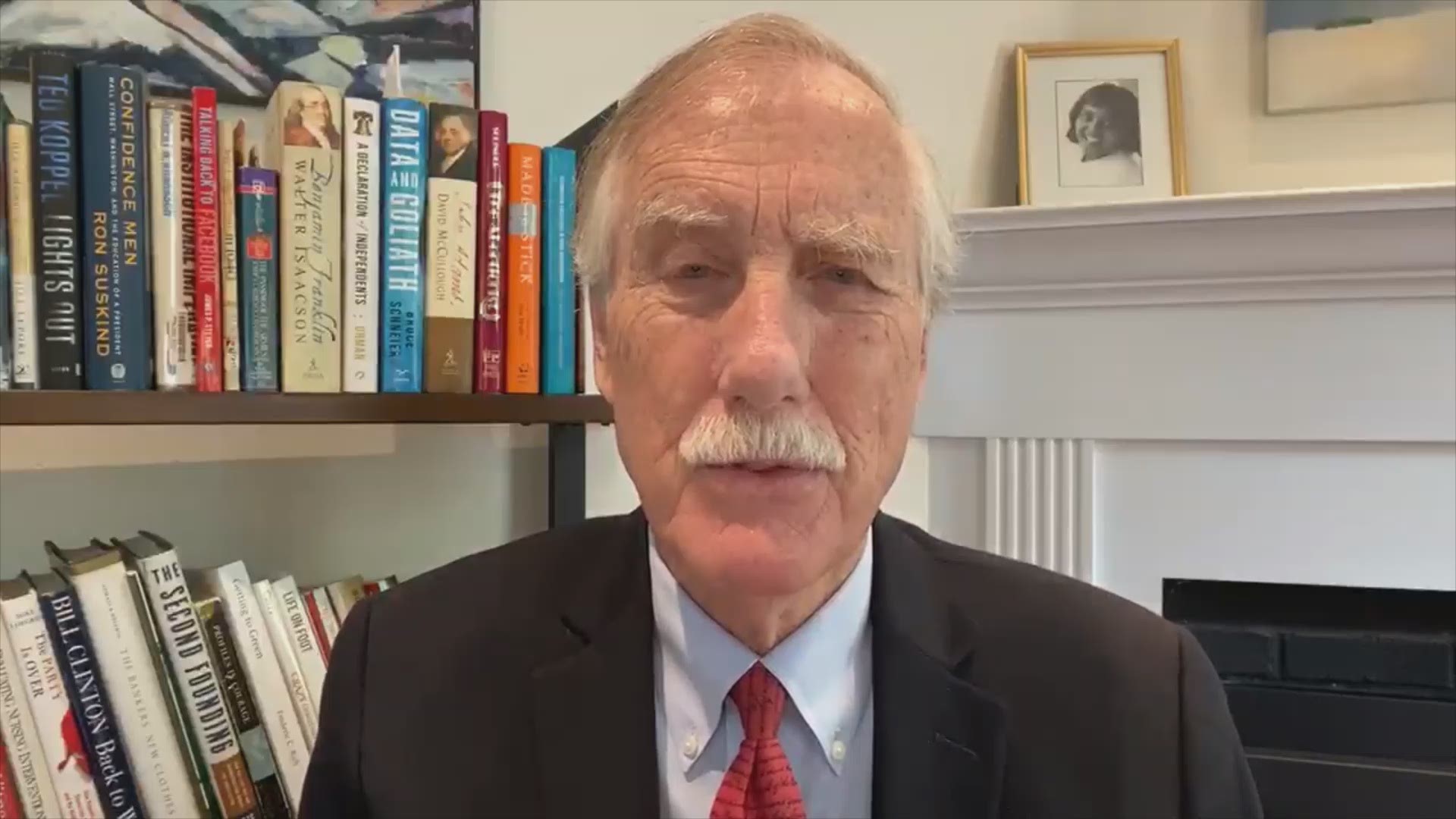 RELATED: What to know about Juneteenth, and how Maine is celebrating

RELATED: What is Juneteenth? Marking the end of slavery in America 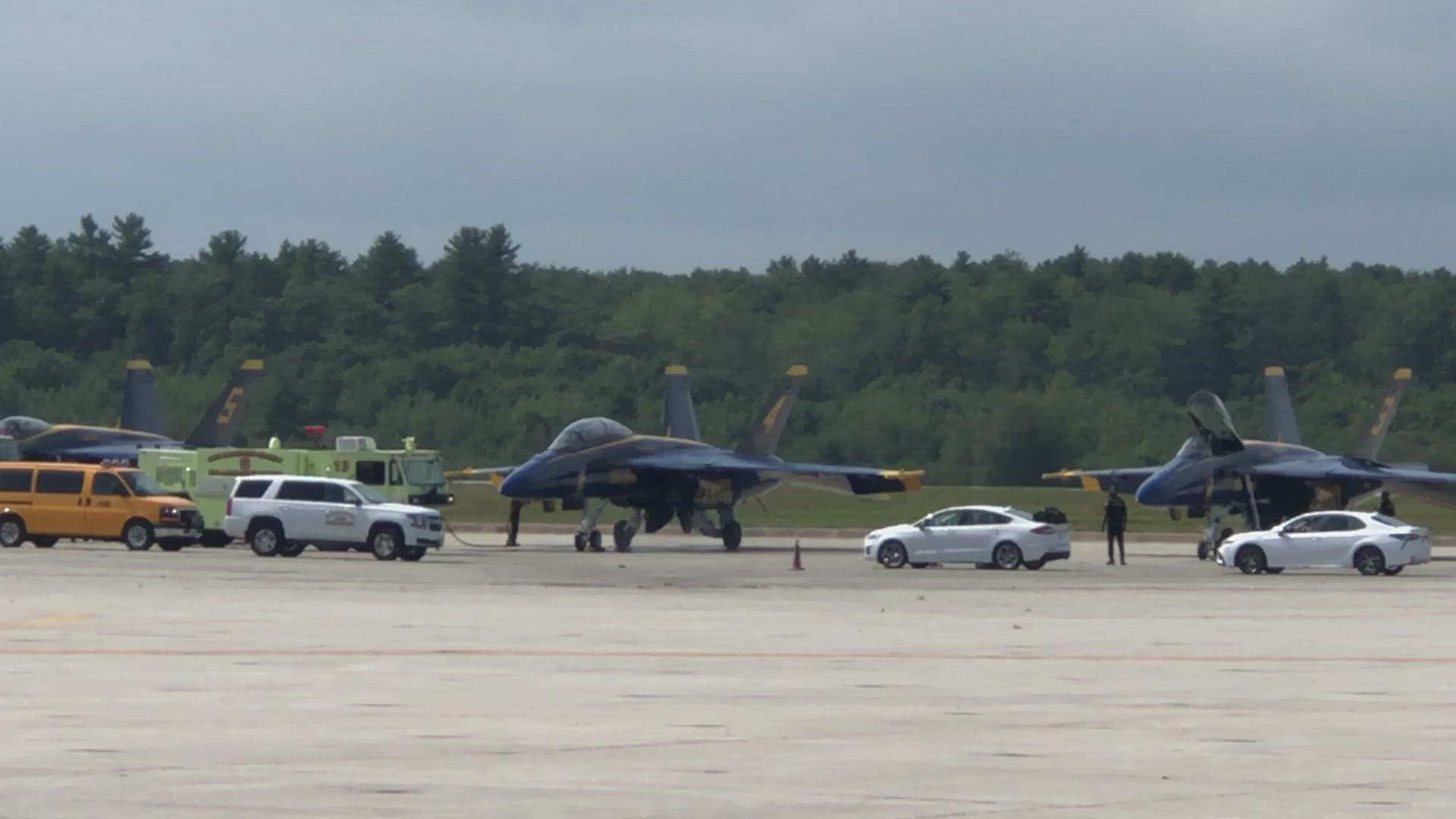