The alliance, they say, is for educating the people of Maine about the need for securing the sovereignty of the tribes in Maine. 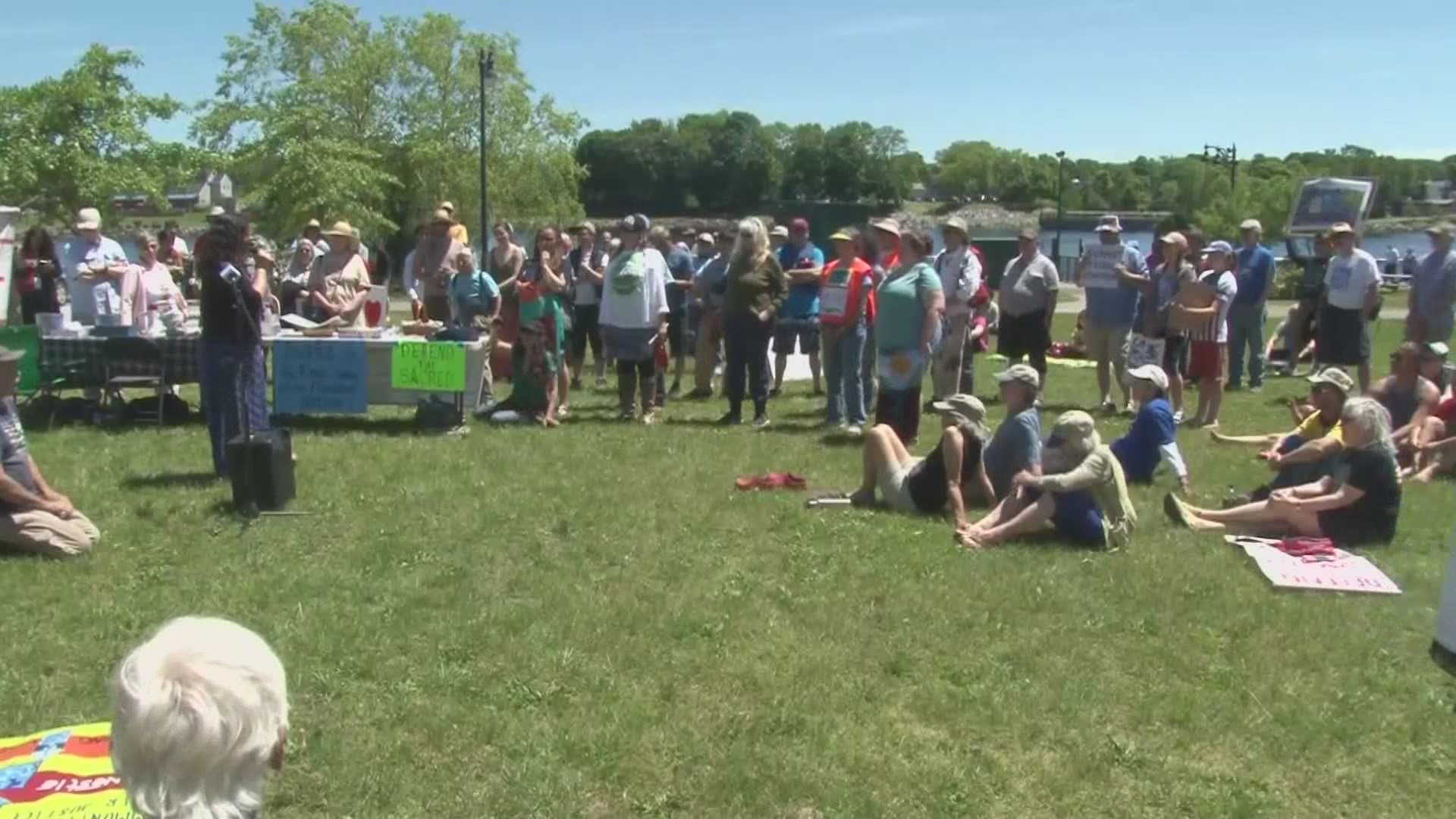 MAINE, USA — Tribal leaders from across Maine held a virtual news conference today to discuss the formation of the Wabanaki Alliance.

The alliance, they say, is for educating the people of Maine about the need for securing the sovereignty of the tribes in Maine.

In 1980, the Maine Indian Claim Settlement Act was passed by Congress, signed by President Jimmy Carter and ratified by the tribes and the State of Maine.

The tribes say the Settlement Act was supposed to be a living document that could be improved upon over time but for forty years that has not happened.

Ambassador of Penobscot Nation, Maulian Dana says the group came together while working on a bill for the legislature in Augusta.

Dana said, "The law legislation to look at the amendments to the land claims act of 1980 really kind of sparked this moment of, I think unity of all the tribes in Maine. We all have very different situations and needs and goals but we were able to identify a lot of the areas where we could work together and advance tribal sovereignty as a whole in Maine."

The group says the Wabanaki Alliance is not asking for special privileges but fairness by having the same or similar sovereignty as the nearly 500 other tribes across America.

RELATED: Skowhegan grapples with a long-standing debate over changing their mascot