It says the economy is still doing well and predicts there will be a $74.6 million surplus at the end of the current two-year budget. 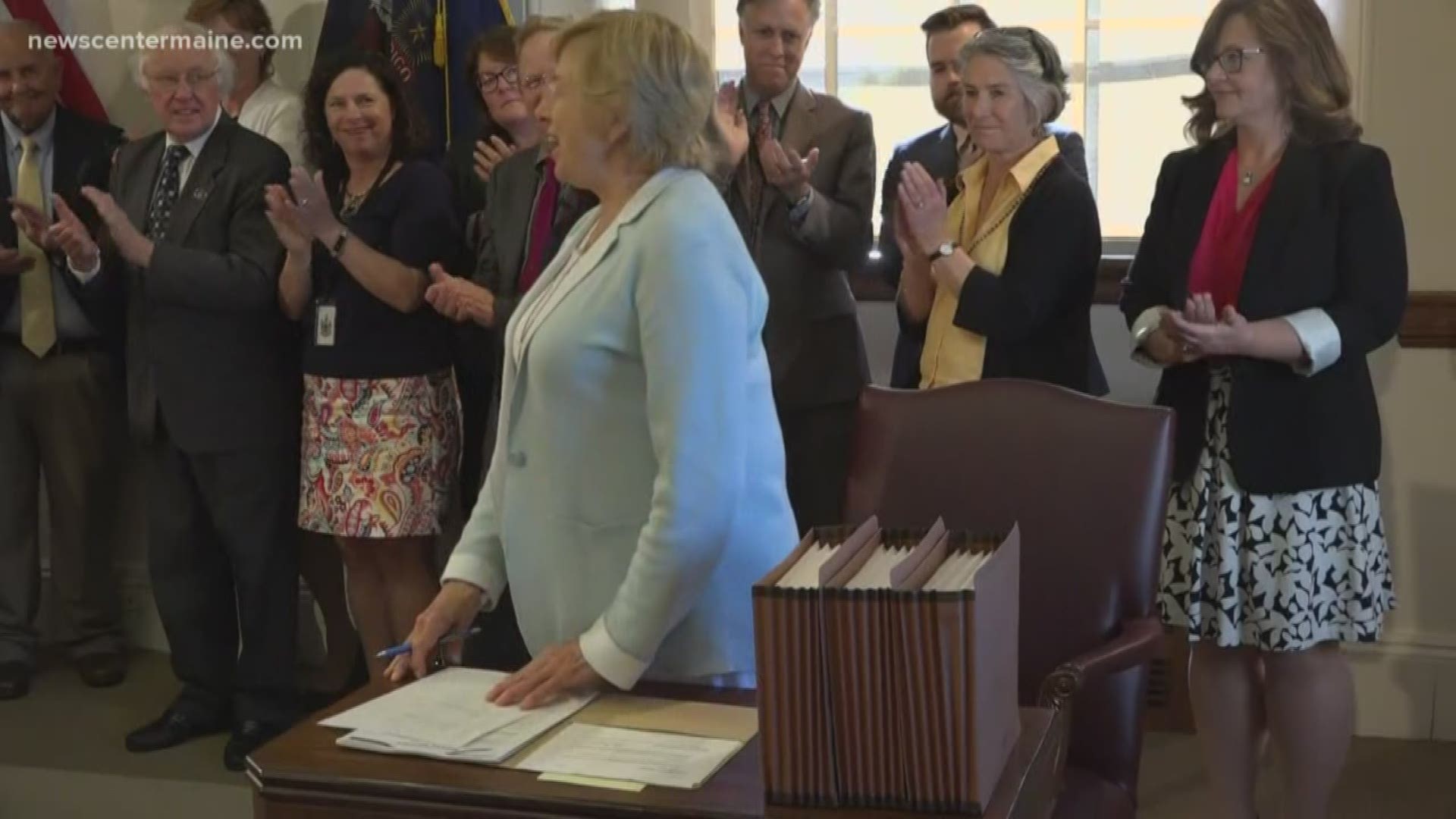 AUGUSTA, Maine — In Augusta, Democrats are cheering a new forecast of state revenues. It says the economy is still doing well and predicts there will be a $74.6 million surplus at the end of the current two-year budget.

Both parties agree the forecast is good news.

“ I am very pleased we are still in a very robust state economy,” says Sen. Cathy Breen, the top Democrat on the Appropriations Committee.

But the agreement may end there. Democratic ledges, particularly Senate President Troy Jackson, used the preliminary revenue forecast to fire some harsh words at Republicans, who have been critical of the nearly $8 billion state budget that passed in June with many GOP votes. Jackson accused Republicans of “telling lies” about the budget in “right-wing blogs” and even the weekly GOP radio addresses.

“And today’s revised revenue report proves that despite Republican lies, the Legislature made wise, measured and target investments while protecting your wallet,” Jackson states in a press release.

Assistant Republican leader Sen. Jeff Timberlake would not comment on Jackson’s statement, but a Senate GOP staffer said Democrats had been making false statements about Republicans in their own online materials.

Timberlake said he and others do believe the budget is too big, and that more money should have been put into savings.

“My opinion would still be too much spending. We spent 11 percent more than the last budget,” Timberlake said.

The revenue forecast, with its larger surplus, will likely create an even larger debate over new spending in the coming session of the Legislature that starts in January. There are already bills submitted or carried over from the previous session that ask for hundreds of millions in spending. Sen. Cathy Breen, the top Democratic Senator on the Appropriations Committee, says the won’t be enough money to meet all those equestrian, en with the added revenue.

“They're all good causes and a limited number of resources and those are tough choices but those are what we’re elected to do,” said Breen.

And Republicans, despite criticism of the budget, are asking for added spending, roughly $7 million, to help nursing homes pay higher salaries to attract more workers. Many homes report they can’t find enough staff. The GOP leaders say the rest of the surplus should go to savings, or wait for a plan from a special committee studying how to better fund road and bridge repair.

Governor Janet Mills meanwhile hasn’t said if she plans to propose any new or increased spending in the coming session.

RELATED: 'Blue Laws' prevent many stores from being open on Thanksgiving Day