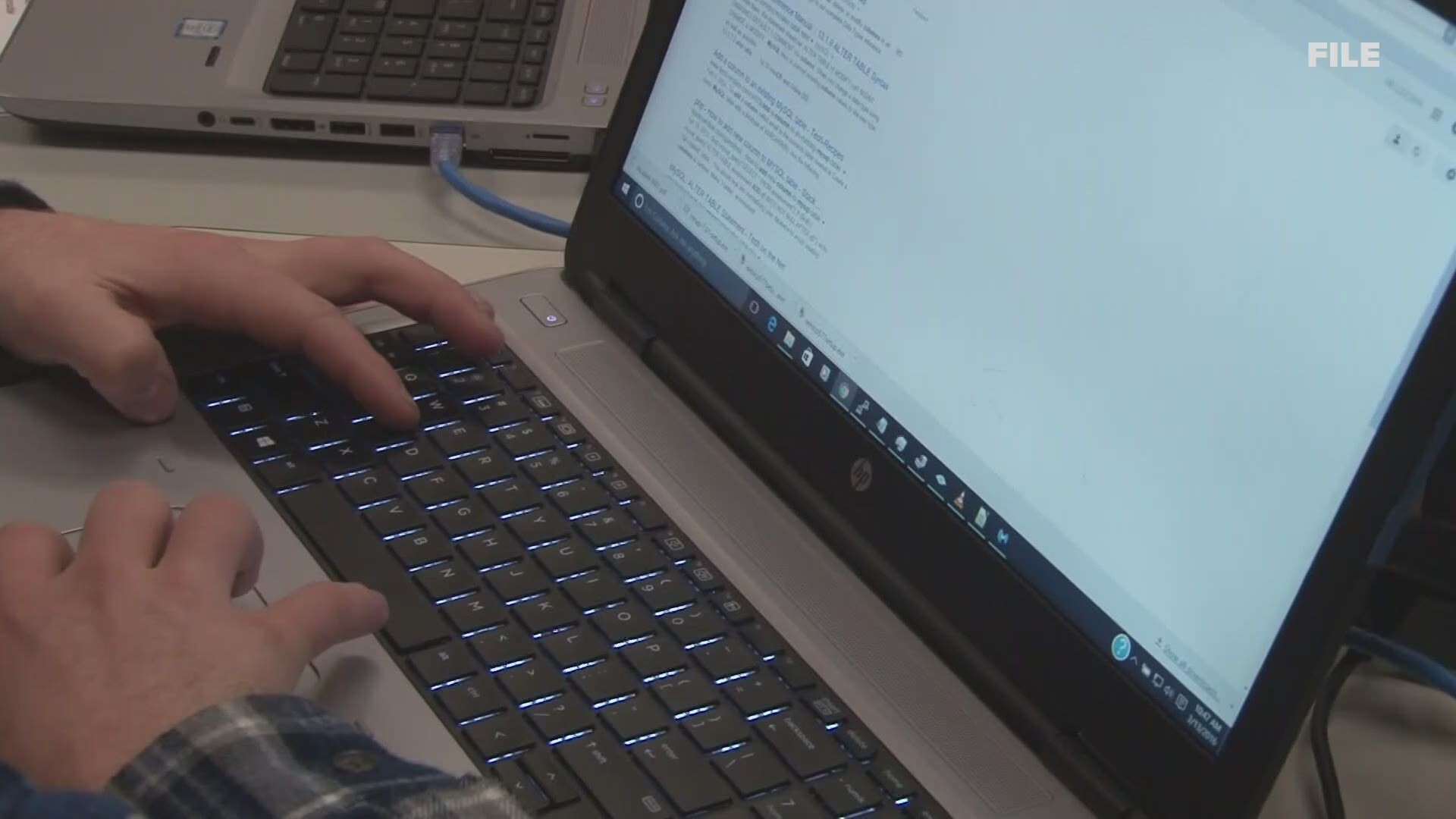 Those dollars could bring some significant help to Maine’s rural areas, where a lot of the internet service is slow and nowhere near the state’s minimum standard for broadband.

Business and political leaders say slow internet in those areas hurts the prospects for attracting new residents and businesses to rural Maine, which needs both.

The past year saw thousands of people relocate to Maine, and the hope is that younger people, especially, will want to stay, live, and work here.

For years, the dream of state economic leaders has been that Maine’s quality of life will attract people who can do their work from anywhere, using the internet. But for individuals and businesses alike, that requires fast internet, which is lacking in too many places throughout Maine.

The bipartisan legislation would establish the Maine Connectivity Authority ‘to put Maine in driver’s seat in expanding access to affordable broadband’.
https://t.co/3BweSszJpQ

“The reality is that no one will consider moving to a community lacking reliable, high-speed internet. The survival of many of our rural communities is at stake,” Sen. Rick Bennett, R-Oxford, told a Legislative committee Tuesday.

Bennett has worked with the administration of Democratic Gov. Janet Mills to craft a bill that would create a Maine Connectivity Authority. That new agency would manage the use of an estimated $129 million the state is expecting to receive from the federal government, through the new American Rescue Plan—money targeted specifically for broadband expansion.

Both Mills and Bennett said the funds should be able to help bring faster internet service to many of those poorly served rural areas. That sentiment was echoed by Nate Wildes, executive director of Live and Work in Maine, a nonprofit organization that promotes Maine as a place for young people to relocate.

Wildes said fast internet is key to making that happen, and that the new federal money will help more communities provide the needed service.

“The opportunity for rural Maine, areas that have traditionally struggled to attract young families and talent they needed, this is their time to shine, our time to shine in Maine,” he said.

The new Connectivity Authority would have to be approved by the Legislature.

Mills said it will not set rates for internet service but will work with towns, cities, counties, and internet providers to help build the fiber-optic connections needed to extend broadband to those areas that don’t have it.