A nonprofit called Good Ground, Great Beyond hopes to have outdoor funeral pyres on a 63-acre forested parcel in Dresden 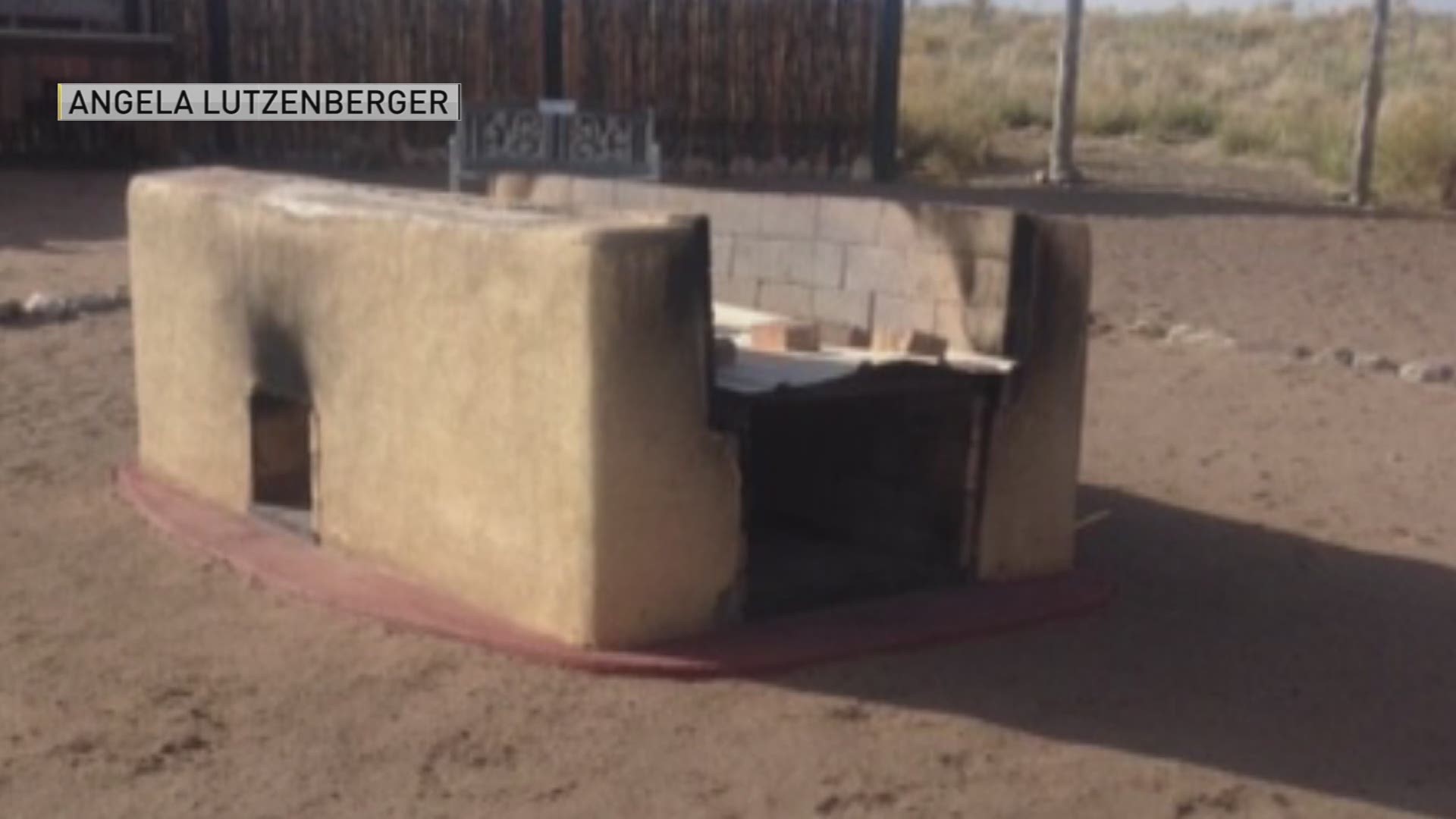 AUGUSTA, Maine — The Maine Legislature is considering a proposal to create a new option for sending off the dead — a flaming funeral pyre.

The Sun Journal reports that anyone who has watched “Game of Thrones” or “The Phantom Menace” has seen a fictional funeral pyre, with bodies cremated outdoors on a flaming bed of timber. It’s currently legal in only two U.S. locations, both in Colorado.

A bill before the Legislature’s Health and Human Services Committee, proposed by Sen. Eloise Vitelli, D-Sagadahoc, would allow a nonprofit that possesses at least 20 acres to carry out open-air cremations and to scatter the ashes on the property. A nonprofit called Good Ground, Great Beyond hopes to have outdoor funeral pyres on a 63-acre forested parcel in Dresden.

“The intention for the land is to become a contemplative community sanctuary, scattering garden and space for open-air cremation,” the group says on its website. “Our mission is to gather minds and hearts together in ongoing and active support of making open-air cremation an option available to the community.”

The Sun Journal reports that Maine leads the nation in the percentage of people who choose cremation over burial, with about three-quarters of Mainers opting for cremation as a less expensive alternative to burial.

Maine poet Henry Wadsworth Longfellow has written about funeral pyres. This one describes the send-off of a dead Norse god named Balder:

"They laid him in his ship, with horse and harness, as on a funeral pyre.
Odin placed a ring upon his finger, and whispered in his ear.
They launched the burning ship!
It floated far away over the misty sea, till like the sun in seemed, sinking beneath the waves."

A public hearing on the proposal hasn’t yet be set.