These experiences can be viewed on a desktop computer, but are most effective when using a cell phone in a VR headset, for the full 360-degree immersive view. 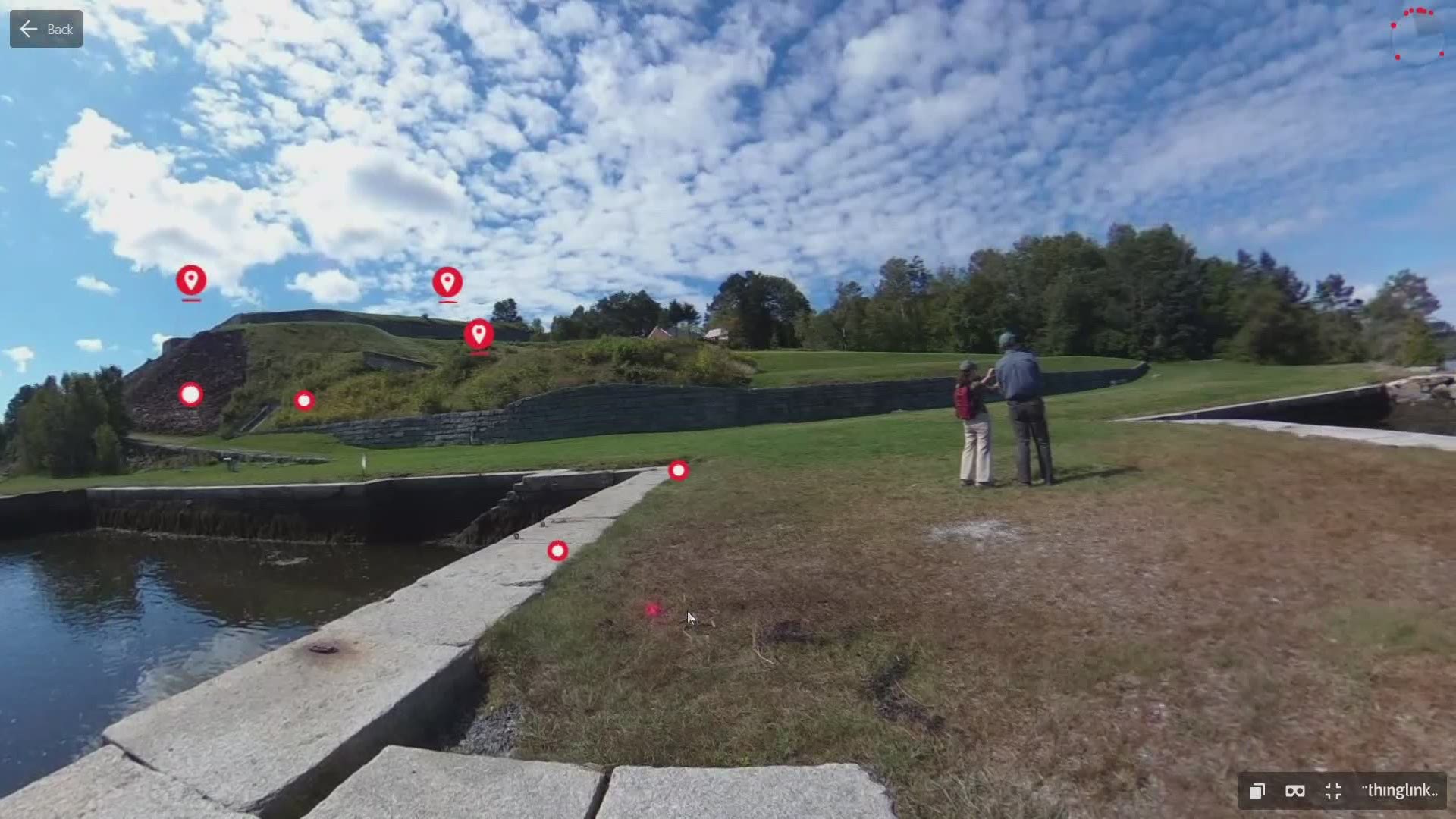 PROSPECT, MAINE, Maine — The State of Maine released its fourth in a series of virtual reality experiences this week.

The Secretary of State office said the VR series highlights notable places in Maine that include interesting facts and history. Viewers can feel as though they are standing at the site of interest and can activate pop-ups of historical anecdotes about the site simply by directing their gaze.

Secretary of State Mathew Dunlap said, “As a kid growing up in Bar Harbor one of our favorite field trips was to go to Fort Knox in Bucksport it was something that we really looked forward to. So, projecting forward and being able to embrace technology, we can bring a lot of what Maine has to offer to our students without them having the expense and inconvenience of getting on a bus and traveling across the state. And especially at this time with the Coronavirus, we thought it was a good time to highlight what we have available through our virtual reality program.”

These experiences can be viewed on a desktop computer, but are most effective when using a cell phone in a VR headset, for the full 360-degree immersive view.

Dunlap said, the next two virtual-reality experiences to be released are downtown Portland and Old fort western in Augusta

You may visit more of the virtual-reality experiences by clicking the State Archive link below. 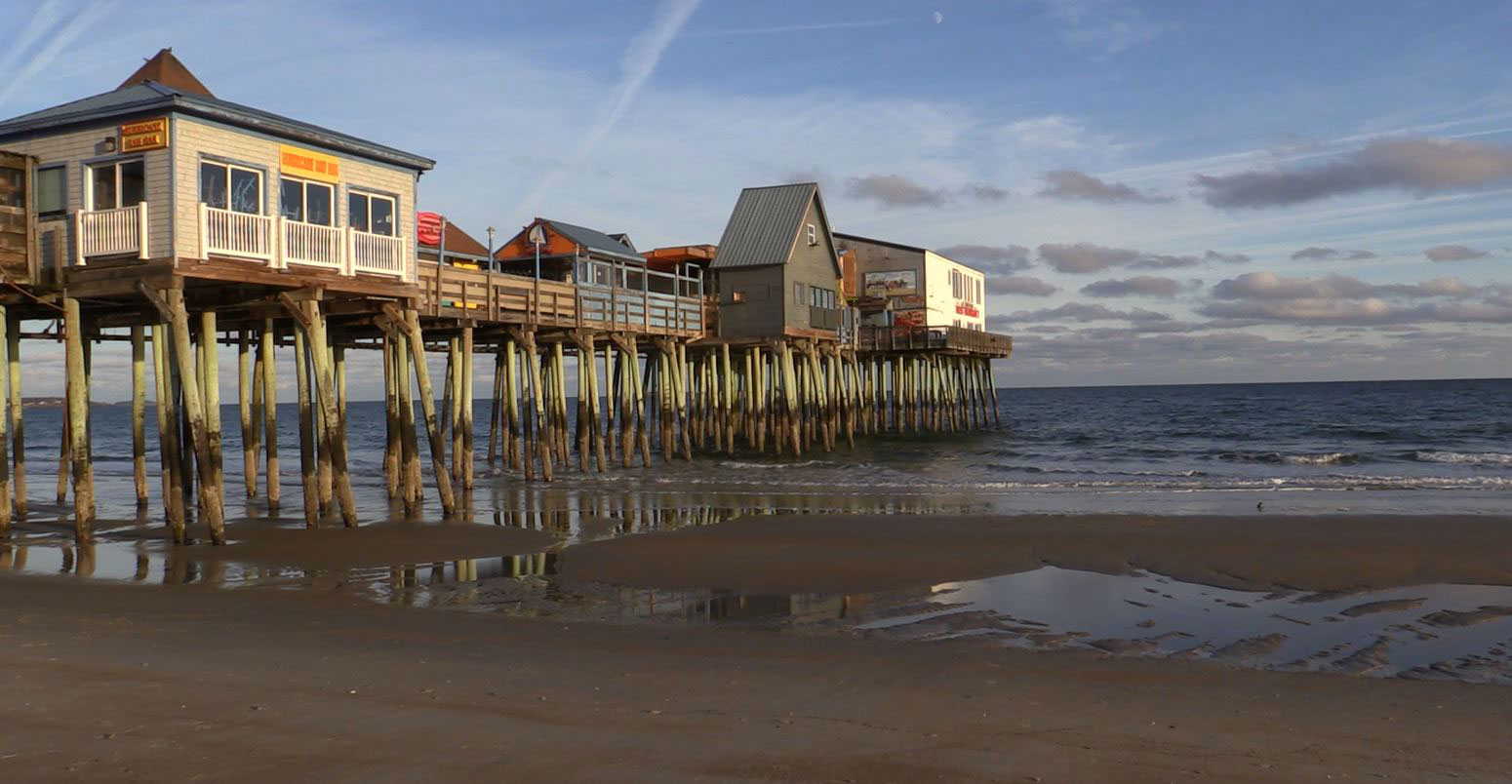 State Archives, Bicentennial Projects
The Maine State Archives is celebrating the State of Maine's bicentennial in 2020 with two special projects to help the public engage with Maine history.

RELATED: Northeast Harbor couple says "I Do" in a drive-thru wedding at their local bank

RELATED: Maine astronaut returns to Earth after 205 days in orbit

RELATED: Business is blooming for some farmers amid coronavirus