The proposal, from Democrat Sen. Dave Miramant of Camden, would get rid of the need for an inspection for vehicles that are less than 20 years old 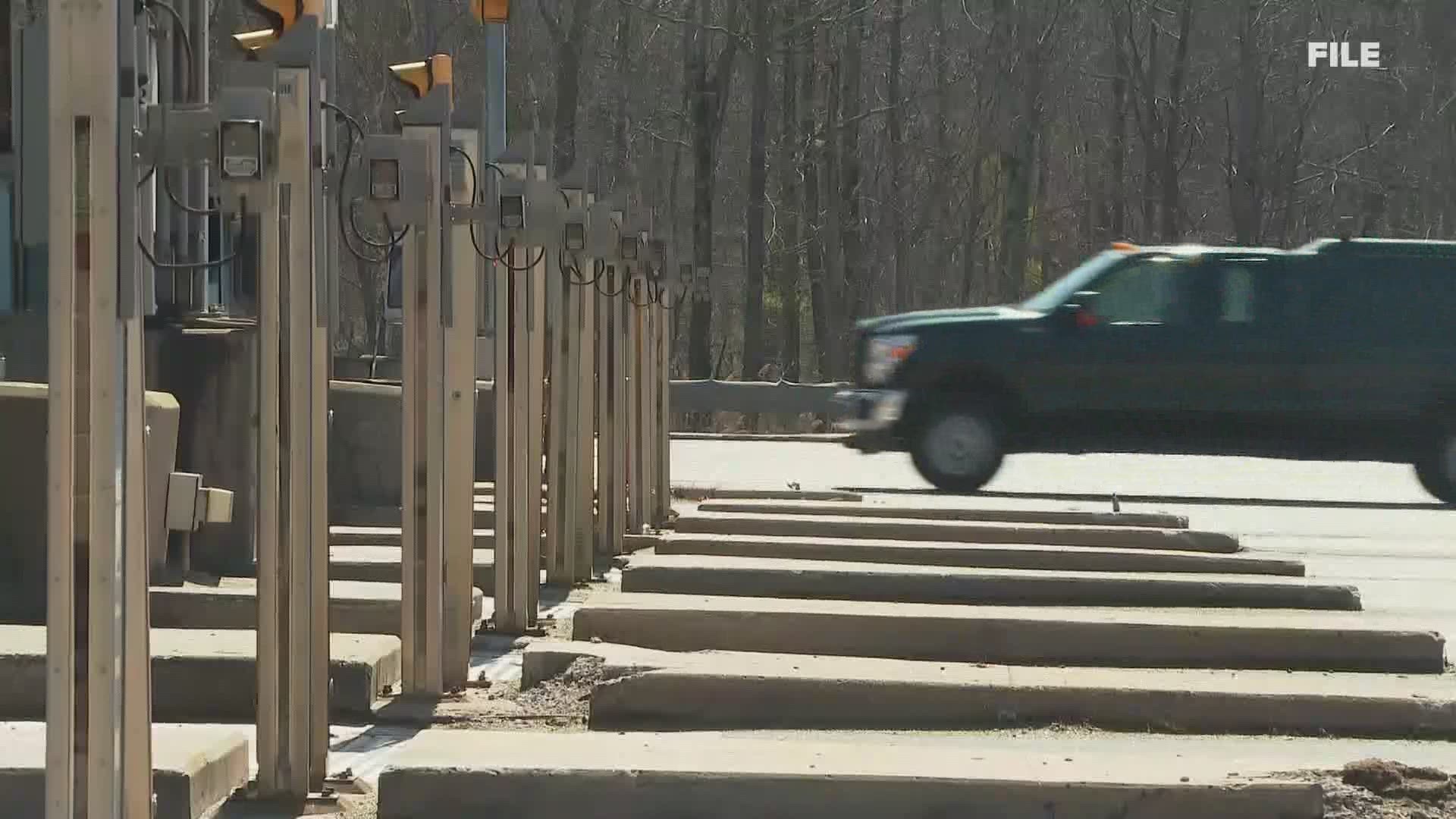 AUGUSTA, Maine — The Maine Legislature is set to consider a proposal to eliminate the need for most annual state vehicle inspections.

The proposal, from Democrat Sen. Dave Miramant of Camden, would get rid of the need for an inspection for vehicles that are less than 20 years old.

Miramant says less than a third of states require an annual vehicle inspection, and it’s time for Maine to take itself off the list.

According to NEWS CENTER Maine's media partners at the Portland Press Herald, at a public hearing on the legislation last week, Miramant said he wants "the people of Maine not to be cheated out of millions and millions of dollars."

He argued that annual inspections make some complacent about their vehicle's safety.

“Once I noticed my friend’s tires were worn down,” Miramant said. “I pointed it out but my friend just said, ‘It’s OK – I still have nine months left on my sticker.’ He’s going to wait instead of taking care of it now. This happens with brakes, mufflers and other systems as well.”

“An undiagnosed defect that cost $50 to fix today may indeed cost hundreds if not thousands when not immediately repaired,” Scott said at the hearing.

In addition, the Press Herald reports about $3.5 million is generated every year from the inspection fees. Those funds largely go towards building and maintaining state roads and bridges.

Longtime licensed auto mechanic, automotive instructor, and former state police vehicle inspector Rep. Lester Ordway, R-Standish, said he has seen fatal crashes involving vehicles with inspection violations. Ordway said if lawmakers want to alter the inspection program, they should give it more teeth so police could punish unscrupulous mechanics – including the ones who will allow a vehicle to pass when it shouldn’t.

“The ones who will slap a sticker on for their buddy, because it doesn’t matter that much. It does,” Ordway said. “People will die. You know we got Gomer and Goober out there repairing automobiles in the backyard. It’s not good.”

The Portland Press Herald reports the proposal is slated to come before the legislature’s Transportation Committee on Tuesday.