Conservation groups say the National Marine Fisheries Service has ignored petitions seeking to reduce speed limits in waters where the whales breed and give birth. 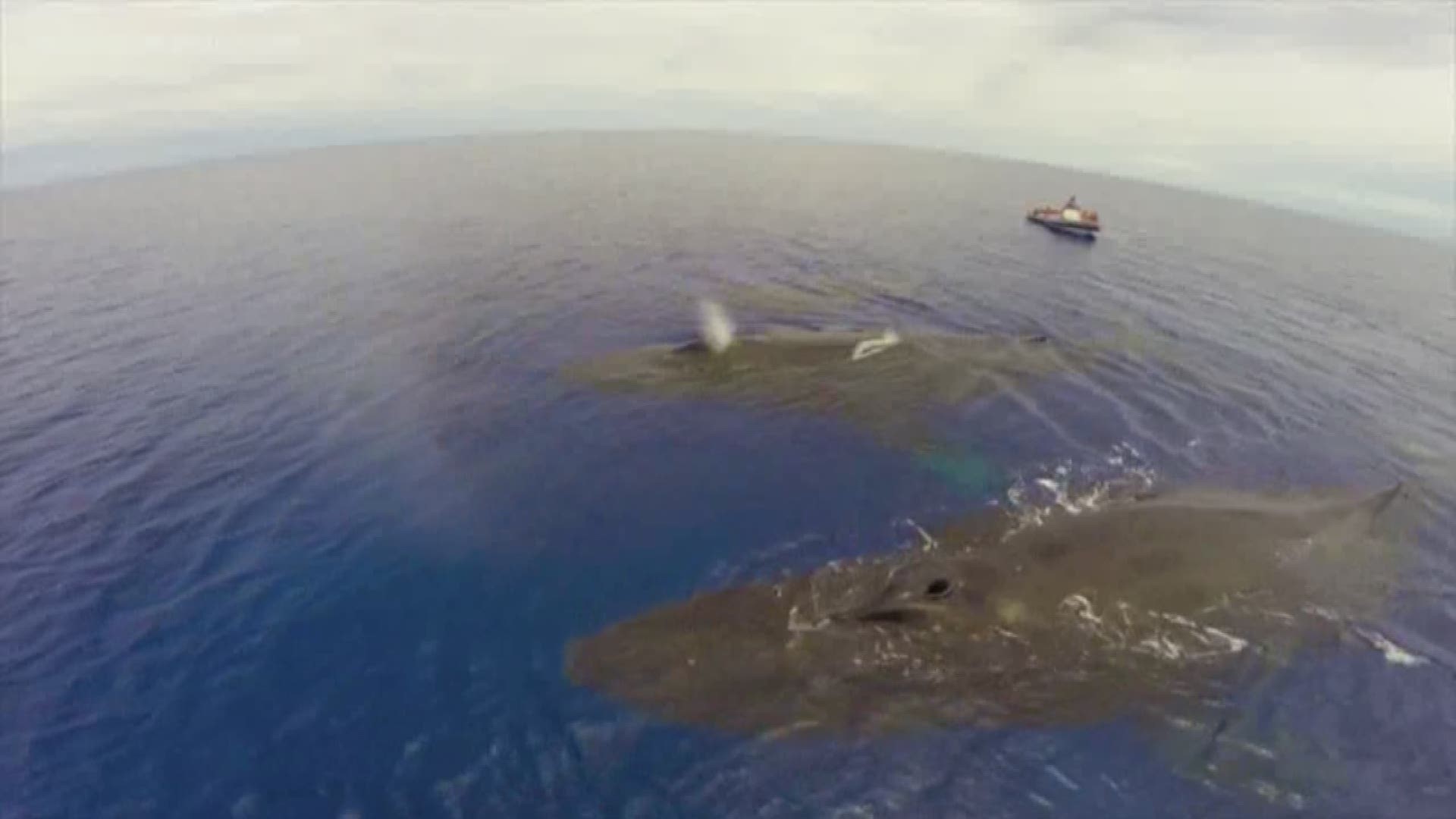 SAVANNAH, Ga. — Conservation groups are suing the federal government, saying it has taken too long to act on proposals to expand protections for critically endangered right whales.

The lawsuit filed Wednesday says the National Marine Fisheries Service has long ignored conservationists' petitions to broaden speed limit restrictions on ships in U.S. waters where the rare whales feed and give birth.

Collisions with ships are one of the top killers of right whales.

Scientists estimate fewer than 370 of the rare whales remain alive.

The lawsuits asks a federal judge to force the government agency to make a decision on the proposed protections the groups requested in 2012 and 2020.