A federal judge denied CMP's motion to dismiss or delay the case in which customers claim they were charged inaccurately and that the company tried to cover it up. 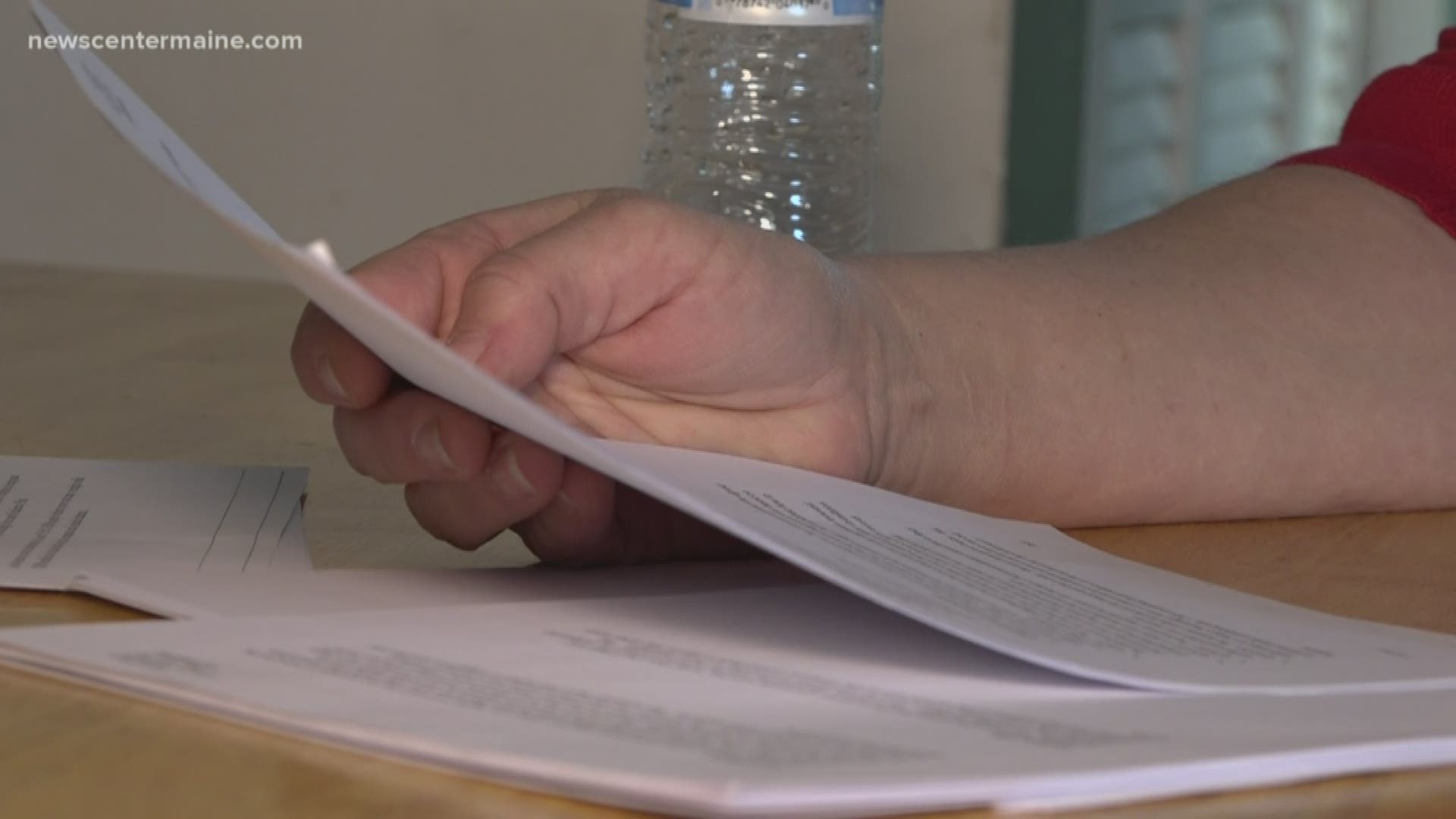 PORTLAND, Maine — Editor's Note: The above video is a story NEWS CENTER Maine covered, on this ongoing case, nearly one year ago. Find more details on that story HERE.

A federal judge has denied a motion by Central Maine Power and its parent companies to dismiss or delay a case brought by customers who allege that they received inaccurate charges from a new billing system and that the company attempted to conceal the defects.

The Portland Press Herald reports that U.S. District Court Chief Justice Jon Levy dismissed the motion by the company, which argued that the five plaintiffs should resolve the matter using a system for disputing inaccurate bills that’s already in place with the Maine Public Utilities Commission.

The decision opens the door for the customers' attorneys to gather information and question company officials, which could potentially lead to a class-action lawsuit on behalf of customers.

CMP’s parent companies argued that the customers' lawyers are creating the threat of a class-action lawsuit without proving their claims through the Maine Public Utilities Commission (PUC).

Last January, the PUC voted to penalize CMP by cutting its earnings by nearly $10 million over 18 months, citing the company’s longstanding customer service failings and mismanagement of its new metering and billing system.

In 2018, the PUC hired Liberty Consulting Group of Pennsylvania to conduct an audit after customers complained about unusually high bills.

Maine PUC ruled 100% must be paid by shareholders.

In another matter brought against CMP by customers, lawyers filed a lawsuit in Cumberland County Superior Court on Nov. 23 regarding their clients' claims they were being sent improper winter disconnection notices. Their lawsuit asks the judge to stop this practice by CMP.

CMP said the allegations are inaccurate, and that the utility recently collaborated with the PUC and the state Public Advocate’s Office to make sure wording in disconnection notices complies with state regulations.