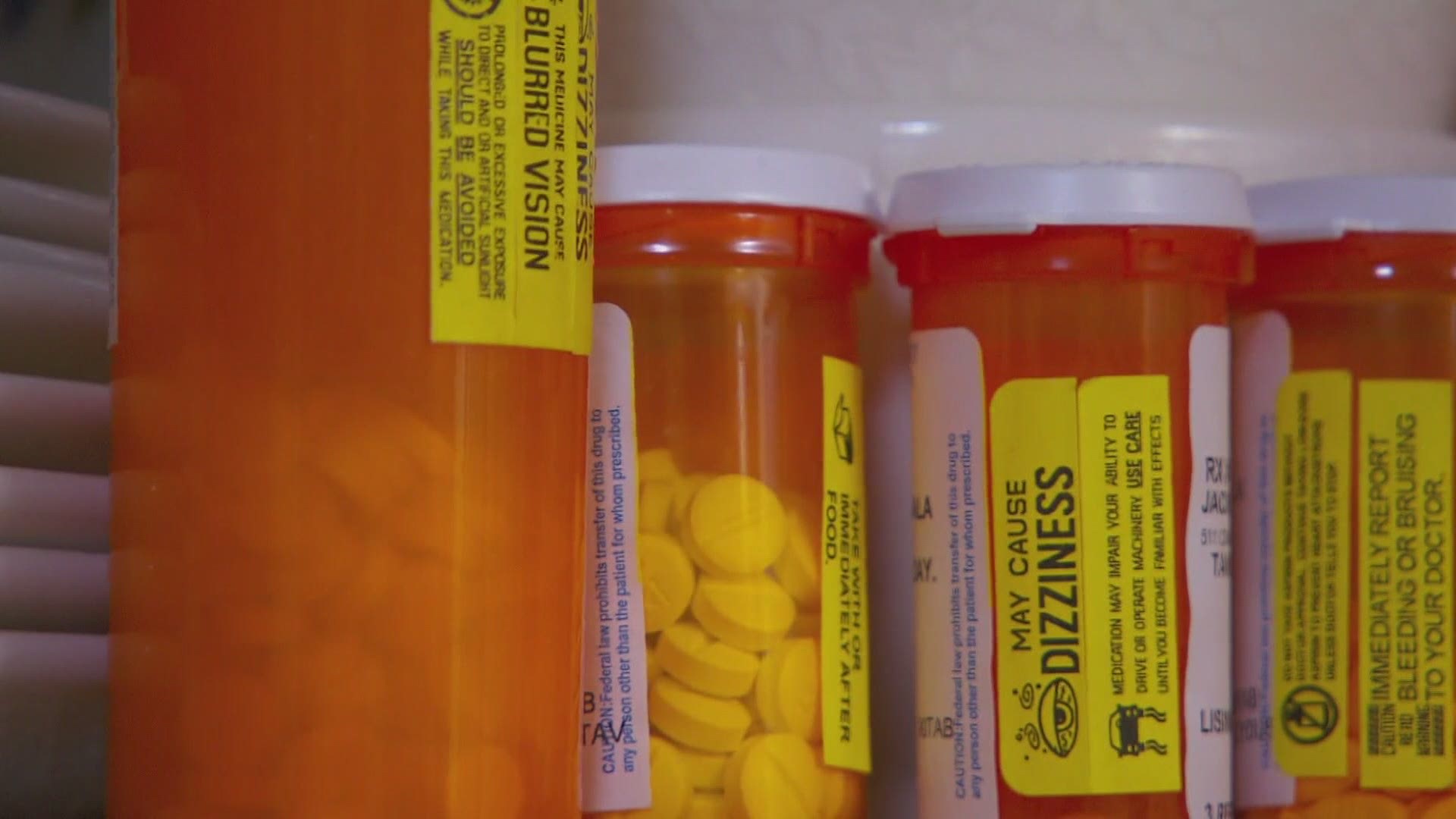 AUGUSTA, Maine — Aside from the usual hot-button issues of budget and taxes, Maine lawmakers spend a lot of time debating health care costs.

They’re about to spend more.

All are aimed, in different ways, at providing greater state control over costs for health insurance and prescription drugs.

“As a Legislature, we’re taking things into our own hands,” said Senate President Troy Jackson.

“Mainers deserve a health care system that works for them not against them and we know better than to wait for the federal government to act or wealthy corporations to do what’s right.”

The bills include the creation of an Office of Affordable Healthcare, as well as a bill to increase transparency by pharmaceutical companies in regards to costs and prices.

“For years pharmaceutical companies have kept the price process purposely in the dark leaving consumers no choice but to pay up or lose out,” said Sen. Eloise Vitelli (D-Arrowsic).

Another bill seeks to restrict prescription drug cost increases to no more than twice the rate of inflation, with a penalty for exceeding that limit.

That package also targets people with Type 1 diabetes, by providing a program for emergency, 30-day supplies of insulin for $35.

High insulin costs have been targeted by lawmakers in both parties in recent years. The Maine Legislature passed a bill to cap patient costs to $100 per prescription, but Sen. Cathy Breen (D-Falmouth) said even that amount is difficult for some to afford.

Democrats, who hold the majority in both the House and Senate, expect to be able to pass the bills and have them signed by the governor.

Republicans are also looking to deal with health care costs.

Senator Trey Stewart (R-Presque Isle) said Tuesday he has introduced a bill to eliminate the regional differences in health insurance rates around the state. He says some of the poorest counties, such as Aroostook and Washington, get charged the highest rates, and he hopes that can get changed.

All of these bills will be debated against the backdrop of the ongoing fight against COVID, and whatever health care reform efforts emerge from the Democratic-controlled Congress.