His friends and family called him “Mo,” out of love. The 19-year-old was ambitious, smart, and could light up a room with his charisma. 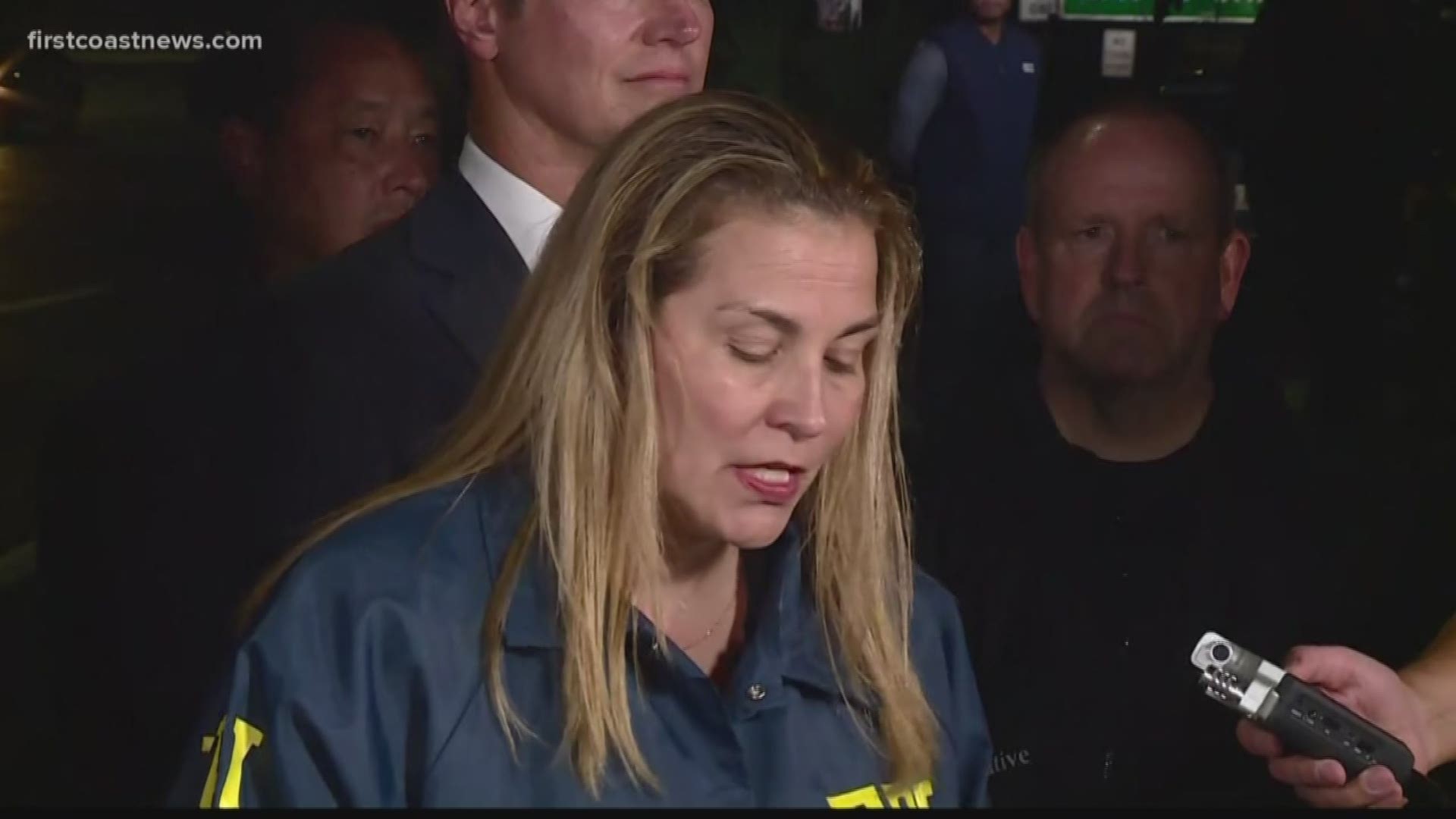 ST. PETERSBURG, Fla. — One of the people shot and killed at the Naval Air Station Pensacola on Friday was a Lakewood track and field star.

Mohammed Haitham graduated in 2018. He followed his mother’s footsteps and joined the U.S. Navy soon after.

His friends and family called him “Mo,” out of love. He was ambitious, smart, and could light up a room with his charisma.

The 19-year-old had been assigned to flight crew training in Pensacola after graduating boot camp.

His mom, Evelyn Brady, confirmed to 10News that Haitham was one of the people shot and killed Friday.

The shooting happened in the morning when a Saudi Arabian aviation student opened fire in a classroom and killed three people.

Brady says her son tried to take down the shooter and he died a hero.

St. Petersburg Mayor Rick Kriseman tweeted that he hoped the family finds peace knowing that Mo made the community a better place.