Technology, entertainment have come a long way since the '98 Ice Storm

"Social media wasn't even on anybody's radar back in 1998 and today it is huge." 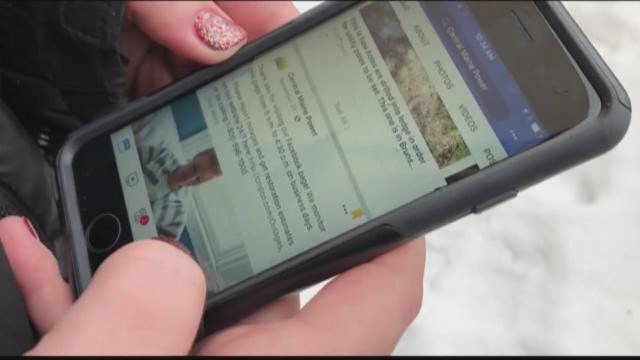 AUGUSTA, Maine (NEWS CENTER) – When preparing to do a story on the 20th anniversary of the Ice Storm, we looked at old stories from 1998. We found an adorable story with a young boy sad because he couldn't play his Nintendo without power. “I don't know,” he shrugged. “There's nothing really to do.”

How times have changed.

From a Nintendo 64 and landline devices – to having the world in the palms of our hands.

“I think we were still using fax machines to send out press releases and we were still telling people to make sure they had spare batteries for their battery operated radios,” said Gale Rice, spokesperson for CMP.

Jim Wright, who was a line worker in Skowhegan during the ice storm, remembers having to describe conditions on his company radio. He says smart phones have made a huge difference for reporting damage. “I can just take my phone out, take a picture of it, send it back and they can instantly see what I'm up against. We didn't have that back then,” he explained.

It isn't just the devices themselves, though – social media has changed the landscape for customer service during these massive outages.

“Social media wasn't even on anybody's radar back in 1998 and today it is huge,” Rice said. She says CMP brings in extra employees during outages to respond to customers and run the company's social media accounts.

“It's handy for us,” she said. “Will use it to get messages out to customers. We can be very nimble on social media. And at the same time customers can provide us with a lot of frank and honest feedback and they ask a lot of questions via social media and we do our best to answer them.”

That “frank and honest feedback,” Rice says, is a major change from the days of radio press releases and phone calls from customers. “Communications technology has changed a lot in the last 20 years and customers' expectations are different now than they were 20 years ago,” Rice said. “Customers want information. They want it sooner.”

Technology has changed so much so quickly – and keeping up is one of CMP's top priorities.

“We are committed to finding new ways to use technology to help us communicate with our customers better and to help us get the power back on,” Rice said. 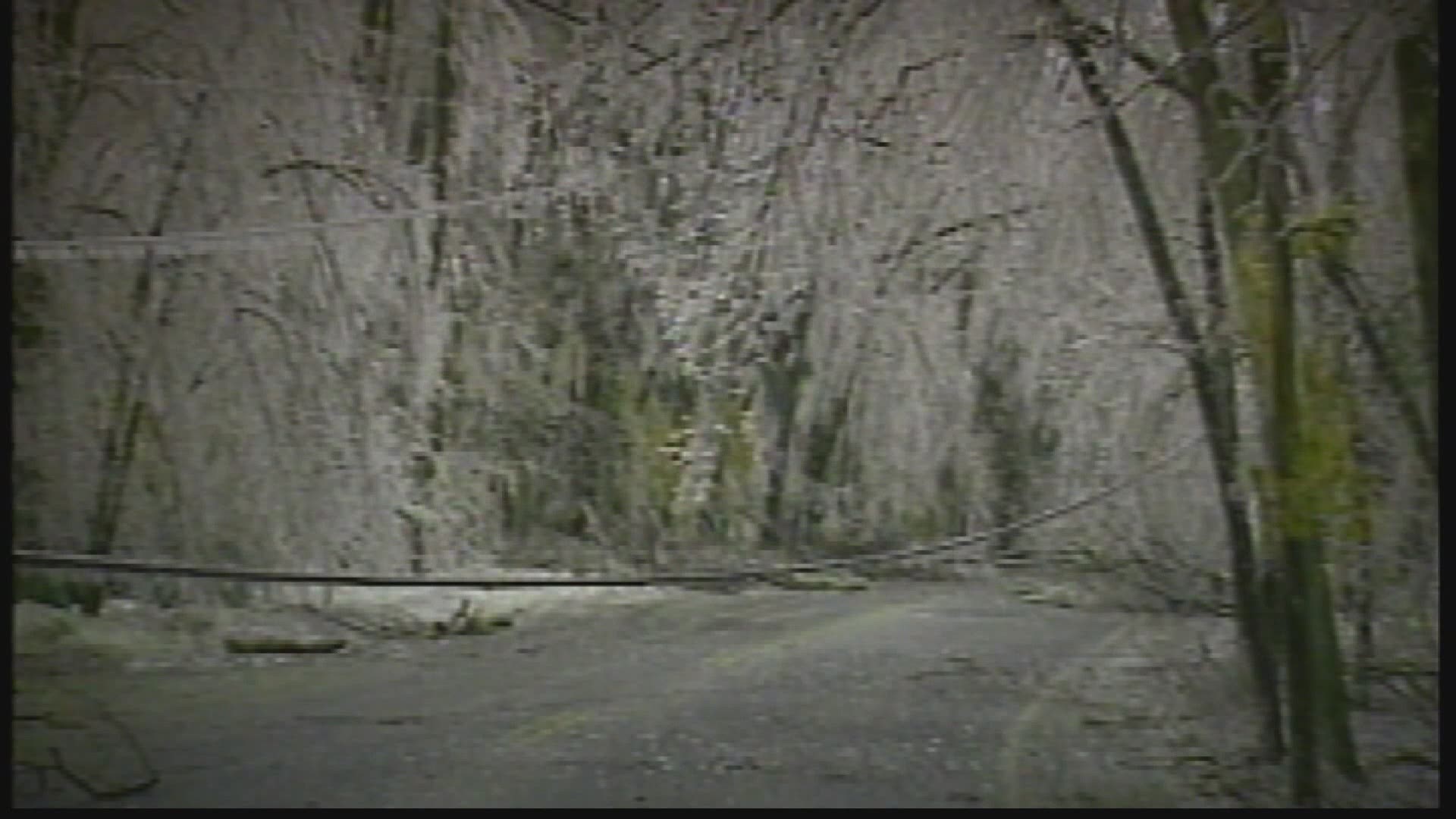