Ice Storm of '98 from the eyes of a CMP surveyor

Bob Harradon was a surveyor who helped lead tree crews around the state to clean up so line workers could then fix what was broken. 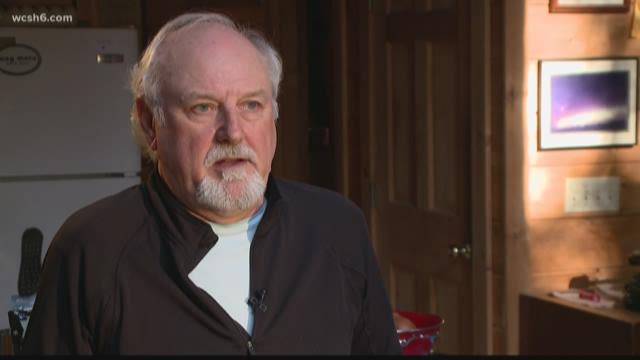 (NEWS CENTER Maine) -- The crews with Central Maine Power have some of the best stories from the storm. We sat down with Bob Harradon, who was not a line worker with CMP, but worked as a construction inspector. When the ice storm hit it was all hands on deck, so he became a surveyor for the crews, looking for the most damage and leading tree companies.

"That was a profound moment," recalls Harradon. "I was in the general office in Augusta on Edison Drive and I saw the superintendent of Transportation Operations and he said, 'Hey Bob, you know they're predicting half an inch of ice? Do you know what's going to happen if we get half an inch of ice?' We ended up getting 3 inches. A half an inch would've been devastating so you can understand why things broke."

The problem with three inches of ice, was that it was just too heavy.

"We're driving through Lewiston, and that morning when we had left we saw the CMP line crews out on Western Avenue. We went right by them," said Harradon. "When we came back around 3 o'clock in the afternoon, they were still there in the same spot. They were fixing stuff and it was breaking right behind them because trees were coming down and they're trying to get things going. They didn't make a mile of progress all day."

While crews were working long hours, and getting soaked in the elements, most of them were going home to no power.

The reason Harradon doesn't have a generator nearly 20 years later? Because of the Ice Storm of '98. "It's very quiet and all I can hear is generators. Whenever I hear a generator now I think of those long hours, being tired, being cold and it was so peaceful before the generator started."