Sober living and the option of an OPS in Maine

It seems a hard notion to accept, that creating a safe space for people to use drugs could actually lead to moving them away from being an addict. Overdose Prevention Sites are showing proof of helping addicts get away from addiction. 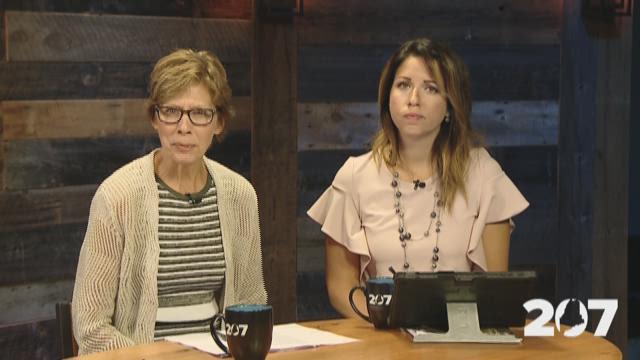 Recently in Portland 57 people got together at City Hall to stage a 'Die In'. They laid in repose as though they were dead.

Why 57? That is the number of Portlander's who died last year from opiate poisonings. The death rate in Maine due to opiate overdose deaths is 65% higher than the national average.

Portland's OPS advocates say there are ways to prevent this epidemic. Overdose Prevention Centers are medically supervised safe-injection sites which are proving, in other countries, to save lives, increase enrollment in drug treatment & lower HIV risk. It may sound to some like encouraging drug use, but the goal is to keep people alive and offer the help they need.

The organizers for OPS and Dignity for Opiate Users hope to bring attention to the public health crisis of opioid abuse, and perhaps, lower the number of overdose to 0.