Shuck it, then chuck it 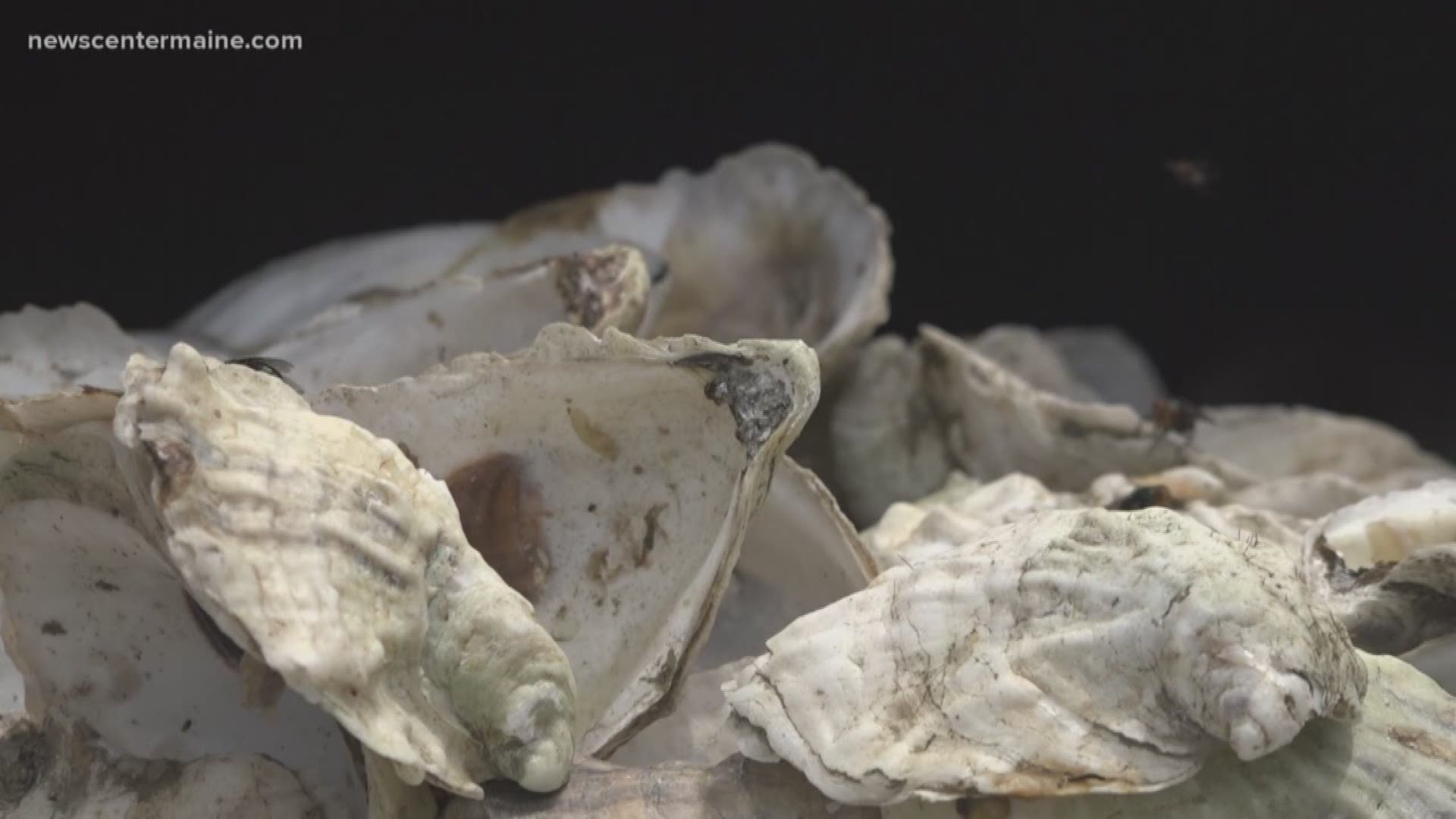 Oysters can be a diner's delight at many restaurants across Maine and beyond, but they could also serve a greater purpose than that.

Local businesses like The Shop - Raw Bar & Shellfish Market in Portland are donating used shells to an innovative recycling program. As of late June, the market had donated nearly 30,000 shells to the Ocean to Plate to Ocean pilot program.

In the caption, The Shop writes in part, "you know what they say - eat an oyster a day + help protect the bay!"

And that's the mission of shell recycling project. Last year the Casco Bay Estuary Partnership secured enough money to fund the program for two years. This is the first summer they are collecting used oyster shells from area restaurants with the goal of eventually chucking them all back into Casco Bay. There is evidence to support that spreading the shells can help reduce ocean acidification.

"It's like an anti-acid for the ocean," said Theresa Torrent of the Maine Coastal Program.

The project is a multi-agency effort. The Maine Coastal Program leads the shell collection efforts and ecomaine is storing the shells to be recycled.

"We were really happy to help find a home for these oyster shells and put them to a better use than sending them to a landfill," said Matt Grondin from ecomaine.

It's not clear when exactly the shells will be hauled into Casco Bay.

The oyster shells have to undergo a year-long curing process to comply with Department of Environmental Protection rules. That process basically entails the shells drying out, which rids them of contaminants.