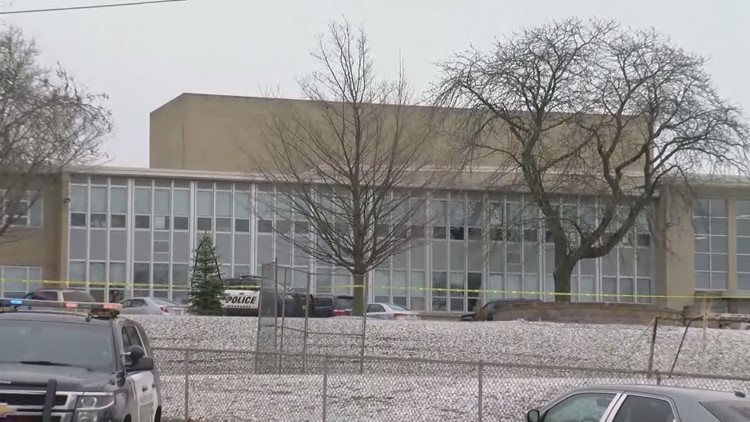 WAUKESHA, Wis. — A Wisconsin police chief says an officer shot an armed male student at Waukesha South High School in suburban Milwaukee, after the suspect refused to disarm and pointed his gun at officers.

Jack says Waukesha officers and sheriff’s deputies soon arrived to de-escalate the situation but the suspect “continued to ignore officers’ commands.” Jack says the officer who shot the student is an 11-year veteran of the Waukesha police department.

Jack said the suspect is in stable condition. The police chief did not release additional information.