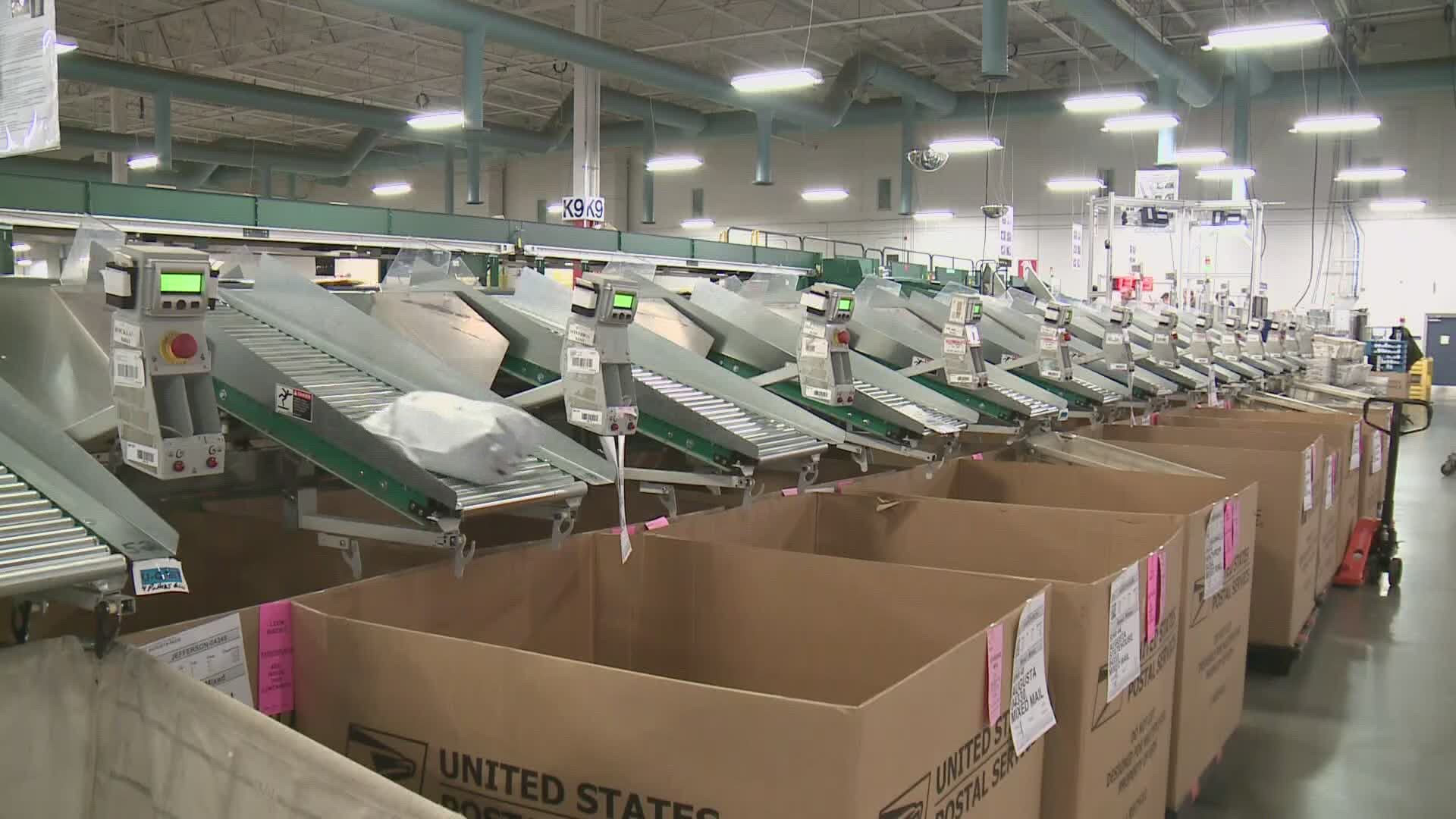 The report found Russia knowingly interfered in 2016, in order to undermine the campaign of 2016 Democratic nominee Hillary Clinton and support then Republican nominee Donald Trump.

Senator Susan Collins (R-ME) and King are both members of the Senate Intelligence Committee. King said the report concludes that there was no political interference in the findings by the nation's intelligence agencies and he said the case is closed.

However, King said he is concerned about protecting the upcoming 2020 presidential election. King said while we are more prepared than we were in 2016, he doesn't think we're ready for the onslaught of disinformation that could come our way.

"It's not going to be only the Russians this year, I suspect we're going to have Chinese, Iranian, North Korean, and of course homegrown folks sending forth rumors and what they call 'deep fake,' which is doctored video of candidates," King said. "And the best defense against that is for all of us to know it's coming. To be able to shrug it off. To say 'oh it's just the Russians again.' That's what they do in eastern Europe where they've been putting up with this for like twenty years."

King added that some states still have internet-based voting systems, which experts say leaves them vulnerable to hacking. King believes all states should have a paper ballot trail as we do in Maine.

King is urging the Trump administration to authorize up to $10 billion in loans to keep the U.S. Postal Service operating through the end of the year.

The money is part of the CARES Act but King said President Trump is trying to attach strings to the money as part of a long, simmering dispute between Trump and Amazon founder Jeff Bezos, who also owns the Washington Post.

Trump has pushed the postal service to raise package rates to keep Amazon from having what Trump feels is an unfair subsidy. King told NEWS CENTER Maine the post office is too important for this type of political gamesmanship and that a discussion about package rates can wait.

"I can tell you that packages are keeping the post office afloat right now," King said. "If it weren't for their package deliveries, we all know first class mail has fallen off dramatically. So let's have that discussion but not at the cost of jeopardizing the ongoing operations of the post office."

It's worth noting the postal service receives no tax dollars for its operating expenses.

King, a former Maine governor himself, said he's tried hard not second-guess any of his successors and he said the decisions Governor Janet Mills has had to make are the hardest of any he can imagine any Maine governor having to make.

"The biggest problem we face is how to deal with summer visitors and the effect on our tourist season, which is so important to our Maine economy," King said.

King added that he believes there's going to have to be some flexibility concerning the 14-day quarantine for tourists who enter the state.

"Overall I gave her high marks. She acted quickly, decisively and I think it has really protected Maine," King said.