Seeds of Peace reconvenes but without international teens

Created to bring together Israeli and Palestinian teens, the camp has expanded to help end hate among U.S. teenagers 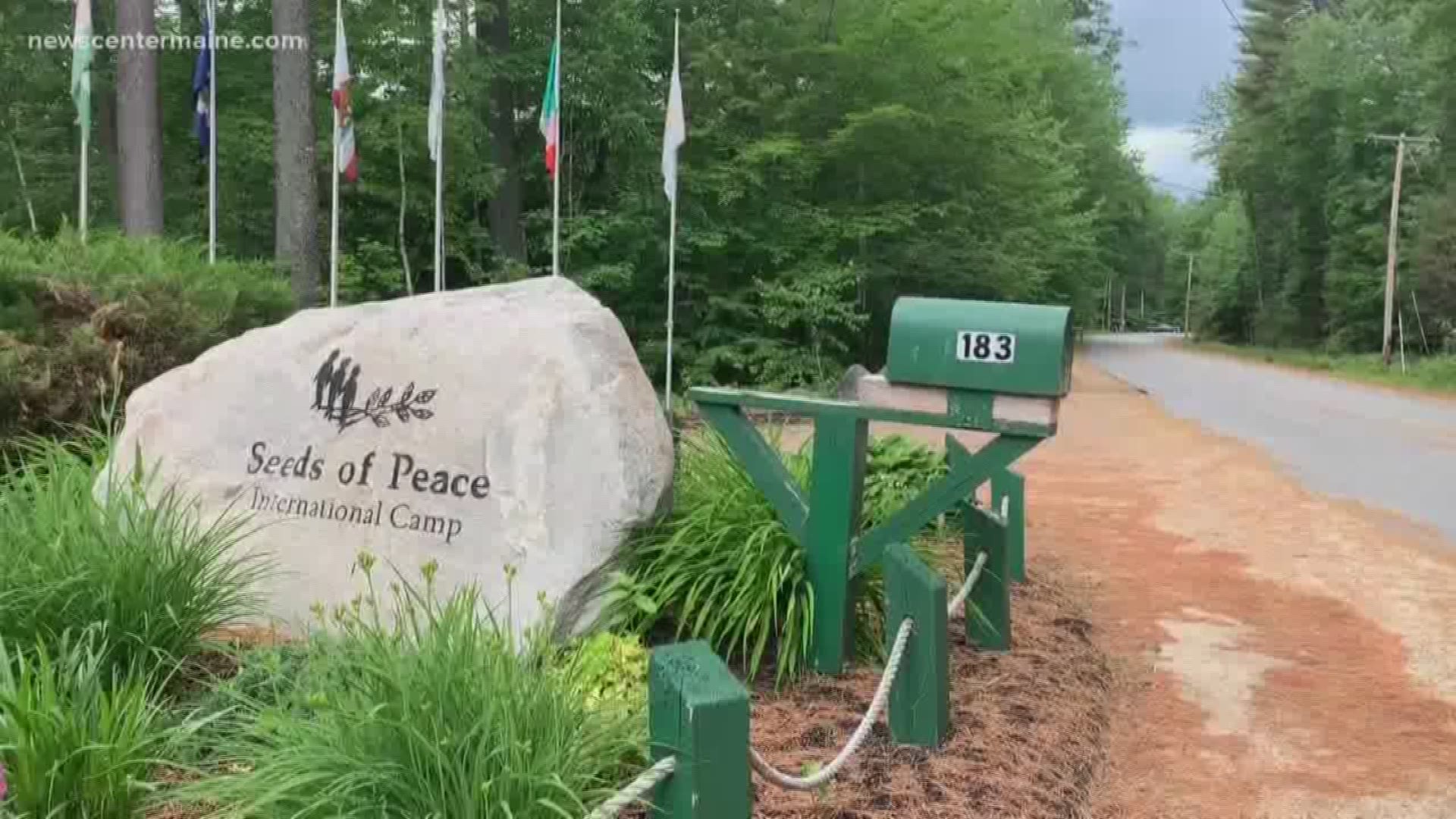 OTISFIELD, Maine — The Seeds of Peace camp is getting underway for the first time since the pandemic — but without the international flavor.

Monday's flag-raising ceremony marks the start of the first of two sessions this summer involving teenagers from the United States.

The first session includes campers from Greater Boston, including Vermont and New Hampshire, and the New York City area.

The camp was originally created to bring together Israeli and Palestinian teenagers to find common ground.

It has expanded to include teenagers from the U.S. who explore their own divisions in hopes of ending hatred and violence.