PORTLAND, Maine — A large stone with a plaque at a corner of Longfellow Park in Portland can't be missed. On it, a quote from Henry Wadsworth Longfellow and a paragraph about a deadly fire taking place down the street, killing six young people.

There are six park benches, some with a brief message, for those to sit and reflect within the green space.

RELATED: Duplex, memorial to be built on grounds of deadly 2014 fire

RELATED: Lawyers drop out of Portland landlord's appeal in 2014 fire that killed 6 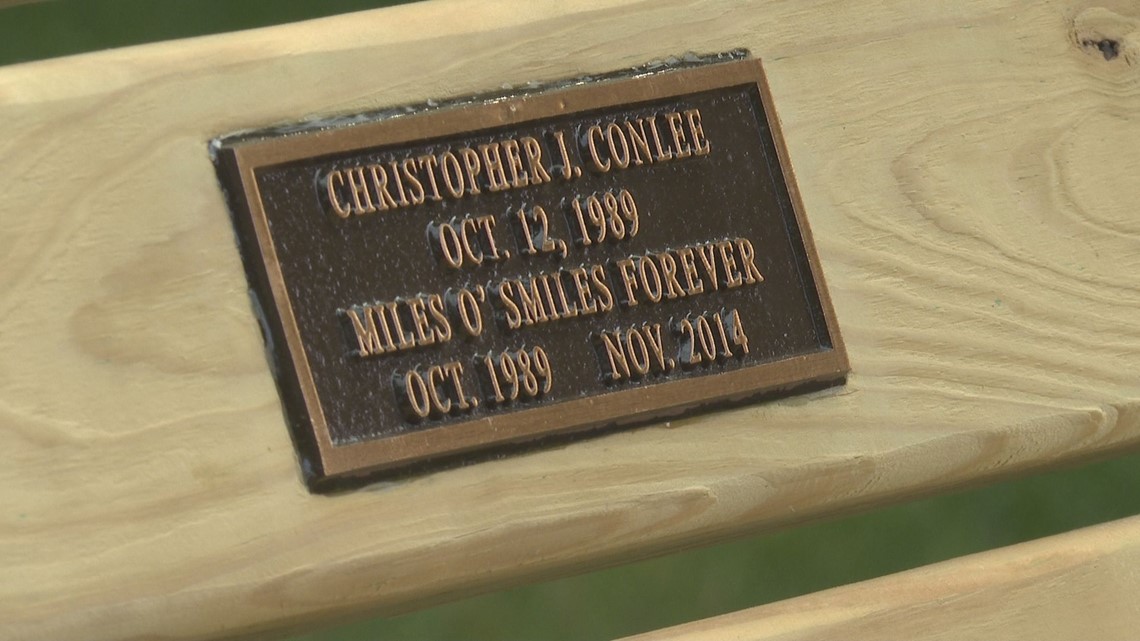