Despite the release of nearly 5,300 names, critics say the lists are still far from complete. 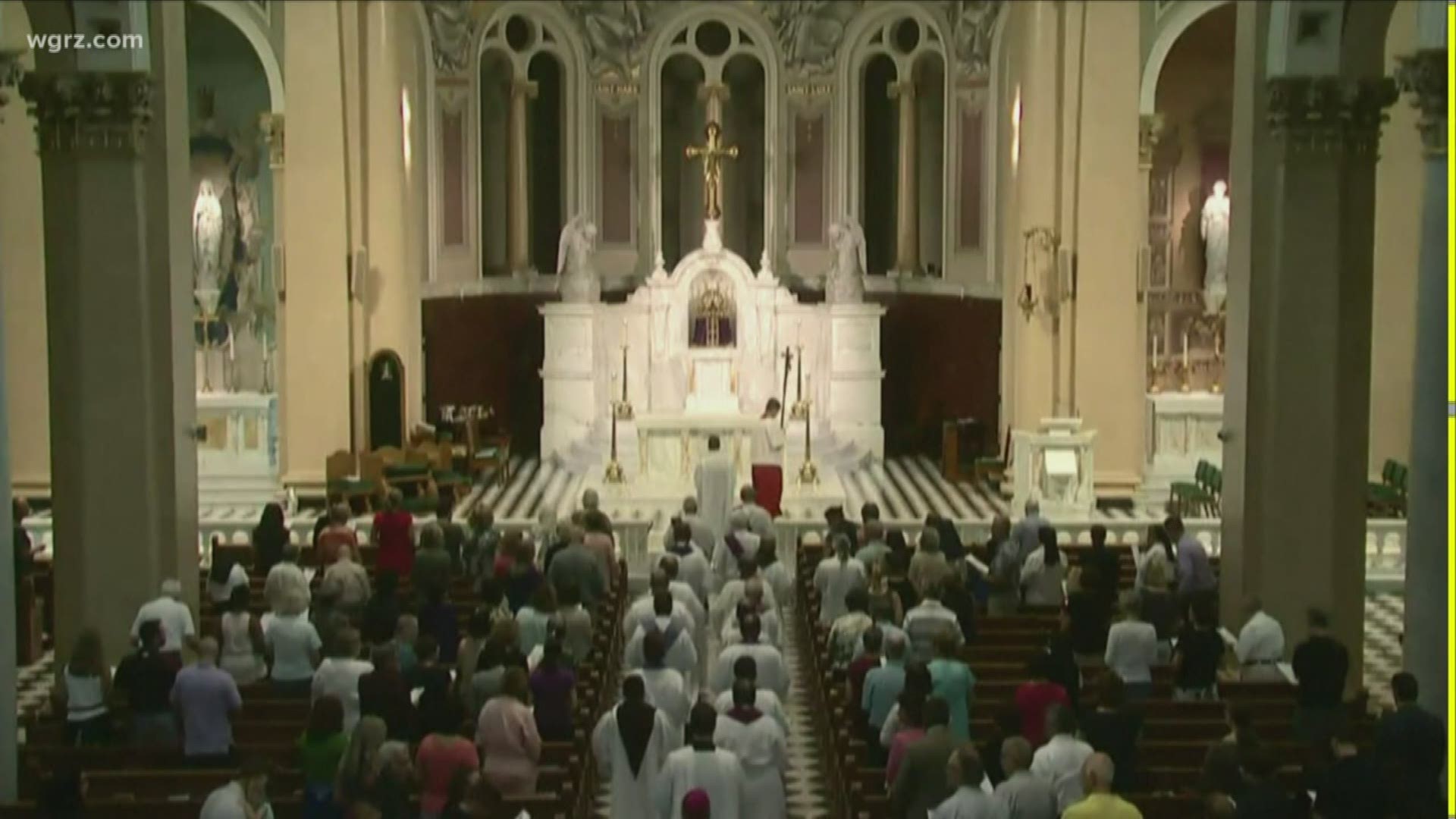 NEW YORK — The Associated Press has found that more than 900 clergy members accused of child sexual abuse are missing from the lists of credibly accused priests released by the Roman Catholic dioceses and religious orders.

Victims advocates had long criticized the church for not making public the names of credibly accused priests.

Now, despite the release of nearly 5,300 names, critics say the lists are still far from complete.

The AP found that more than a hundred of the former clergy members not named on any list had been charged with sexual crimes, including rape, solicitation and receiving or viewing child pornography.