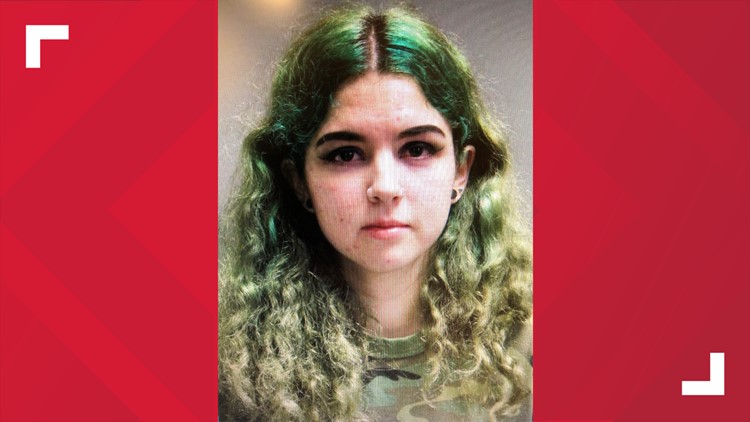 BEDFORD, N.H. — A wrong-way driver traveled through at least two municipalities on the highway Wednesday before being stopped, state police said.

The red 2016 Subaru Forester even passed through the Bedford Toll Plaza in the wrong direction, one caller told a dispatcher.

Troopers responded, eventually spotting the vehicle after it had continued onto Interstate 293 into Manchester and stopping it near exit 7.

Rachel Barris, 22, of Hollis, New Hampshire, was identified as the driver. She was arrested and charged with driving while intoxicated and reckless conduct.

It's believed Barris drove nearly 10 miles before being stopped, meaning her unlawful journey may have started as far back as Merrimack.

She was released on bail and had a court date set for Sept. 9.

Anyone who witnessed the incident was asked to contact Trooper Eric Torrens at eric.torrens@dos.nh.gov, or 603-223-3481.