Hillsborough Sheriff Chad Chronister addressed anyone who might know something about the disappearance of Don Lewis: "Come forward, let's make a deal." 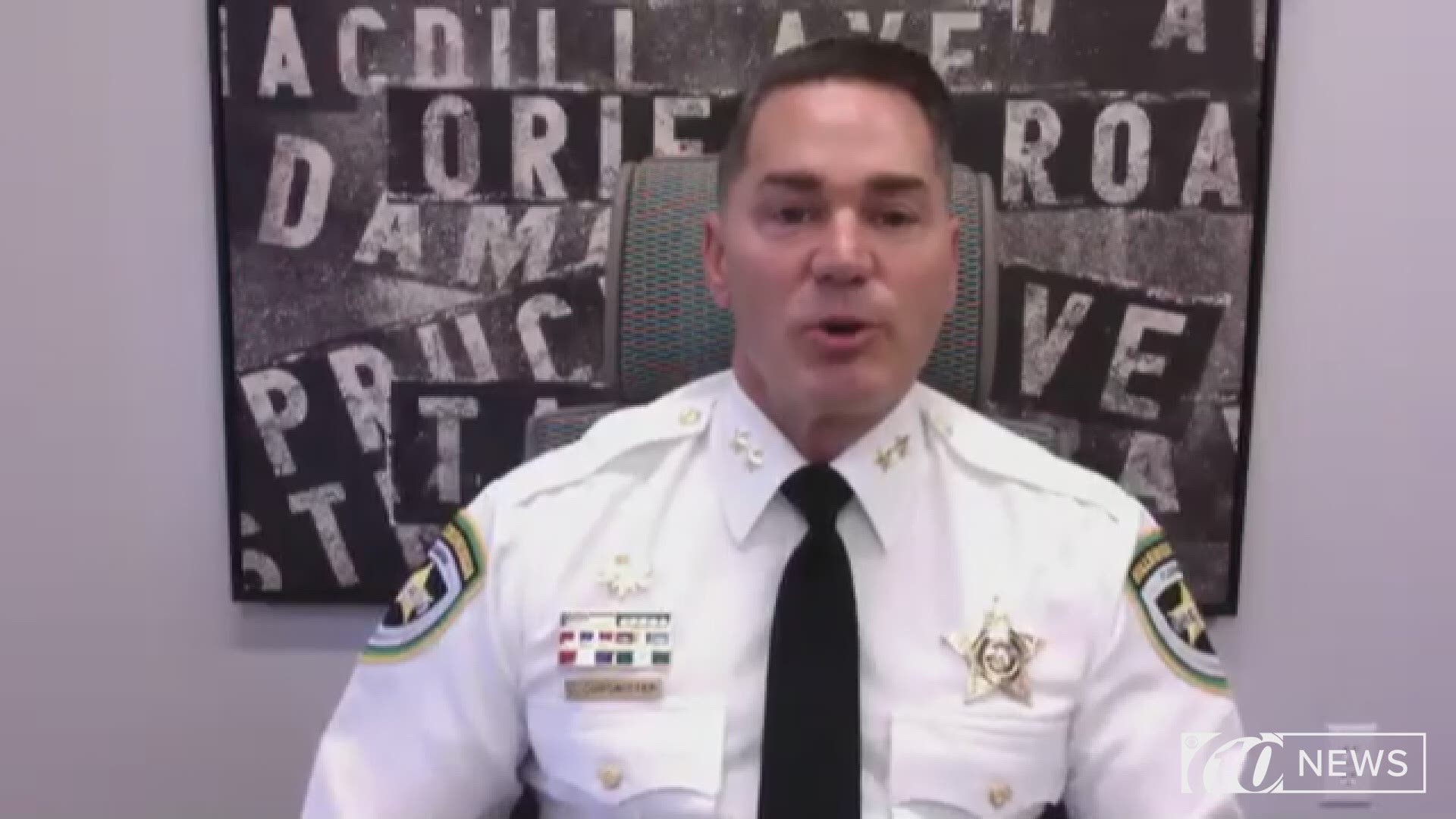 TAMPA, Fla. — The spotlight on "Tiger King" has yet to dim, and, for weeks, has been turned to Florida.

Specifically, it's been aimed not at main character Joseph Maldonado-Passage, aka Joe Exotic, but at Tampa's own Big Cat Rescue. The Netflix series chronicles Joe Exotic's life up until he's convicted in a murder-for-hire plot against Big Cat Rescue CEO Carole Baskin.

The Netflix series shows Baskin as an animal advocate dedicated to shutting down roadside zoos and attractions that allow human-big cat interactions. The series also spends an episode on the 1997 disappearance of Baskin's first husband, Don Lewis.

That episode, and almost all the others, shows Joe Exotic remarking several times how he believes Baskin killed Lewis and fed him to her tigers.

Baskin has vehemently denied any allegations that she had anything to do with her husband's disappearance or death. She said the Netflix series is full of "unsavory lies," and she feels betrayed by the filmmakers.

No trace of Lewis has been found.

In interviews with 10News, Hillsborough County Sheriff Chad Chronister said he feels encouraged by the popularity of "Tiger King" in the hopes of eventually solving the Lewis cold case. About a week after it dropped on Netflix, Chronister said his office had been getting daily tips and theories.

Now, Chronister said he believes more than one person was involved in Lewis' disappearance. And, he believes Lewis was murdered.

"Who did it and how it was done, that's the missing piece," Chronister said Monday.

When asked if he believes someone paid money to have Lewis killed, Chronister said it would be irresponsible for him to speculate on that.

"There's a lot of suspicion surrounding his death," Chronister said. "What wealthy person disappears and doesn't take his wealth with him?"

Chronister said he doesn't believe Lewis ever left to go to Costa Rica, as witnesses in the case have said.

As for Baskin, Chronister said, "she's no more a person of interest than anyone else."

The sheriff also said the Netflix series is spun a certain way, and he sees why people would believe she is the guilty one. But, he said there are things in the series that he and his office can immediately disprove, including theories about a meat grinder and a septic tank.

Almost a month after the series dropped, Chronister has assigned a homicide supervisor to the Lewis case and said he's still getting up to a dozen calls a day, mostly theories. But, Chronister said he's optimistic.

"It's been 23 years, and I'm hoping somewhere along the line someone with this popularity is going to get more comfortable and give us the missing piece to solve this homicide," Chronister said. "If you're watching right now, come forward, let's make a deal."

39 tigers, 3 bears from the ‘Tiger King’s' roadside zoo are now in Colorado