It was about 80-85 degrees when firefighters first arrived at the Natick fire in the early hours of Monday morning. It struck nine alarms by 7 a.m. 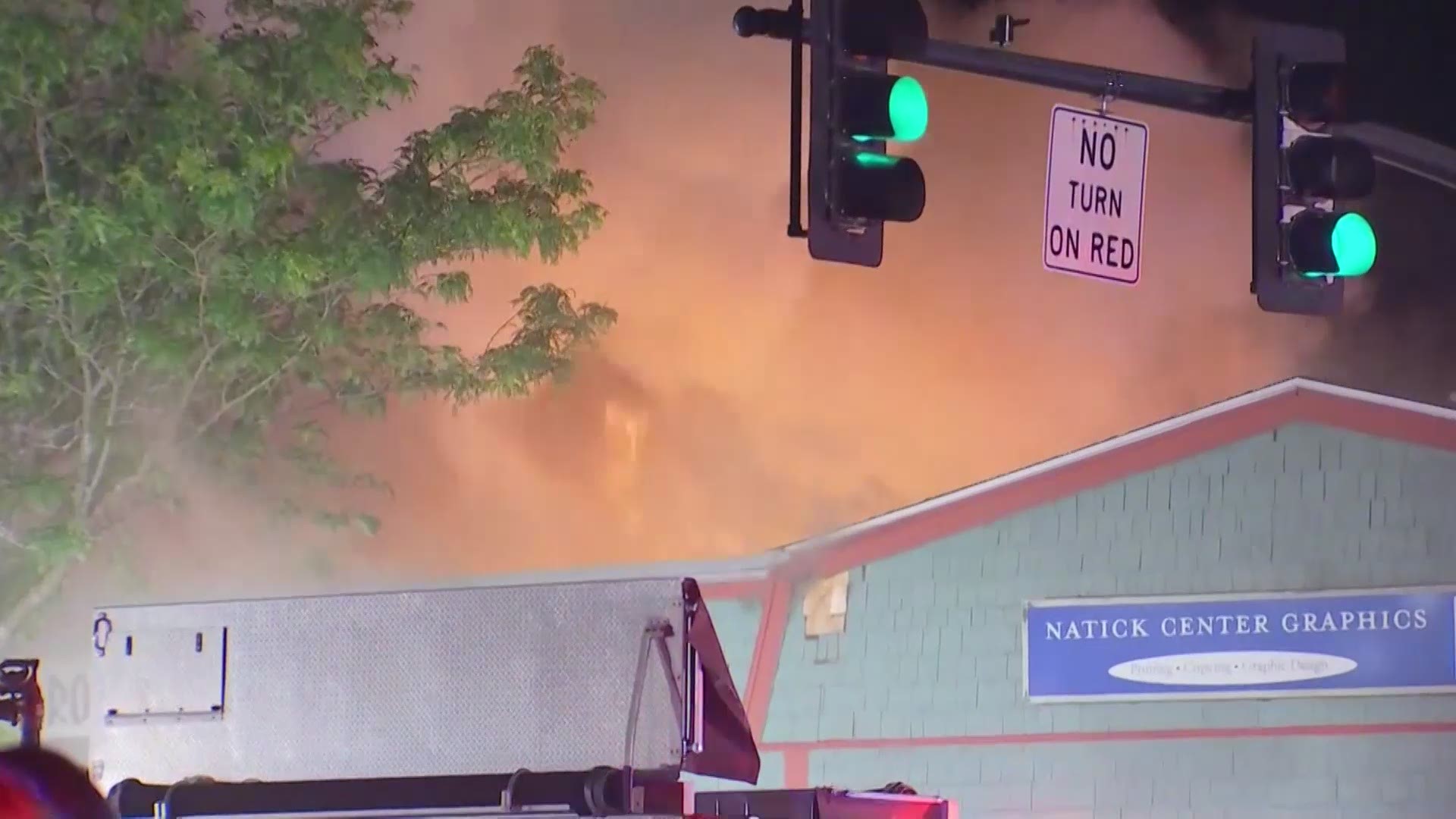 NATICK, Mass. (NECN) — Thick plumes of smoke could be seen coming from an unforgiving nine-alarm fire Monday morning as the blaze sent three firefighters to a hospital and consumed several small businesses in Natick, Massachusetts.

"It's overwhelming to see this. I've never seen anything like it," Michael Hickey, Chair of the Natick Board of Selectmen, said during a press conference. "This is the heart of downtown so it’s going to be a really difficult time for the town."

The blaze was reported at 1:22 a.m. when a pedestrian called to report smoke coming from a structure on South Main Street near the corner of East and West Central Streets, where a number of small businesses are located.

Responding firefighters quickly declared a second alarm after arriving at the scene, according to Dan Dow, the Natick Fire Department's Acting Fire Chief. As crews battled the flames, they also found themselves facing increased heat, which has been a challenge for crews.

"That's why we struck more alarms, because a lot of these guys were getting beat up quickly," Dow said.

It was about 80 or 85 degrees when firefighters first arrived in the early hours of the morning, and Dow said the challenge will only increase with the sun.

The State Fire Marshal's Office declared the blaze as a 9-alarm before 7 a.m.

Read the full and latest story at necn.com 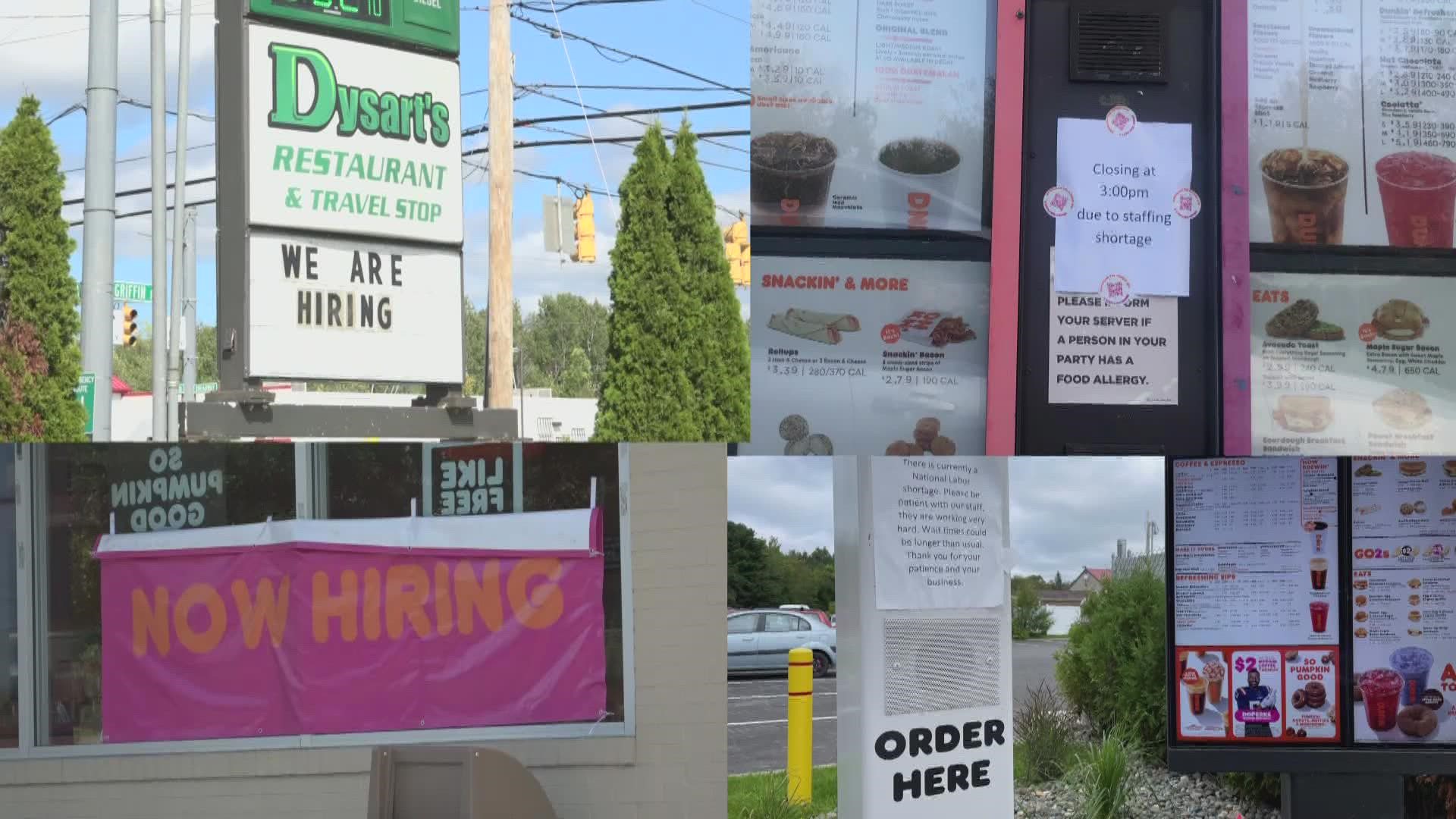 A plan to get Maine's hospitality industry back on its feet