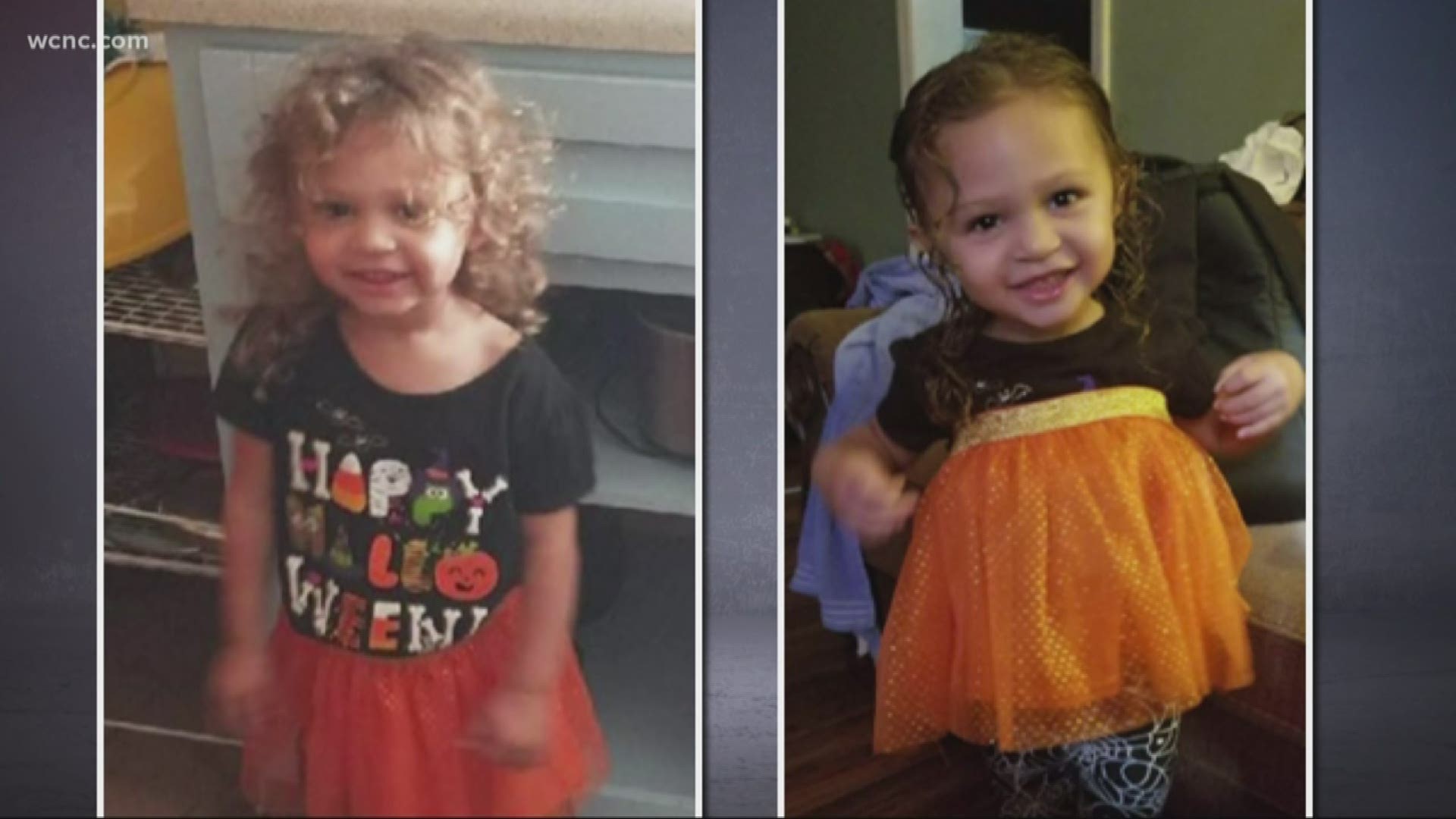 RALEIGH, N.C. — The 3-year-old girl missing from Laurel Hill was found alive on Thursday, according to the Scotland County Sheriff's Office.

"Allyson Oxendine has been located and is alive," officials told WRAL. "No other information will be released at this time."

She has brown hair and brown eyes. Officials say she was wearing pink sweatpants, a red shirt, and Crocs slip-on shoes that officials say have two white dogs on them.

Officials provided an address of 10041 Hunt Rd Laurel Hill NC. It's not clear where Oxendine was last seen.