Maine is one of the safest states in the country, but gun control advocates say several recent killings and suicides show the need for Maine to take steps to reduce gun violence. 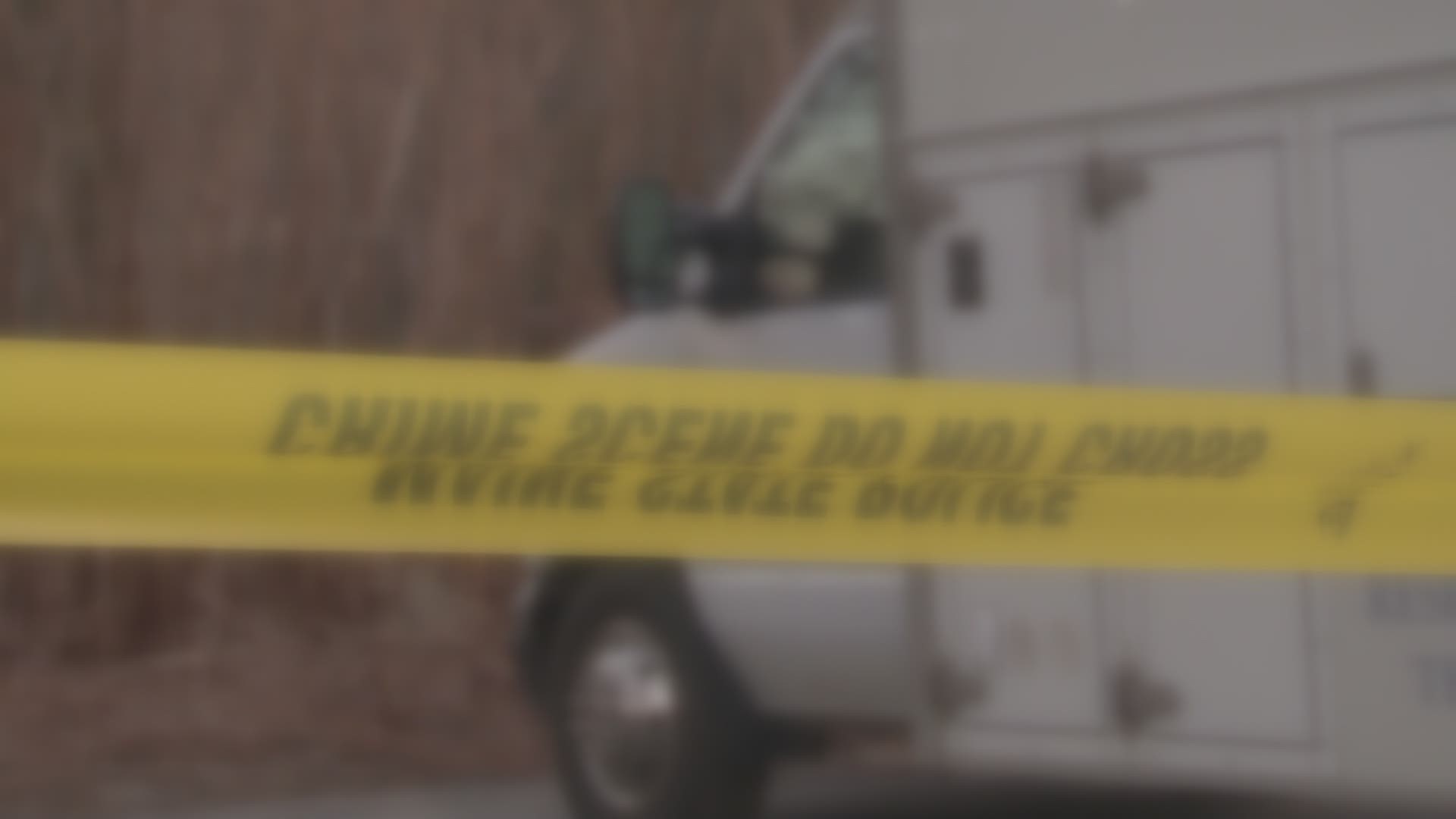 AUGUSTA, Maine — Maine is one of the safest states in the country, but gun control advocates say several recent killings and suicides show the need for Maine to take steps to reduce gun violence. In particular, they say there needs to be a way to take guns away from certain dangerous people.

The idea, outlined in a bill sponsored by Sen. Rebecca Millett (D-Cape Elizabeth), is called a 'red flag' law. These laws exist in several other states, and on Tuesday, two gun control groups joined Millett to announce a proposed 'red flag' bill for Maine.

The law would allow family members or police to ask for a court hearing for someone considered to pose an 'extreme threat' because of mental illness or other reasons. The court could order police to temporarily take the person’s guns away for 14 days, though there is a provision to allow guns to be held for a year with court approval. The subject of the hearing could have an attorney provided by the start, if needed.

Supporters of the bill say it’s a reasonable safety precaution that could prevent suicides and some other shootings.

A compromise version of a similar red flag bill passed the Legislature during the last session, but was vetoed by then Gov. Paul LePage. David Trahan of the Sportsmen’s Alliance of Maine, who helped negotiate that compromise, says the new bill goes too far.

"Any time you dismiss all the constitutional freedoms an individual has based on an accusation that they may be scary, you’re in a territory that’s very dangerous, and I think we should be very careful with this law," Trahan said.

He did indicate he would support the previous version of the red flag bill, if it was offered again.

Gov. Janet Mills also worked on that compromise when she was Attorney General, but she has not yet taken a position on the new bill.

The Maine Chiefs of Police Association says it supports the red flag bill.