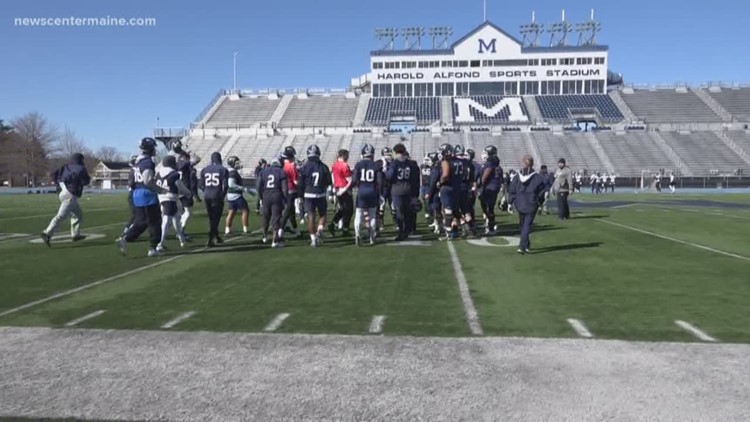 Ramon Jefferson to transfer from UMaine

ORONO, Maine — In a press release on Friday, the UMaine football program announced that Ramon Jefferson has been granted a release from the school and is free to transfer.

This comes after Jefferson was arrested on a domestic violence charge.

"Ramon has been granted his release to pursue other opportunities and we wish him well in his future endeavors,” said head coach Nick Charlton in Friday's press release.

At spring practice in March, Charlton didn't comment on Jefferson's status but said he was not participating in team activities at that time.

The University of Maine says it has no further comment at this time.