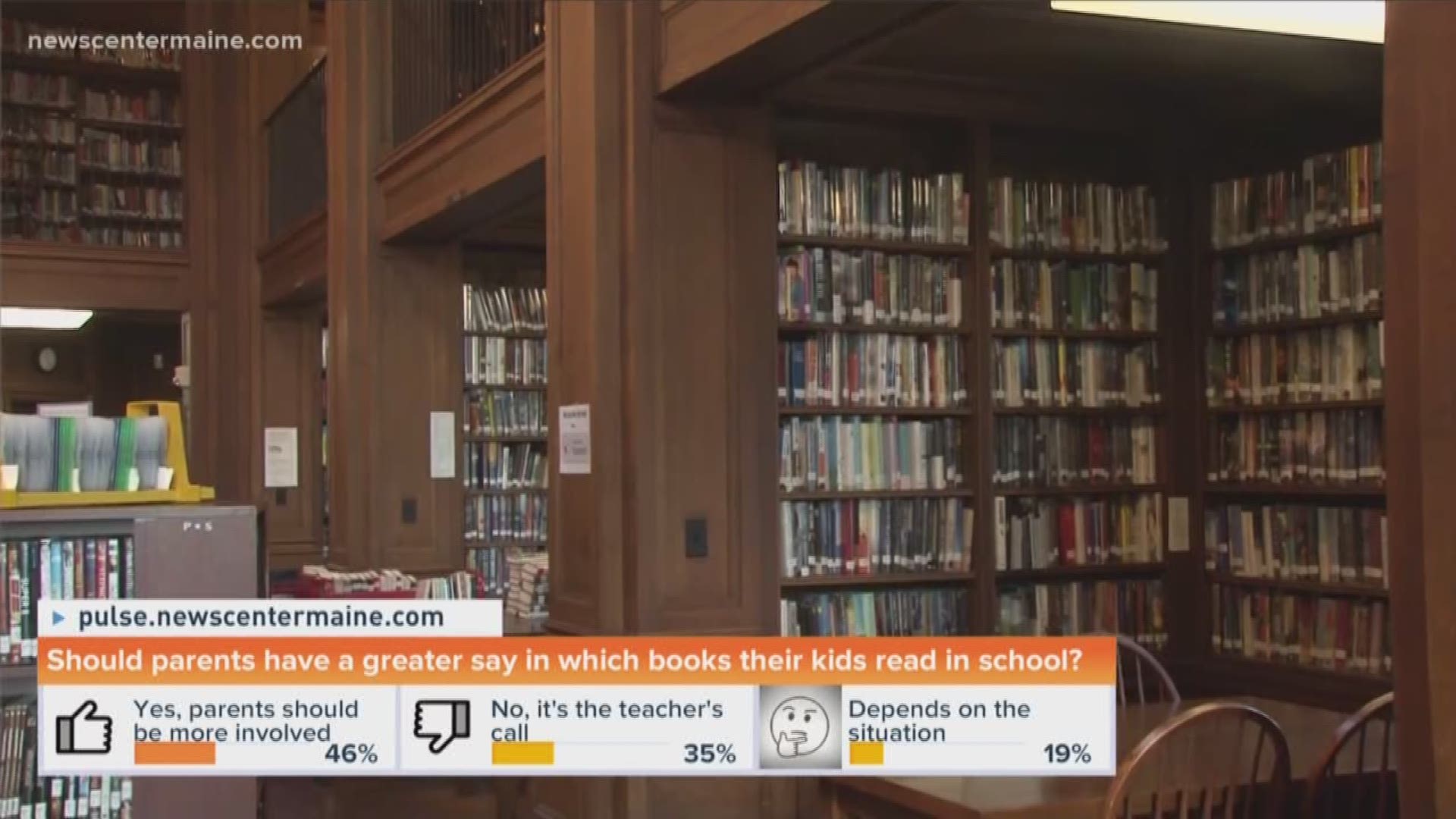 AUGUSTA, Maine — A hearing of a bill that would prohibit the use of “obscene material" in public schools, regardless of its literary or artistic value will be held Monday, Feb. 4, in Augusta.

The GOP legislator sponsoring the bill, Amy Arata of New Glouster, says she wants more parent involvement in the education of Maine kids. This comes after her son came home with a book she found graphic and disturbing.

The book is called "Kafka on the Shore.” Written by Japanese author Haruki Murakami, it was translated into English in 2005 and has won several literary awards. It was among the New York Times’s "10 best books of the year" in 2005, and it received the World Fantasy Award in 2006.

While highly acclaimed, the book is also highly sexual and includes a graphic rape scene.

“My bill promotes parental involvement in their kid’s education. In the age of “Me Too” it is not acceptable or necessary to send materials home with school children that present rape in a positive light. Studies show that at least 20% of adult females and 5-10% of adult males recall a childhood sexual assault or sexual abuse incident. We need to take this type of trauma seriously and not exacerbate it at school," Rep. Arata said.

"At Monday’s Public Hearing, I will provide the Committee with new language that addresses the concerns of parents and school administrators.  I am eager to find a common-sense solution to this problem.”

Currently, obscene material is prohibited from Maine schools with the exception of works that are used for educational purposes or works that have literary, artistic or scientific value. The bill would essentially allow parents to decide to prohibit all "obscene" material regardless of literary merit or educational value.

The Maine Association of School Libraries will be speaking at Monday's hearing in opposition to the bill.

“The Maine Association of School Libraries considers this bill a direct attack on the intellectual freedom of the students in Maine. School districts already have procedures in Maine to review questionable material. Also, this would create a path for educators and school administrators in Maine to be held criminally liable, creating possibilities for all kinds of problems,” President-Elect of the Maine Association of School Libraries Jennifer Stanbro said.