Clean Energy Matters is conducting a review of the petitions just certified by the Maine Secretary of State's Office. 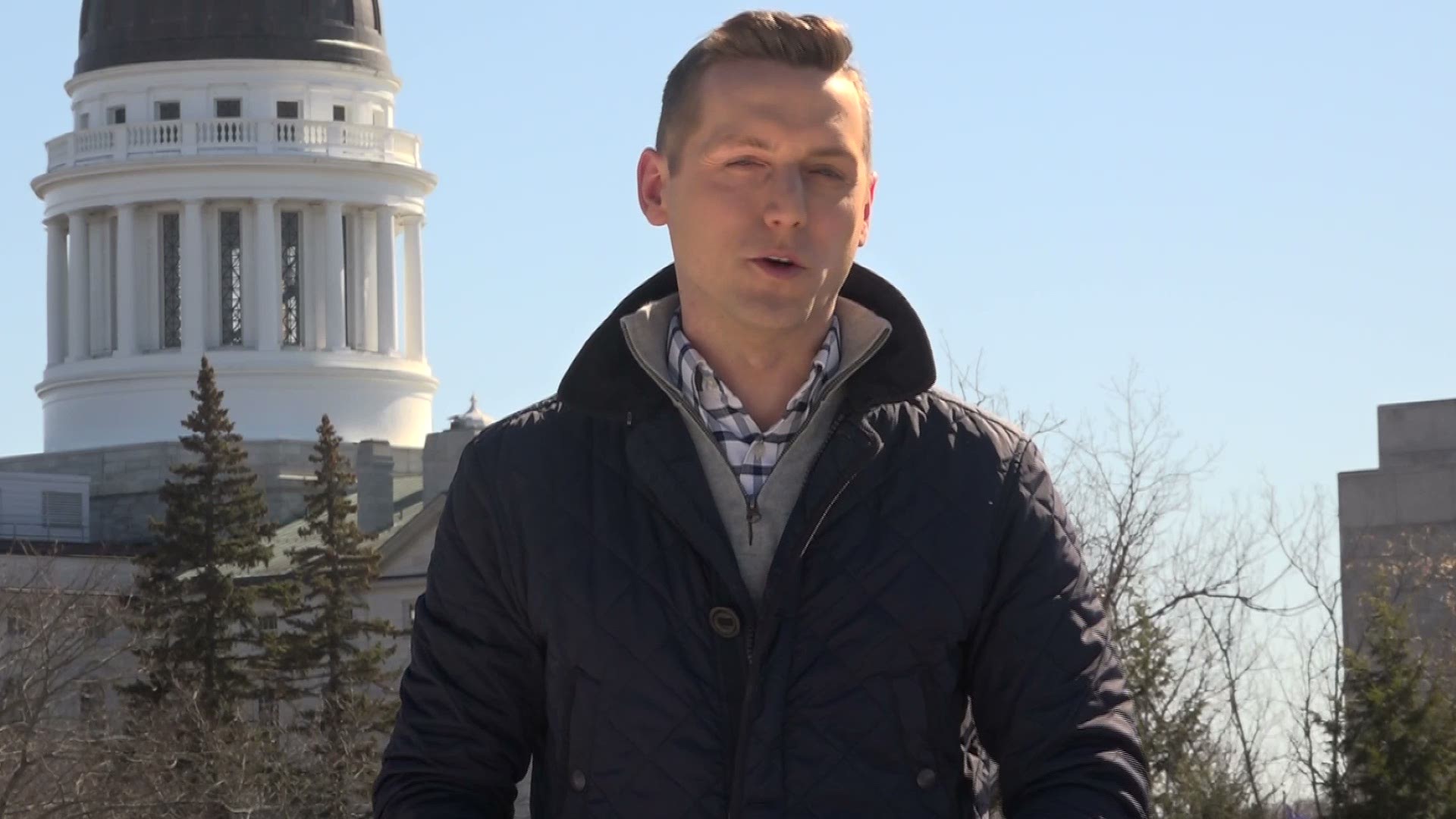 AUGUSTA, Maine — Both sides of the controversial Central Maine Power transmission line project are in a heated battle this week after proponents alleged the groups behind an effort to stop the project broke state law.

"Over the past month we have observed of illegal and unethical activity that is real cause for concern," Jon Breed, Executive Director of 'Clean Energy Matters' the political action committee behind the CMP project, said.

The Clean Energy Connect Project seeks to bring hyrdo-power from Canda through Maine to be distributed throughout New England.

Breed accused the groups collecting signatures to get the issue on the ballot, including 'Say NO to NECEC' and 'No CMP Corridor,'of paying 'out of state notaries' to collect signatures.

"We are so pleased, but we know our work to win this election is just beginning," Sandi Howard with 'Say NO to NECEC' told NEWS CENTER Maine.

Howard acknowledges that it would be impossible to ensure there were not some issue with signatures, including possible duplicates. However, she denied any wrongdoing by the campaign.

"If CMP is trying to challenge the signatures then it's just another inclination and further evidence that they're trying to stifle Mainers and what they truly want."

NEWS CENTER Maine has not independently confirmed the legitimacy of the documents shared.

In a statement Thursday, Howard called on CMP Executive Chairman David Flanagan to renounce and put a stop to the tactics, as well as release all information including the names of those who were targeted.

"This is a shocking and frightening revelation," Howard said. "Our team is rattled by this, and we're exploring a number of options to ensure the safety of our volunteers and organizers going forward."

Members with 'Clean Energy Matters' and staff with the Sec. of State's Office spent the day Thursday electronically scanning the petitions for review.

"We can't look at a petition and say what happened to it while it was being circulated," Sec. Matt Dunlap said Thursday.

Dunlap acknowledged that the concerns over alleged illegal signature gathering were brought to his attention in last week.

He said his office did not have sufficient time to investigate within the 30-day window required by law.

"Those who are in favor of the corridor going through want to examine the petitions to make sure there's nothing untoward that had happened during the circulation of those petitions," Dunlap said. "That is their legal right."

Millions of dollars have been spent by all the campaigns involved. The question now: Will this be enough to keep the controversial project alive?

"We're going to do the work we think we need to do to show whether or not the law was broken," Breed said.

'Clean Energy Matters' has 10 days to conduct its review.

The Legislature still has to consider the initiative in order for it to go before voters in November.