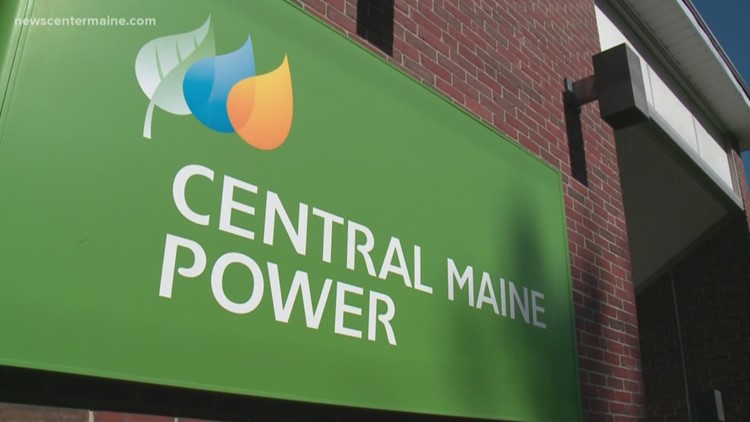 York County had about 7,696 customers without power, mostly in Acton, Lebanon, and Shapleigh Saturday afternoon around 5:30 p.m. According to Catherine Hartnett, spokesperson for Central Maine Power, a transmission line in Sanford feeding four local circuits was restored around 10:30 p.m., and CMP brought customers' power back on gradually to avoid overloading the system. Hartnett said it is unclear what caused the outage.

Earlier Saturday in Lewiston, roughly 2,500 customers did not have power.

Hartnett said the problem was a tie switch, which is where two circuits come together. She said they believe an animal, perhaps a squirrel tripped that and caused the two circuits to go out.

The outage occurred at 11:45 on Saturday morning causing power outages to more than 2,500 customers.

Hartnett said they have begun routing around the failure and are trying to bring customers gradually back up to power.

Around 300 plus CMP customers were also out of power in the Westbrook area.

Hartnett said that outage was due to a load issue from increased demand. The outage was fixed and power has been restored to those customers.