This is the 13th positive rabies test in Bath this year. 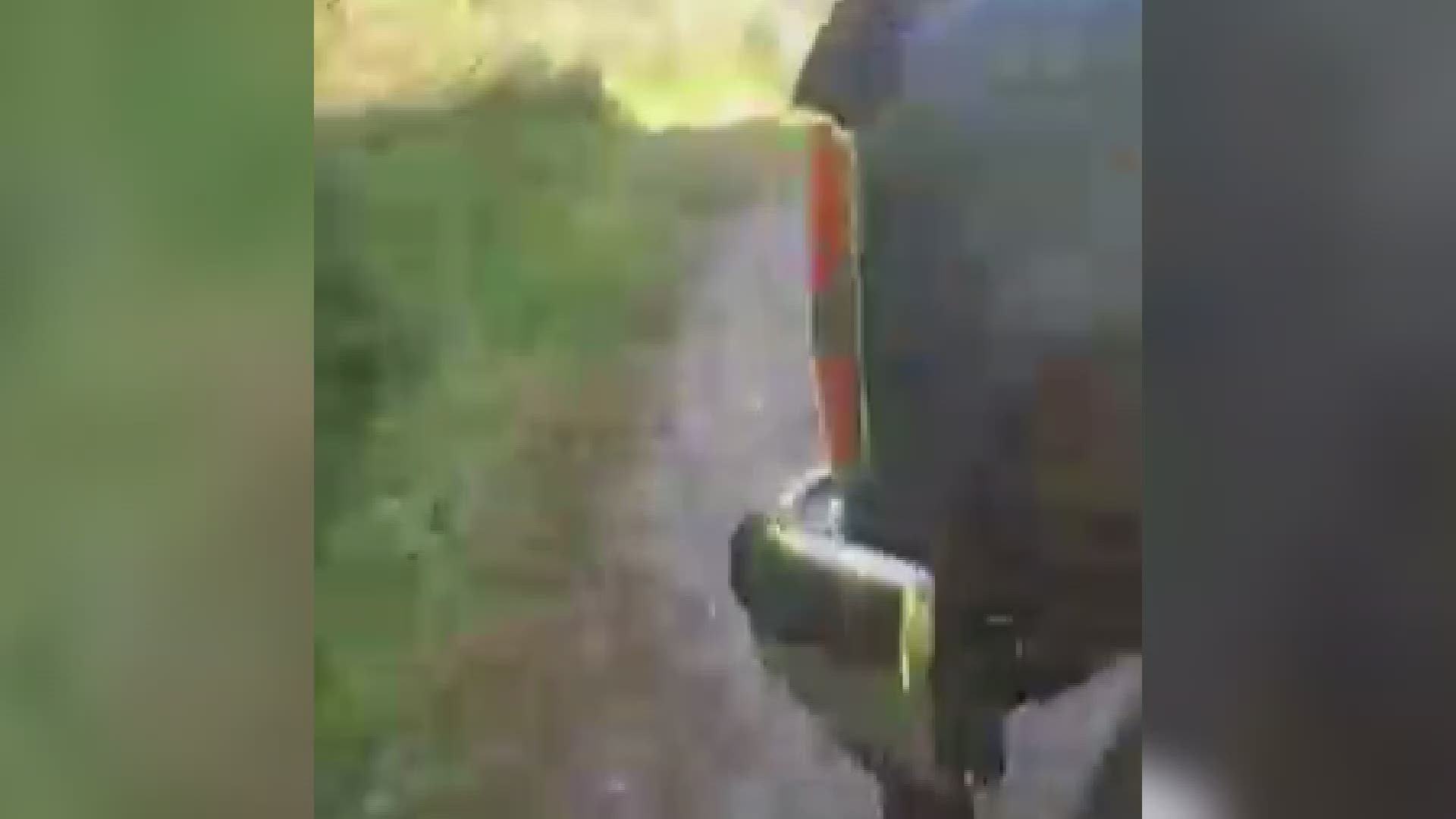 BATH, Maine — A 52-year-old man from Bath is being treated for rabies after a fox attacked and bit him while he was doing yard work on Sunday, November 3.

Bath Police Officers responded to a home at 305 Washington Street just before noon on Sunday. They say the man suffered bite and scratches to his legs. EMS treated the man at the scene and then brought him to the hospital for precautionary measures regarding potential rabies exposure.

Officers found the fox and killed it. Bath's Animal Control Officer brought the fox to the DHHS Health and Environmental Testing Lab in Augusta on Monday morning where it tested positive for rabies.

This will be the 13th positive rabies test this year in Bath, according to the DHHS Health and Environmental Testing Lab.

Only a few of the cases involved animal bites to pets or humans and in all such cases, both the pets and humans received medical attention as a precautionary measure.

Police in Bath continue to urge residents to report suspicious-acting animals, keep their pets up to date on their rabies vaccinations and boosters, and if there are any chances of exposure, to have themselves or their pets checked out by medical professionals.