This is the second suspected burglar arrested in two days.

PORTLAND, Maine — A man trying to run from the scene of a burglary in Portland was caught by police early Thursday morning.

Investigators say an alarm went off at a construction site Thursday around 2:45 a.m. at 100 Commercial Street. When police arrived, a man took off from the site but was caught.

Danny Arnold, 42, was arrested and is being charged with burglary and theft. He was taken to the Cumberland County Jail.

Police have not said if this burglary was connected with a string of more than a dozen others in Portland over the last few weeks. 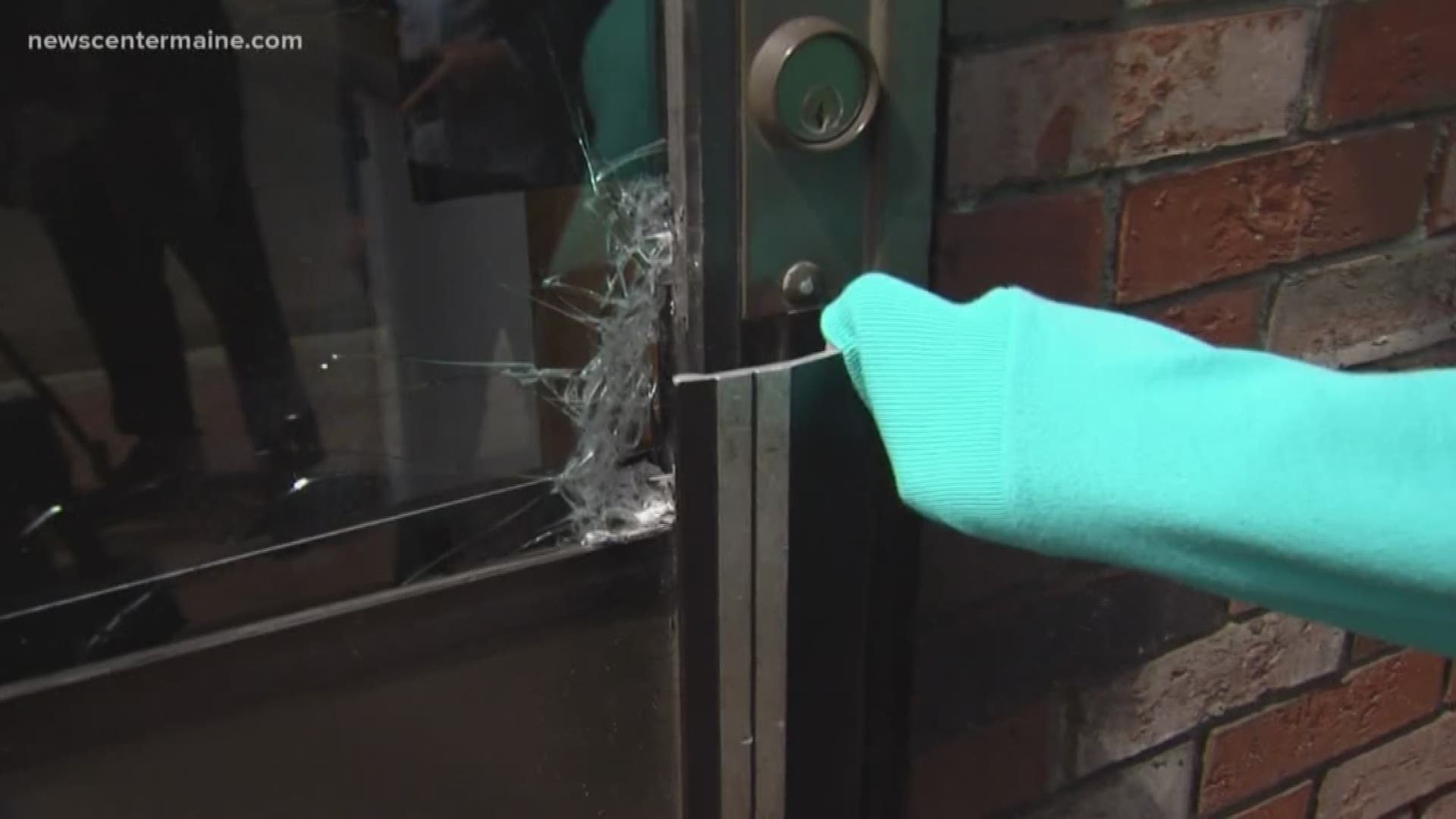 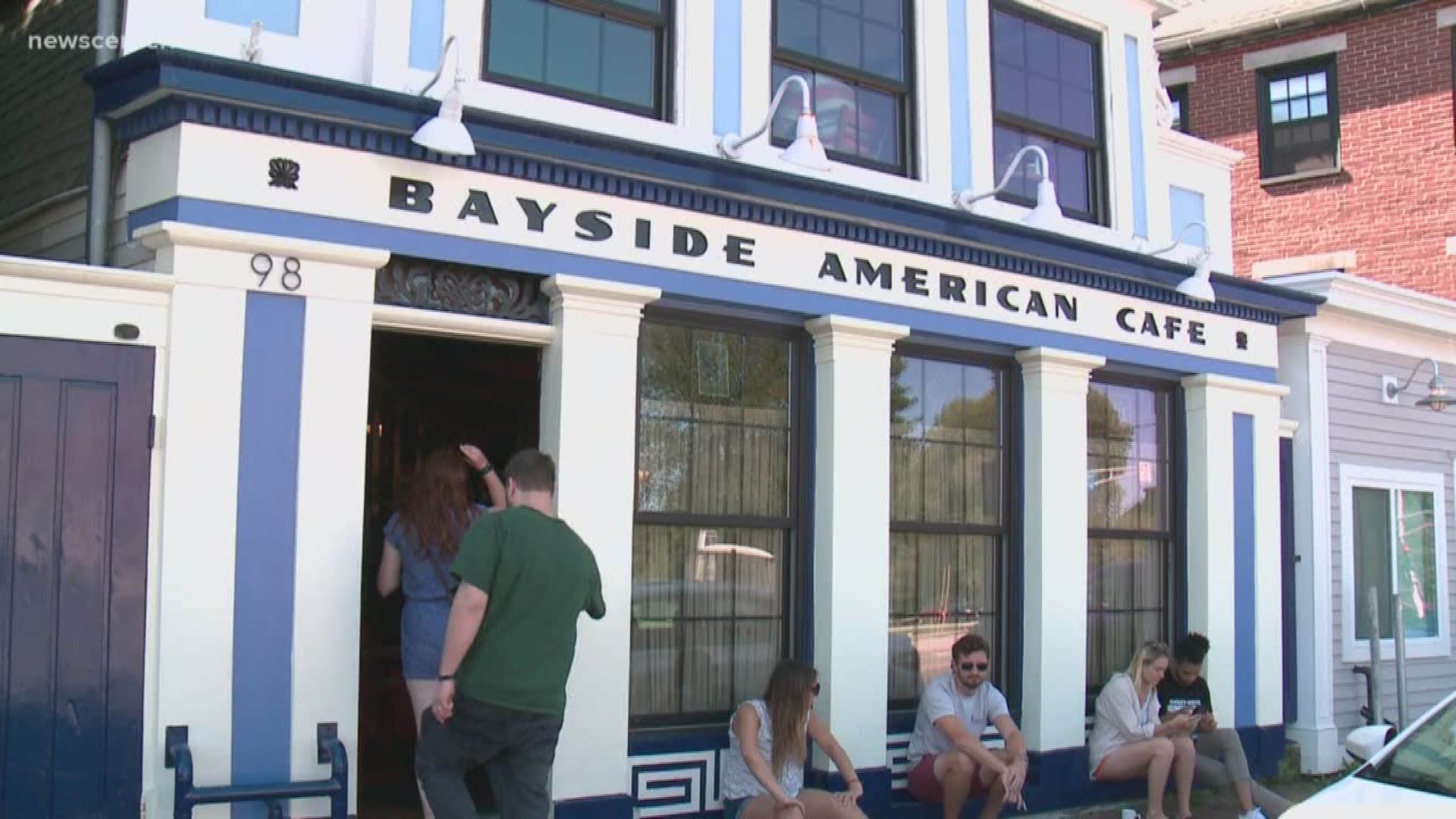