'Yes on 1' lawyer Adam Cote says, 'The only project that I'm aware of that this referendum would apply to is the CMP corridor.' 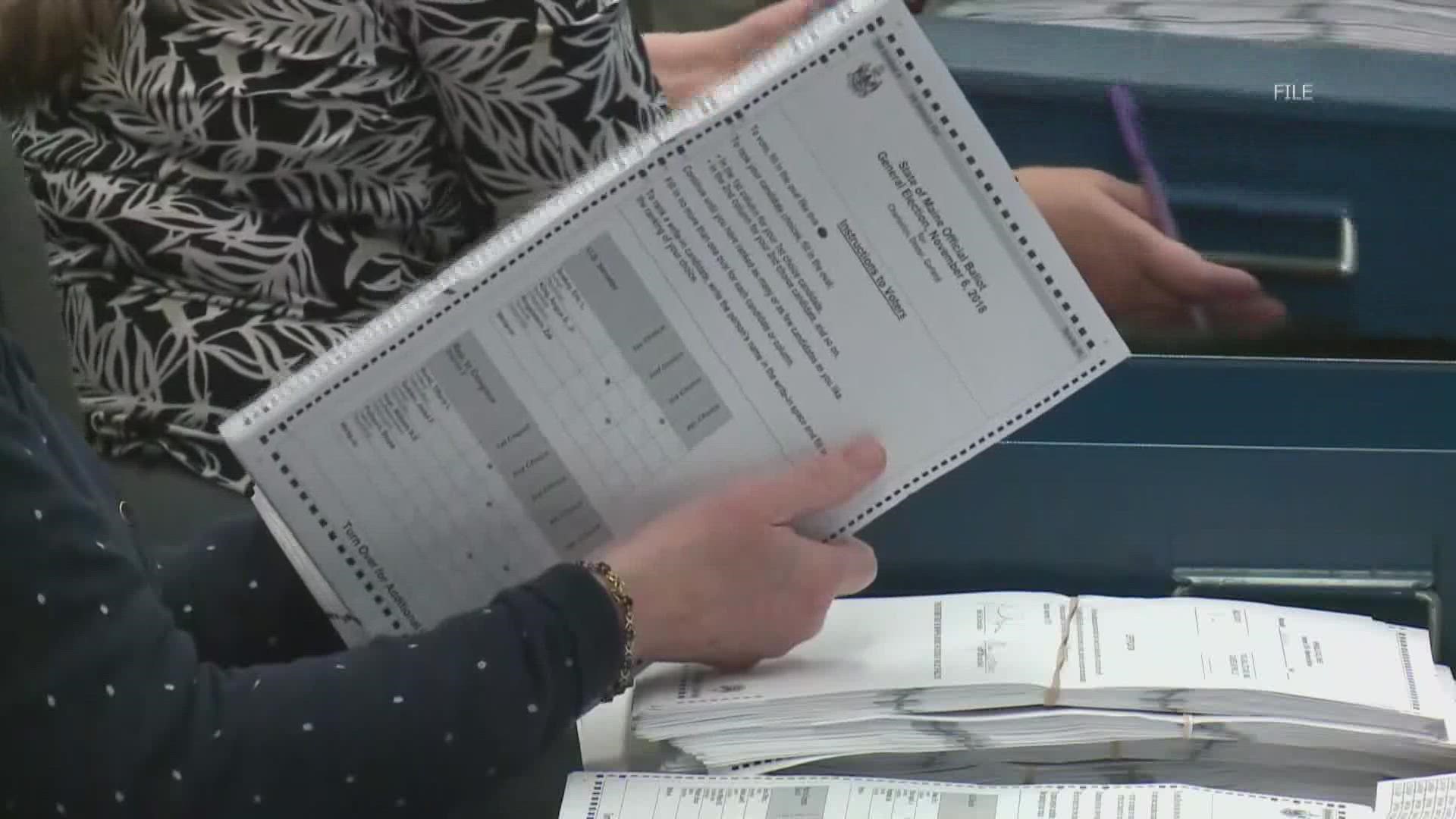 "Question 1" is 54 words and can be tricky to understand upon a first read.

The question was initially presented to Mainers as a petition which received more than 80,000 signatures, more than enough for the secretary of state to certify that it be on our ballots in November.

According to Secretary of State Shenna Bellows, the ballot question closely adheres to the language on the petition, including the hot button word "retroactive."

Bellows said Question 1 is an objective summary of the citizen's initiative petition.

"The language on the ballot in November adheres as closely as possible to the intentions of the citizens who brought the question forward," she said.

Adam Cote, the lawyer representing the Yes on 1 campaign says the referendum's goal is narrow: to stop the CMP transmission corridor

"The only project that I'm aware of in the state of Maine that this referendum would apply to is the CMP corridor," said Cote.

In terms of whether this law would impact any private project, Cote said, "The two-thirds vote [by the Maine Legislature] is strictly on public land. The majority vote is if there is a massive construction project that goes over 50 miles, the legislature needs to vote majority on it."

Adam Cote, the lawyer for the 'Yes on 1' campaign (which supports the referendum that would ban the NECEC), says the only project he's aware of that the referendum would apply to is the CMP corridor. @newscentermaine pic.twitter.com/uC8x9LpTUN

As for the word "retroactive," the question calls for the legislature approval on "such projects" retroactively to 2020 and 2014.

CMP entered into a lease agreement with the state of Maine in 2014. A judge has now ruled the agreement to be faulty.

"So the purpose of writing it as 2014 is to make it unequivocally clear that it applies to the CMP corridor," said Cote.

Retroactive to 2020, because that's when the Yes on 1 campaign submitted the ballot petitions.

Asked whether he thinks fears regarding the "slippery slope" nature of retroactivity are valid, Cote said people should recognize that it happens rarely.

"I think it's incredibly rare when you have anything that happens retroactively," he said. "So people are concerned this is going to apply to other projects, empower politicians to do things, that's not the case at all."

NEWS CENTER Maine reached out to two groups representing the No on 1 campaign, Mainers for Fair Laws and Clean Energy for Maine, to ask whether they are aware of any other projects this question would impact as well as their positions on the "slippery slope" of retroactivity. We have not yet heard back.

Election Day is Tuesday, November 2, 2021. Early voting begins 30 days before that, on October 4. 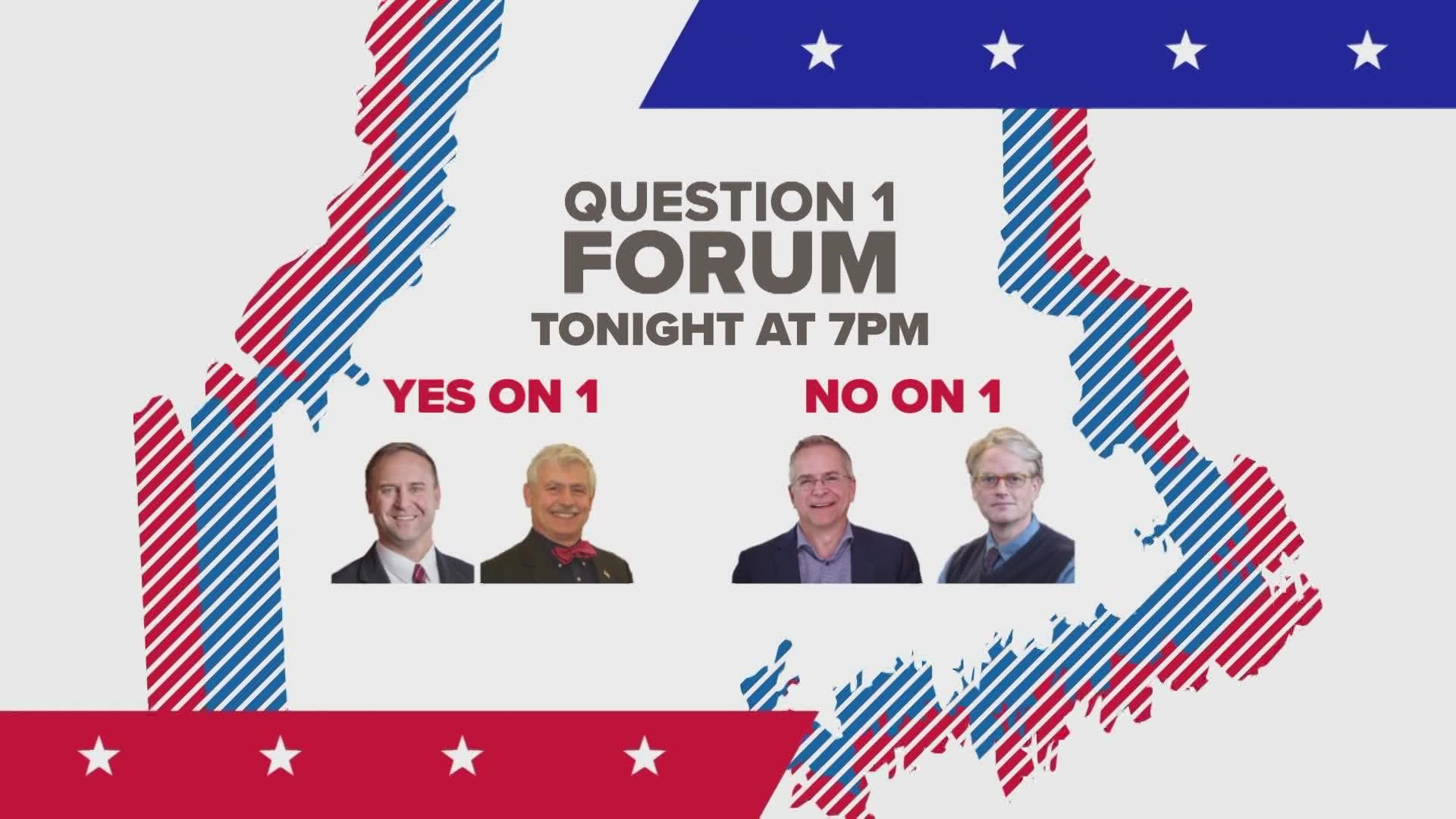