A Nov. 12 story in 'Mainer,' followed by a relentless Twitter campaign, prompted Facebook to remove anti-Muslim hate speech from the group. 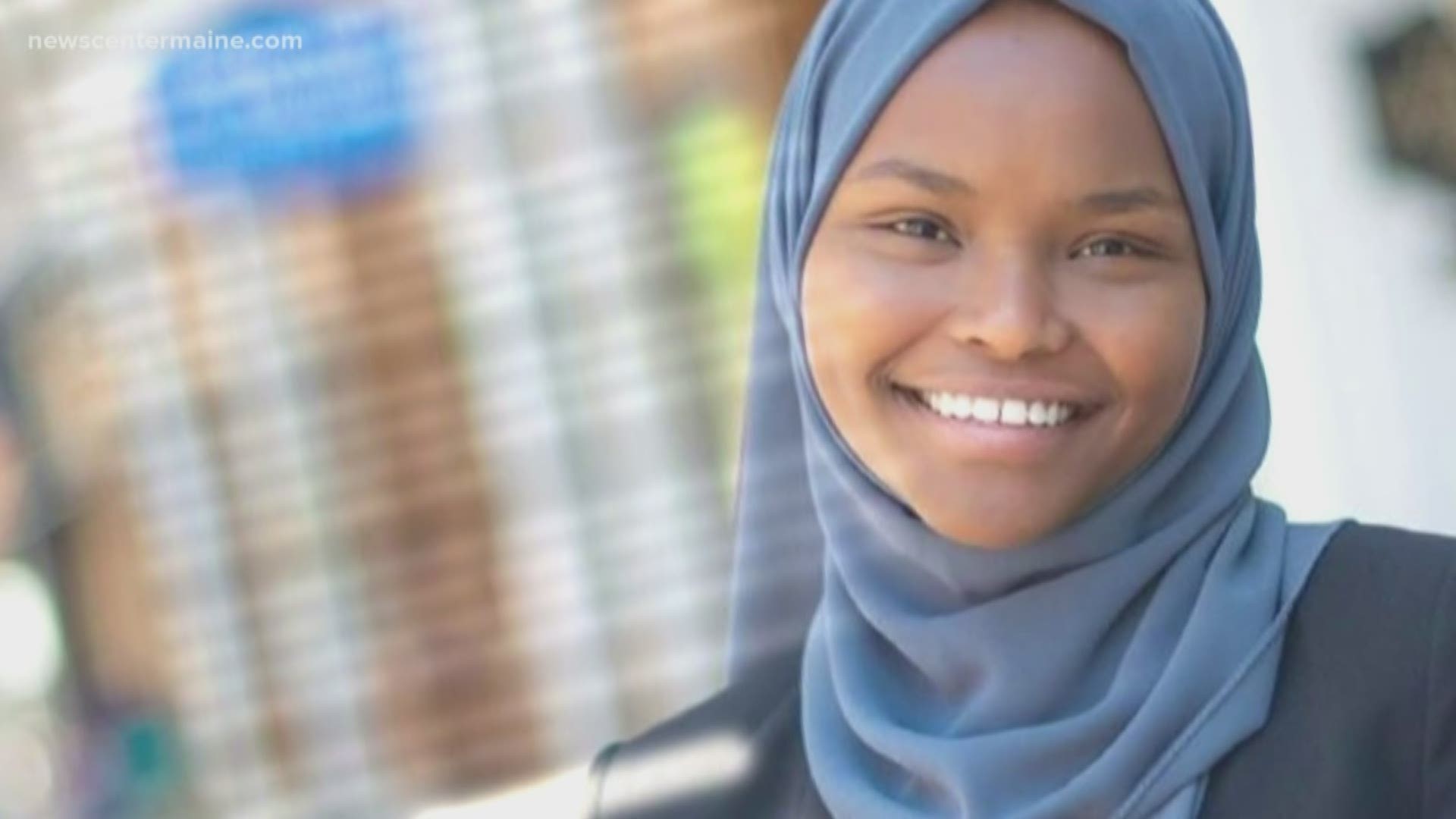 PORTLAND, Maine — Less than a week after a Somali-American woman won a seat on the Lewiston City Council, a new monthly magazine based in Portland ran a story outing a Lewiston-Auburn Facebook group espousing racist and anti-Muslim hate speech.

Reporters Nathan Bernard and Andy O'Brien, writing for Mainer -- a new incarnation of The Bollard -- shared posts from the group LA's Journal that included racial slurs directed at 23-year-old Safiya Khalid, who won the historic election, as well as Muslims in general.

O'Brien first saw the comments in September when Khalid posted "kind of a veiled threat that was sent to her by what appeared to be a member of an anti-Muslim militia basically accusing her of wanting to impose Sharia law and that there was no place for Sharia law in Maine," he told NEWS CENTER Maine.

The group "also had a very strong anti-Muslim strain in it and a lot of people using anti-Muslim slurs, accusing them of being involved in obscene acts," O'Brien said. "One member fantasized about killing as many Muslims as possible. So it was kind of an echo chamber of this hateful rhetoric, and it was very disturbing. And started spreading a lot of conspiracy theories and things like that and Sophia ended up getting a number of death threats against her."

Bernard and O Brien named members of the group, including administrator Pearl Benner, and noted that one post had shared Khalid's home address.

"Non-members cannot see posts on LA’s Journal, and this layer of anonymity has clearly emboldened the trolls to use racist slurs, promote lies about Islam and incite violence against Muslims," they reported.

"These Facebook groups have the potential to radicalize closet racists and incite real-world acts of white-power terror," the story said, noting that in September one post invited members to joint the 3 Percenters, an anti-Muslim militia that they said had specifically targeted Khalid.

Bernard, 29, an app developer and coder, is already well-versed in exposing hate speech and the Alt-Right. In July 2018, Rolling Stone magazine wrote of him, "Meet the man trolling the Alt-Right on Twitter."

He was determined to hold Facebook accountable for the hate speech posted to LA's Journal.

Through a relentless Twitter campaign, he and his 25,400 Twitter followers launched what he described as a "massive public shaming" campaign, calling on Facebook to address the group.

"Thank you for bringing this to our attention and for your investigative reporting," Schroepfer wrote. "We have no tolerance for hate speech on our site and we’ve removed the violating content."

Outing white supremacists and neo-Nazis is not new to The Bollard editor Chris Busby or his partner, Crash Barry. In March 2018, Barry exposed Tom Kawczynski, at the time the town manager of Jackman, as a white supremacist, prompting his removal from office. 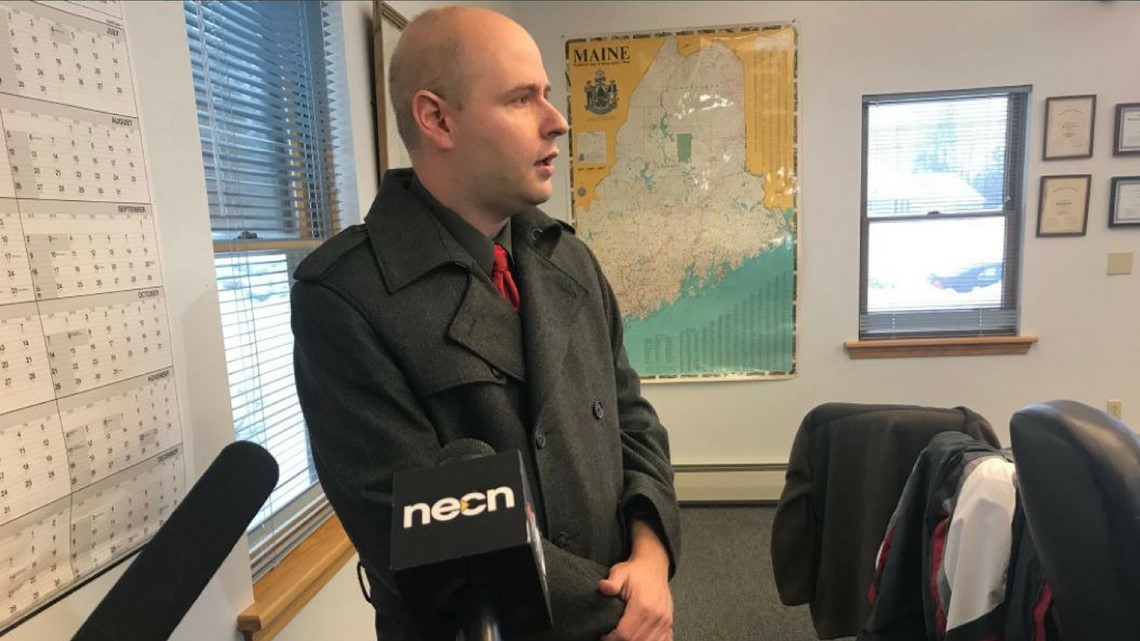 Jackman town manager fired for racist comments
JACKMAN, Maine (NECN) - Selectmen in a Maine town have voted unanimously to fire the town manager with a $30,000 settlement after he posted racist messages on social media.

Kawczynski now leads the Facebook group Maine for Mainers, which in August targeted a server at Slate's Restaurant in Hallowell, and the restaurant itself.

"They spread these conspiracies and they spread these news stories to kind of provoke fear and hatred of Somalis and Muslims and it just kind of becomes this breeding ground for this kind of stuff," he said.

"The alt Right is making noise in Maine," said Bernard, who acknowledged he's only been in Maine a short time. But he said he sees "widespread" white supremacy propaganda, and is determined to address it at 'Mainer.'

Of Facebook, Bernard said the company only responds to concerns about hate speech when they suspect bad press will affect their bottom line.

"Facebook's whole system for monitoring hate speech is totally broken, obviously, and you could look at this case as a way of proving that it’s broken," he said. "Their role, when they see something like this, is they should see it before anyone even has a chance to generate any sort of conversation around it because they have their [artificial intelligence] systems that should be picking up on hate speech.  So first off, they should be proactive about it."

While the "shaming" effort did prompt some response, he added, "They only took down a couple of posts. They didn’t even take down the group. They didn’t do anything. They didn’t solve any problem."