Will debate change many hearts and minds? Analysts say probably not

NEWS CENTER Maine Political Brew analysts Ray Richardson and Ken Altshuler say they don’t expect many votes or minds will be changed by the first debate. 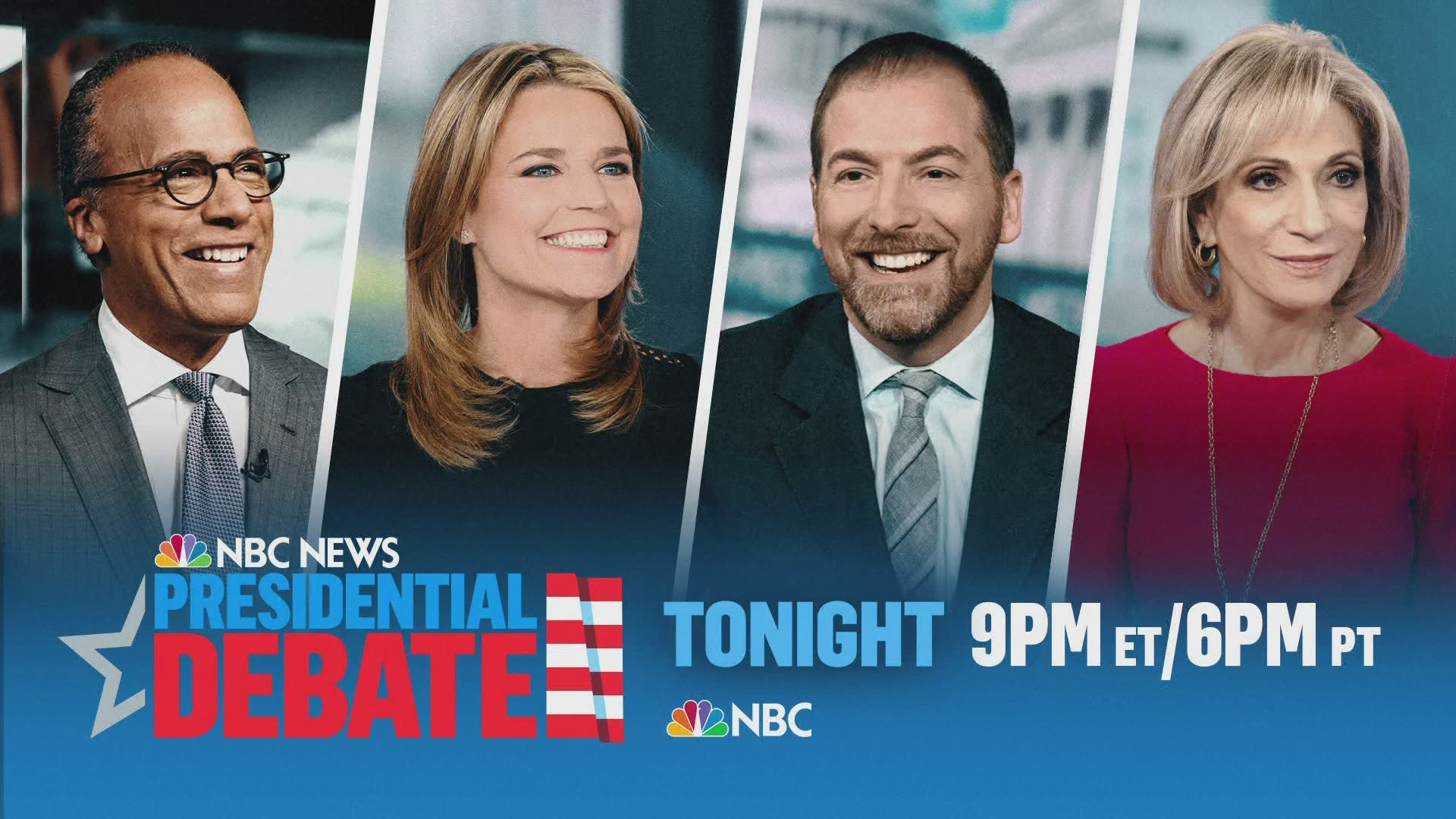 PORTLAND, Maine — What to expect from Tuesday night’s debate between President Trump and former Vice President Biden? They’ve been taking verbal shots at each other for months, and their supporters have been doing the same.

NEWS CENTER Maine Political Brew analysts Ray Richardson and Ken Altshuler say they don’t expect many votes or minds will be changed by the first debate. They say most Americans have already made up their minds which candidate to vote for, or against. But they also agreed one of the biggest questions will be how Joe Biden does against Donald Trump.

“I think [Biden] has to prove he doesn’t have dementia,” was the blunt assessment of Altshuler, the Democratic analyst. “I think a lot of people are questioning whether he’s too old.”

He said a strong showing by Biden should allay those concerns, but perhaps not permanently.

“I think it will put some people at ease but we have three debates so they will say ‘what happens in the second and third debates?’ Remember Barack Obama had a terrible first debate, a terrible performance against Mitt Romney.”

RELATED: Politics on the street: Speaking with Maine voters about first 2020 presidential debate

Ray Richardson, the Republican analyst and talk show host of WLOB radio, said he expects Trump to do well, but also said Biden needs to show he’s up for being President.

“I think any reasonable person would say Biden isn’t the guy he was five years ago, he makes a lot of gaffes,” Richardson said, agreeing there will be a lot of eyes on Biden.

But he also said there is a risk in that for Trump.

“Trump has made a big thing of Biden being 'Slow Joe,' 'Sleepy Joe.' If Biden walks in the door and looks fairly cogent, that’s not a big bar to cross and if he does, that’s what people will be talking about.”

Just arrived in the Great State of Ohio. Real Polls have us leading by even more than 2016. With Biden being against Fracking (Energy & Jobs) & your Second Amendment, we should be in very good shape!

As for changing minds and votes, neither expects much change from the debate.

“I don’t believe there’s an undecided vote in this country,” Richardson said.

Altshuler agreed moist decisions have been made.

“It's hard to imagine someone scratching their head and saying I just can’t choose between these candidates.”