'We will always be grateful': Biden pens letter to Maine National Guard thanking them for their service in DC

"When your nation needed you, you stepped up. And we will always be grateful," President Joe Biden wrote. 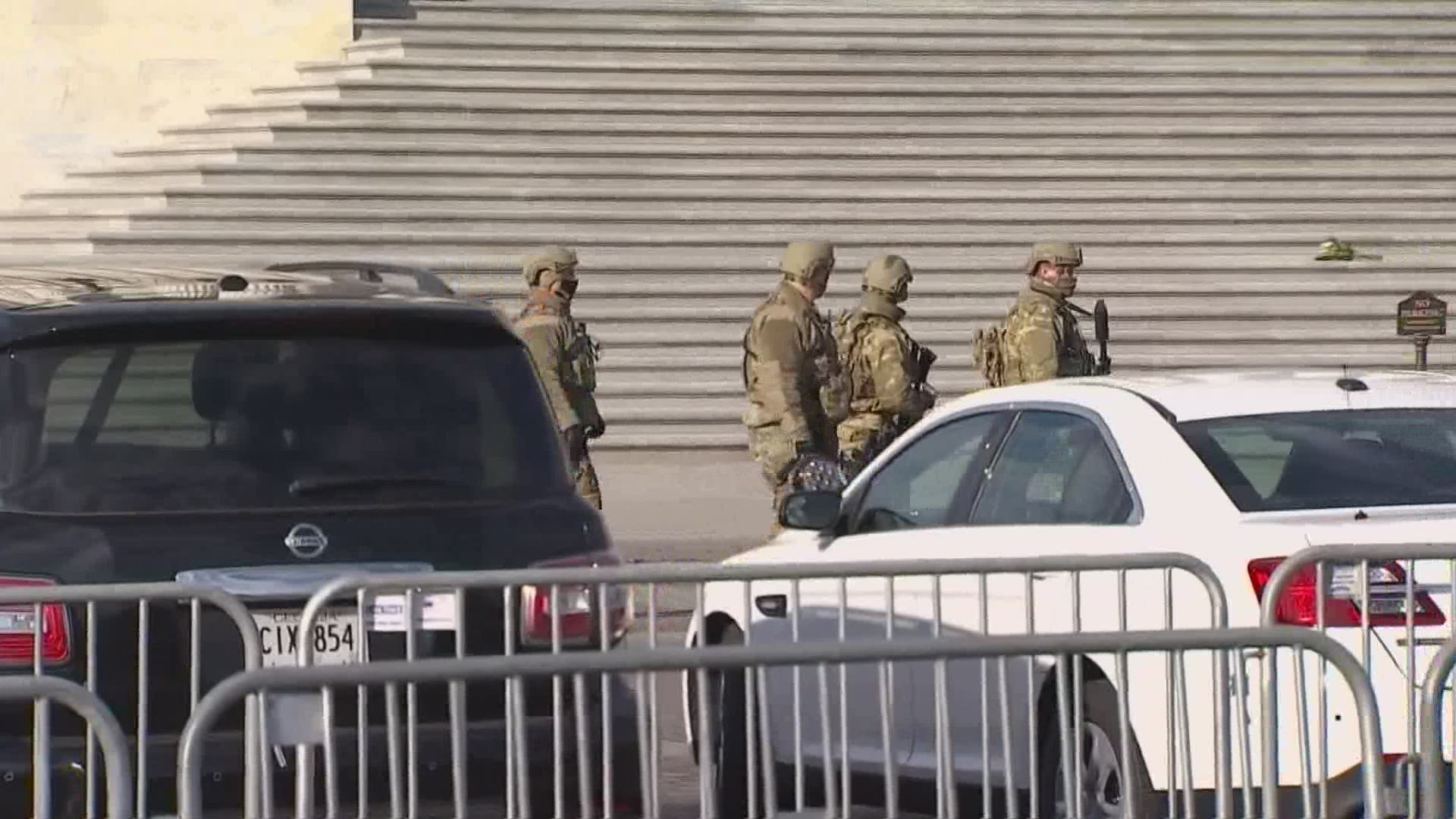 MAINE, USA — The Maine National Guard received thank you letters Tuesday from Army General Mark Milley and President Joe Biden for keeping the inauguration safe after the attack on the U.S. Capitol on Jan. 6.

The Maine National Guard shared the letters with the public on Facebook in which Milley thanked them for traveling to Washington.

"As a result of their exceptional dedication and effort, the peaceful transfer of power proceeded smoothly and safely.

Biden wrote that he could not help but remember his late son Beau who served in the Delaware National Guard when he saw the crowd of guardsmen standing watch.

"That's what I saw amid that sea of flags," Biden wrote. "Men and women of extraordinary courage and character. And I knew our nation's Capital City was in good hands."

"So, with this, my first letter as Commander-In-Chief, I write to you and all your fellow men and women of the National Guard to convey from the bottom of my heart our nation's gratitude for not only ensuring a safe and secure inauguration, but for facilitating the peaceful transfer of power and for protecting and preserving the health and well-being of our democracy. What you did here will not soon be forgotten," Biden said.

"When your nation needed you, you stepped up," Biden concluded. "And we will always be grateful."

About 75 members of the Maine National Guard will continue providing support in Washington for several weeks, while a majority of the original group who went to the nation's capital ahead of Inauguration Day were sent back home to Maine.

Approximately 7,000 total National Guardsmen will remain on duty in Washington supporting federal agencies through the end of the month, with that number coming down to around 5,000 that may remain into March.