The measure seeks to expand the use of ranked choice voting to city council and school board races. 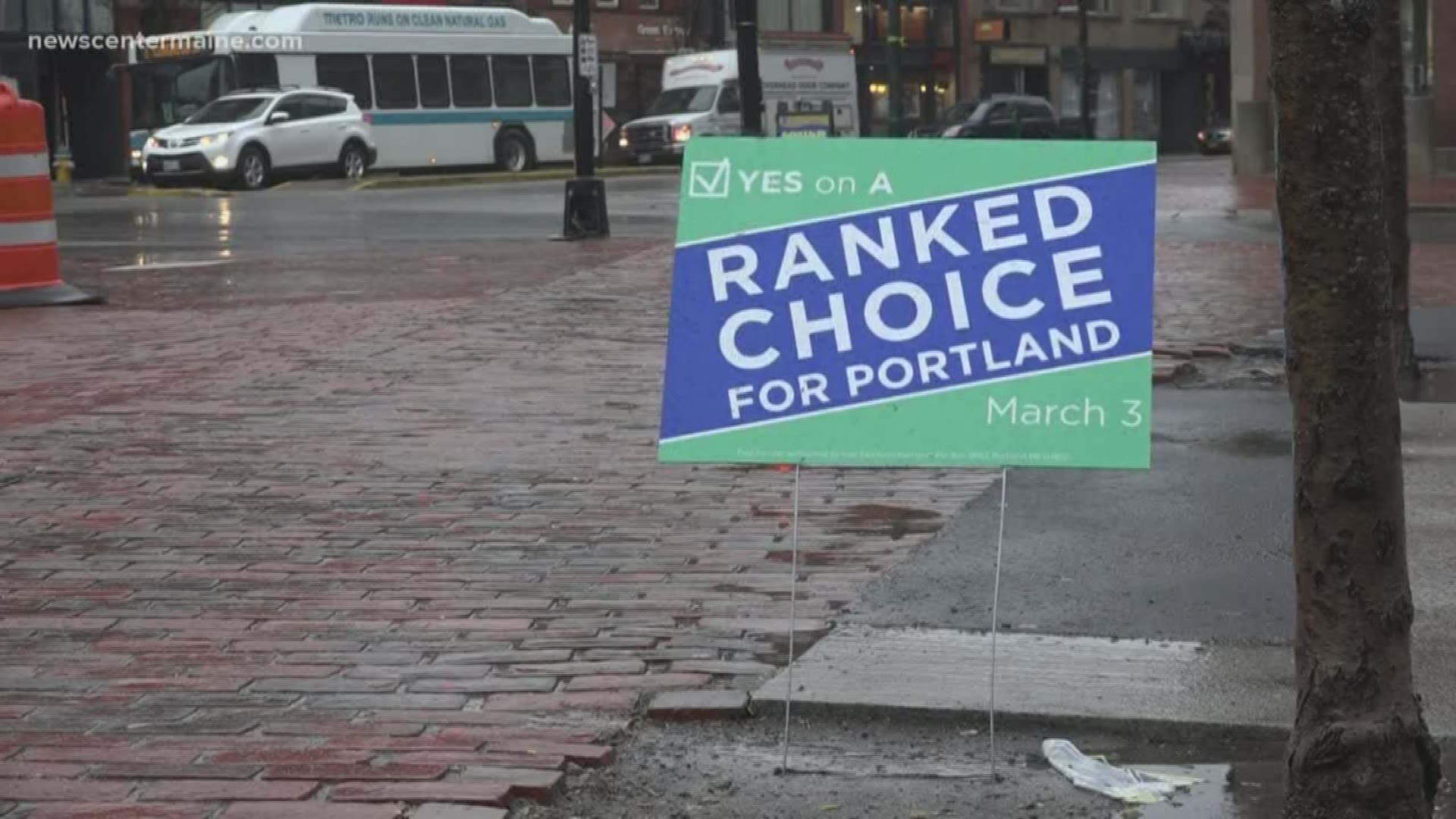 With just days to go, the Free Elections Portland Campaign is using the final hours to get its message out about 'Question A.'

"For us, it's really a no-brainer for Portland and I hope that other towns and cities and other places around the country will think, 'Could this help with our elections. Could this make our representation work better?'" spokesperson Anna Kellar said.

Portland was the first city in Maine to use ranked choice for mayoral races in 2011.

Now after two failed attempts to get it on the ballot, the Free Elections campaign is looking to expand the use to elect city councilors and school board members.

"It gives your voice that much more power," Kellar said.

There is no formal group against the measure, but Maine GOP, the Maine Republican Party, has been outspoken against ranked choice on the state level.

The party is leading an effort for a people's veto to repeal its use in presidential elections in Maine.

As it currently stands, ranked-choice voting will be used both in Maine's 2020 U.S. Senate race and in the 2020 U.S. presidential election.

"It has become abundantly clear that the people of Maine must take the power of elections back into their own hands and restore faith and constitutionality into our electoral system," Maine GOP Chair, Demi Kouzounas, said in a statement earlier this month.

At least 30 percent of Portland voters who cast ballots in the last gubernatorial election would need to vote in favor of the measure to expand RCV for it to pass. That would be nearly 10,000 voters.