Is Maine ready to join the ranks of states that require citizens to show an ID in order to vote? 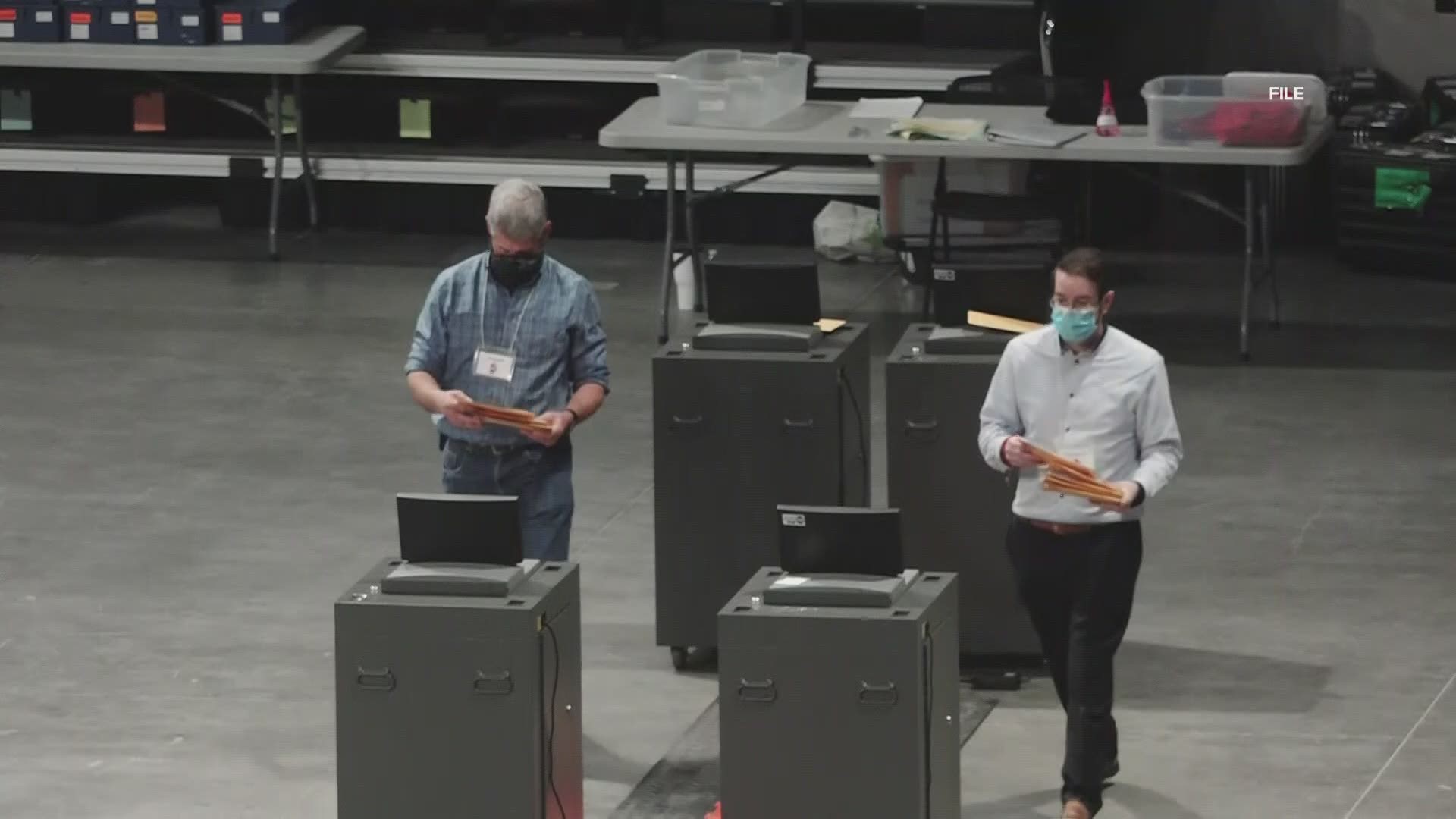 MAINE, USA — The Maine Legislature is once again being asked to pass voter ID as a way to increase confidence in elections—this time following all the controversies of the 2020 General Election.

Maine already requires people to show proof of who they are and where they live when they register to vote. But when those voters actually go to the polls they just have to state their name and address, with no requirement to show an ID.

Now four bills are being proposed that would mandate voter photo ID at the polls.

Rep. Billy Bob Faulkingham (R-Winter Harbor), the sponsor of one of those bills, said it would use the state photo IDs most Mainers already have.

“This bill will improve confidence in election integrity. After the 2020 election, 75 percent of Republicans did not have faith in elections,” Faulkingham said.

Voter ID, however, may be a partisan issue. Similar proposals have been rejected in previous years, largely along party lines. The four bills proposed this year all come from Republicans.

Maine’s Secretary of State and Attorney General, both of whom are Democrats, oppose voter ID.

Secretary of State Shenna Bellows said there are enough safeguards in Maine’s election system already, that the system is very secure, and an ID requirement would hurt poor people and minorities.

“What we know, from reviewing states across the country, is [requiring] an ID when they go to vote does have an impact in reducing which citizens are able to cast votes, and has a disproportionate impact on people who are low income, black or people of color,” Bellows said.

She said people in those groups are less likely than other Mainers to have photo IDs and face more obstacles obtaining them.

“We know there are 162,266 individuals who cannot be matched with Maine driver licenses or state ID credentials,” Bellows added.

Several of the voter ID bills would require the state to create a program to provide appropriate IDs to those populations for free.

Supporters of voter ID argue that most Mainers already use IDs on a frequent basis at stores, medical facilities, banks, for travel, or other needs.

More than 30 states have some kind of ID rule for voting, including New Hampshire, which does require voter ID.

Election moderator Bonnie Winona MacKinnon of Nottingham, N.H., told NEWS CENTER Maine they have a system to take photos and affidavits from voters at the polling place so that anyone who forgot their ID can still vote. She said the ID system generally works smoothly, but added there is still some opposition to it.

There was no shortage of controversy at Wednesday’s Maine Legislative hearing. The League of Women voters opposed Voter ID and said the current system is secure and that there is no fraud problem.

But Cathleen Nichols of South Portland said she believes many people see the need for the measure, calling adopting Voter ID a “no brainer.”

“I want proof there is no voter fraud because ID is no burden. If it were a burden we would have complete havoc in liquor stores, wouldn’t we, and elsewhere?”

The committee will sort through those bills in the coming weeks.