On Tuesday, November 2, in an off-year election cycle, Mainers will vote on Maine ballot Question 1 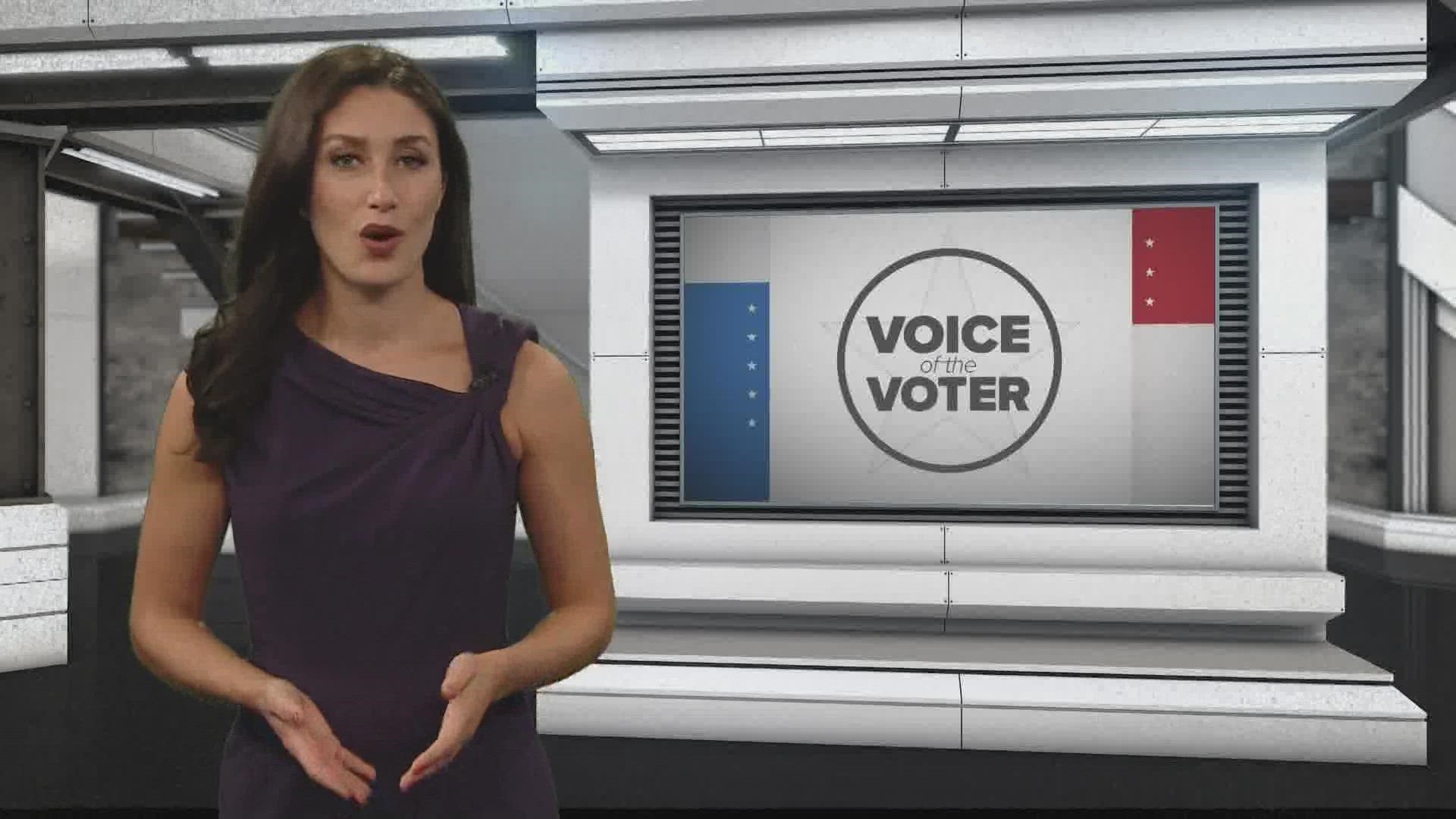 AUGUSTA, Maine — At the end of the Question 1 debate on Oct. 20, a technical error caused a commercial message to interrupt one of the panelists. We sincerely apologize to our panelists and to our viewers.

We corrected this error as quickly as possible, but recognize parts of final statements were disrupted. To that end, we want our viewers to hear and see all four closing statements uninterrupted here on our YouTube page.

On Tuesday, November 2, Mainers will head to the polls in an off-year election cycle to vote on local and state ballot measures, including a high-profile referendum question that would ban a major transmission line corridor already under construction by Central Maine Power.

The referendum question was initiated by citizens, who collected more than 80,000 signatures, sending the law proposal to the Maine Legislature. But the Legislature did not act on the measure and sent it to the voters in the November ballot.

The question stems from opposition to a proposed CMP transmission corridor, a hydropower project stretching from the Quebec/Maine border to New Hampshire. While the majority of the project leans on existing power lines, new lines would be added from the Canadian border through The Forks in Maine.

In short, a "Yes” vote on Question 1 supports a ban on the construction of electric transmission lines defined as high impact in the Upper Kennebec Region, including the proposed CMP corridor.

It would also require a two-thirds majority vote of the state legislature to approve high-impact electric transmission line projects.

A "No" vote on question one opposes a ban and supports allowing the construction of the CMP corridor project to continue.

Voice of the Voter Question 1 Forum

It would also mean a two-thirds vote of the state legislature would not be required to approve high-impact electric transmission line projects moving forward.

Permits have been approved for the project and construction is already underway. However, because this question includes a need for "retroactive" approval, if the "Yes" campaign wins, a two-thirds majority in the Legislature would be required to approve the CMP project and other similar projects that passed in the last seven years.

You can make your voice heard at the polls on November 2nd or request your absentee ballots now.

Another part of this issue is already playing out in the courts. A judge ruled that the Bureau of Public Lands violated the Constitution when it issued permits in 2014 and again in 2020 to allow CMP to lease a mile of public land for the corridor. CMP has appealed that decision.