Shawn Moody is already well known in southern Maine for his successful businesses, Moody's Collision Center, now he hopes to translate that success into winning election as Maine's next Governor despite never being elected to state office. 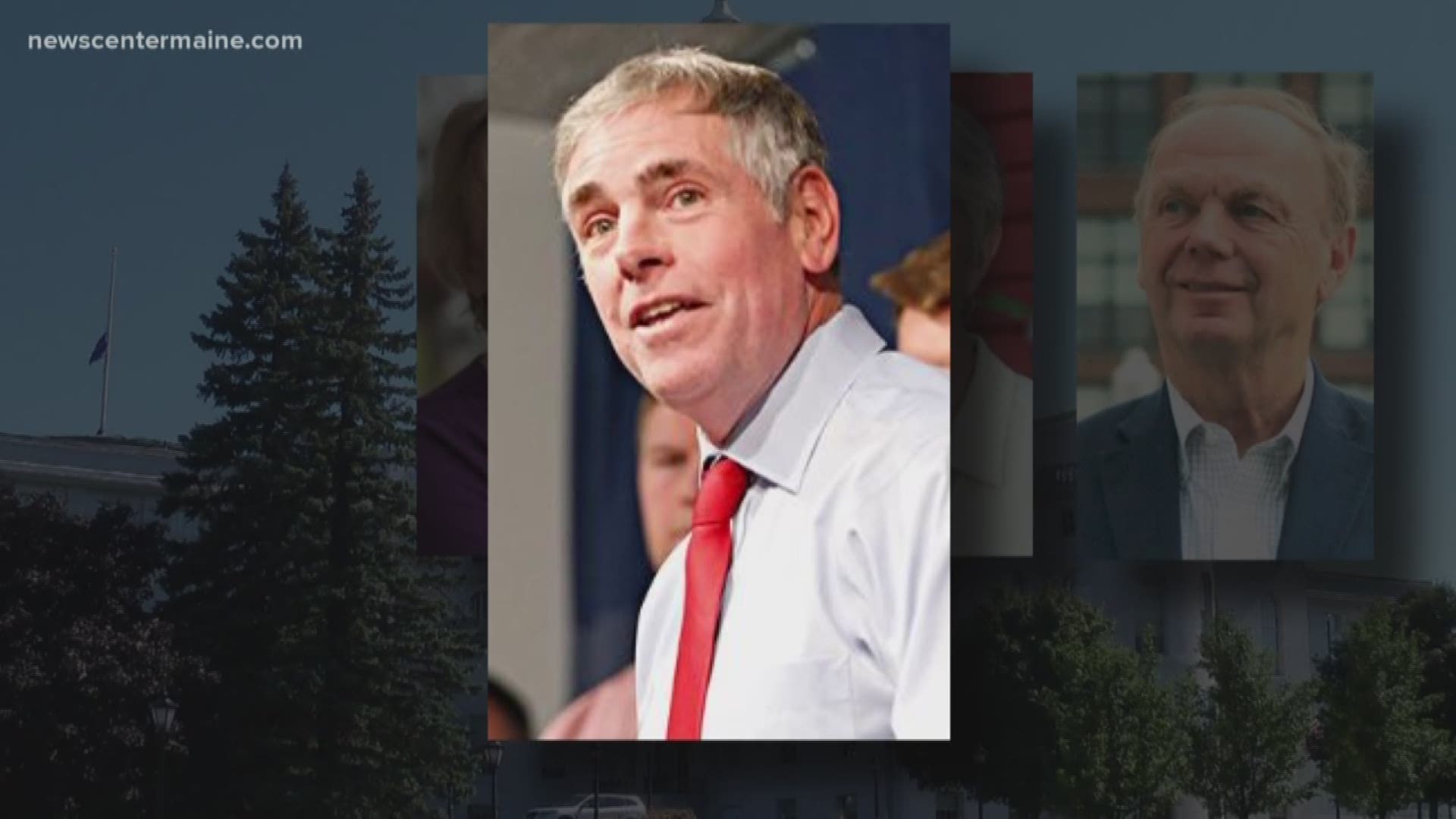 (NEWS CENTER Maine) — Shawn Moody is already well known in southern Maine for his business, Moody’s Collision Center, and the story of how it began. Now he is trying to translate that business success into winning election as Maine’s next Governor.

Moody grew up in Gorham, developed a love of working on cars as s teenager and borrowed money at the age 17 to build his first garage and go into business. That small garage is still on the property that is now the headquarters of Moody’s chain of 11 repair facilities.

RELATED | Maine Gubernatorial Debate | What you need to know

Moody’s financial success grew in the 1990’s, after he bought and rejuvenated an auto salvage business, then sold it. Moody says that success both made money and led to his joining a national group working to help similar businesses improve.

He says that experience led to many of the management techniques he has used in his own business, and which he claims will help state government if he is elected.

“Wouldn’t it be nice if state government had a feedback mechanism? That’s what I’m going to do, that’s how I’m (going to) lead. If we’re letting people down I want to know about it.”

Moody has never been elected to state office.

He ran for Governor in 2010, as an Independent, and received about 5 percent of the vote. In 2017 he joined the Republican party to run for Governor, winning a four-way primary for the nomination.

“These are Maine people who care about the future of Maine. And there’s a lot we have in common. And that’s the impetus to get together and get things done. Show me a track record where I haven’t had collaborative experiences and produced results. “