The poll was conducted from Tuesday through Friday, when the top candidates met for their final debate before the New Hampshire voting 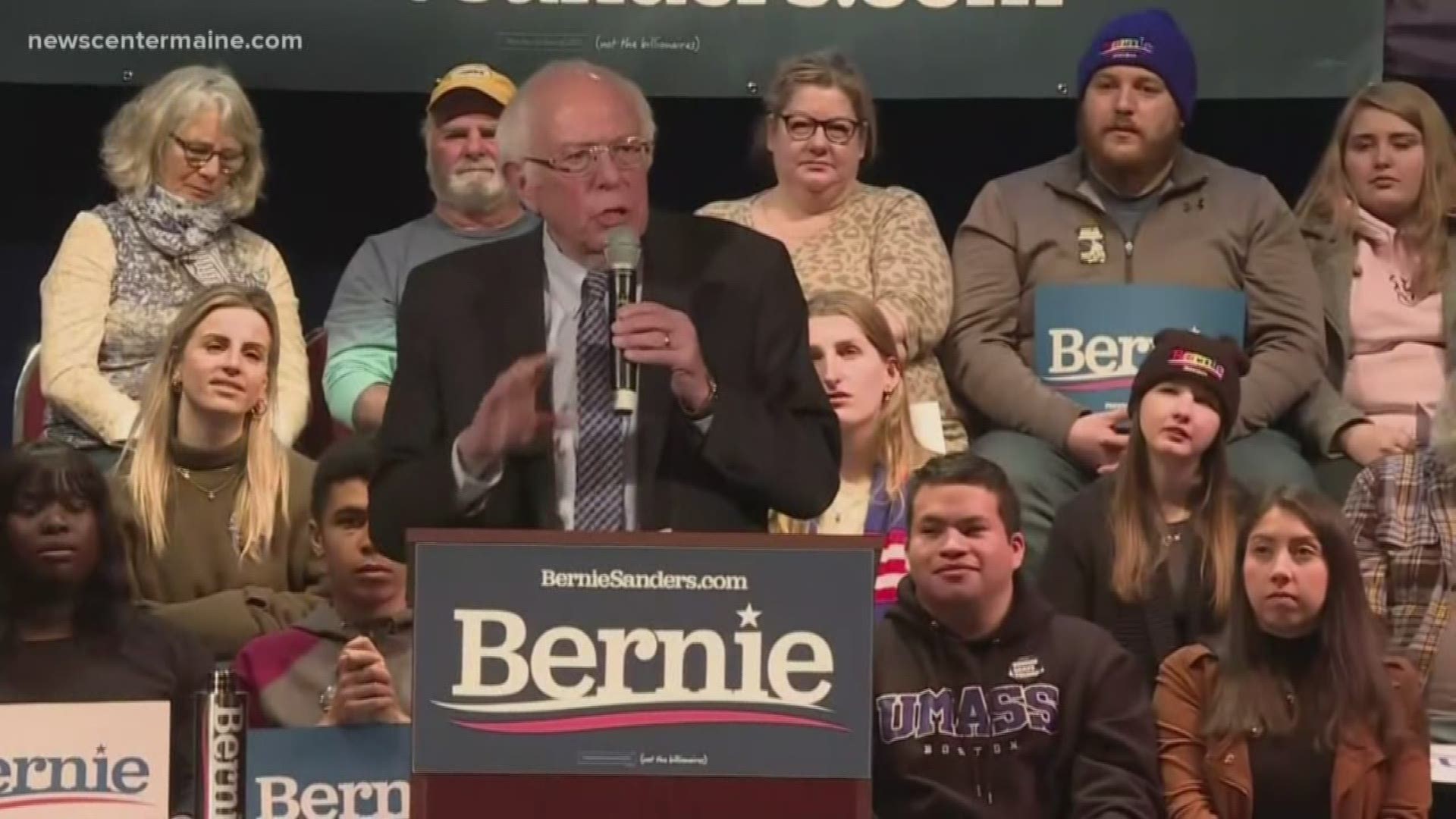 The poll was conducted from Tuesday, the day after the Iowa caucuses, through Friday, when the top candidates met for their final debate before the New Hampshire vote.

It shows Sanders holding on to his lead at 28%, up three points from January, and Buttigieg showing the biggest gain, up six points at 21%.
Joe Biden is in third place, but has fallen five points to 11%. Elizabeth Warren is in fourth with nine percent, down two from January. Tulsi Gabbard is in fifth place, and 11% are still undecided.

"I think it's a four person race," says Andrew Smith, Director of the University of New Hampshire Survey Center. "I think we're seeing that Bernie Sanders is solidifying his lead. The one weakness I think in the Sanders armor is that a lot of his support comes from young voters, and those young voters are the least likely to show up on election day."

Smith says Pete Buttigieg draws the broadest support in the race, which should serve him well.

"He is everybody's kind of second choice, he's OK with everybody," says Smith. "He has the lowest unfavorable ratings of any of the candidates."

Buttigieg has peeled moderate voters away from Joe Biden, and Smith thinks Biden's window is closing.

"I think it's going to be a difficult task for him to raise any additional money if he doesn't come in first or second place here. I know we've been talking a lot about his South Carolina firewall, but the fire might not even make it to South Carolina."

RELATED: New Hampshire is a last chance for some struggling 2020 Democrats