Question 1 may impact two leases beyond the CMP transmission corridor

Since September 16, Maine has entered into two telecommunications leases that some argue would be void if Q1 passes. Q1 supporters say these leases do not qualify. 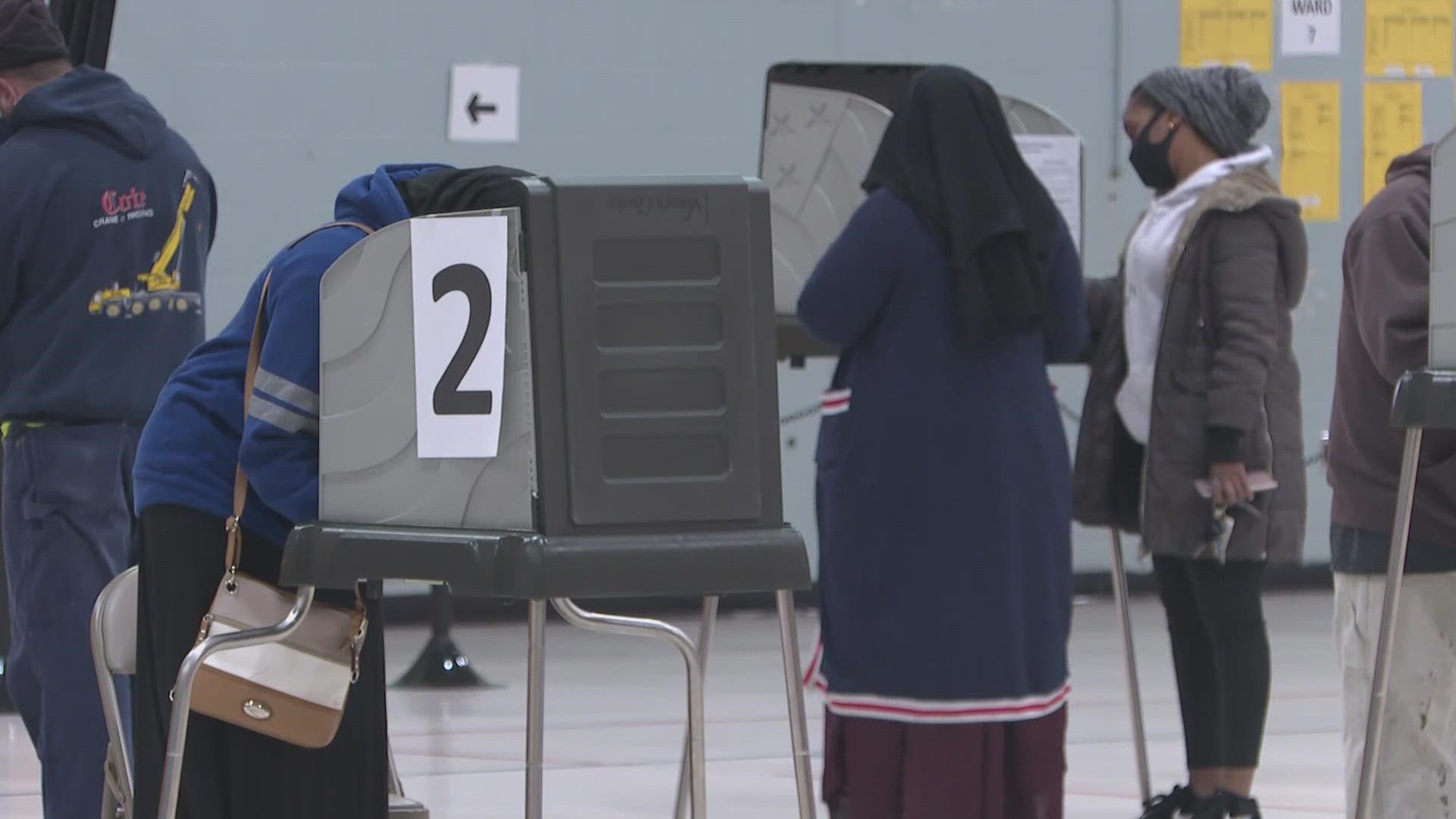 The law that would go into effect if  Question 1 passes extends beyond high-energy electric transmission line projects. It also applies to poles, landing strips, pipelines, and railroad tracks.

According to the Maine Bureau of Parks and Lands, beyond the CMP corridor, it has issued two leases since September 16, 2014 -- the retroactive date defined in the full law -- that would apply.

Both are telecommunications leases, one with Aroostook Technologies and the other with Christian Camps and Conferences.

The Aroostook Technologies lease uses an existing fire tower and the land at its base near the town of Chapman, in Aroostook County.

The latter project uses approximately 2.5 miles of telephone lines from Route 201 to the Christian Camps and Conferences facility in Jackman.

Read the full Christian Camps and Conferences lease below.

According to the Yes on 1 campaign, because these projects use existing infrastructure and have minimal impact on the natural landscape, they would not apply under Question 1.

Question 1 Lawyer Adam Cote said, "This is an example of something that has never and would never need legislative approval."

Speaking specifically on the Aroostook Technologies lease, Cote said, "It says in that lease it's using existing ATV routes. So, no trees are being cut, there's no substantial alteration of it, and it's not laying down any poles."

However, former Maine Supreme Court Justice Dan Wathen said, "This is not a referendum that will affect only CMP."

"If the referendum passes, this lease would be effectively void and wiped out," Wathen said, referencing the Aroostook Technologies lease.

NEWS CENTER Maine was connected to Wathen by the No on 1 campaign. He is not employed by the campaign nor CMP but is a lawyer for Pierce Atwood, a law firm that has represented CMP on various issues.

Wathan takes particular issue with the retroactive portion of the law, and said, "You don't say, ok, you've dotted the i's and crossed the t's but now we're going to say 'retroactively' this is what you're going to have to do."

The key difference in interpretations come from this line in the law:

"Any such poles, transmission lines and facilities, landing strips, pipelines and railroad tracks under this subsection are deemed to substantially alter the uses of the land within the meaning of the Constitution of Maine, Article IX, Section 23 ..."

The 'no' group argues this language suggests all projects are "deemed to substantially alter the uses of the land" and said this means all projects apply.

The 'yes' group said only projects that "substantially alter" land would apply, and that does not include ones using existing infrastructure or with a minimal impact on natural land.

According to the chairwoman of the Joint Standing Committee on Agriculture, Maggie O'Neil, D-Saco, if these projects need legislative approval, it's not extending far beyond a system that's already in place.

"State park land, public lots or other real estate held by the State for conservation or recreation purposes and designated by legislation implementing this section may not be reduced or its uses substantially altered except on the vote of 2/3 of all the members elected to each House.  The proceeds from the sale of such land must be used to purchase additional real estate in the same county for the same purposes."

In other words, Maine's public lands may not be "reduced" or "substantially altered" unless the proposal gets two-thirds legislative approval.

O'Neil said what Question 1 would do related to public land "isn't different. I think what we're looking at here is a clarification."

In line with that constitutional protection, of the last four major electric transmission line projects in our state, three projects received legislative approval. The fourth, CMP's corridor, did not.

Read the full law below: