Rep. Bruce Poliquin spoke to reporters for the first time since his campaign asked for a recount of the 2nd Congressional District voting totals 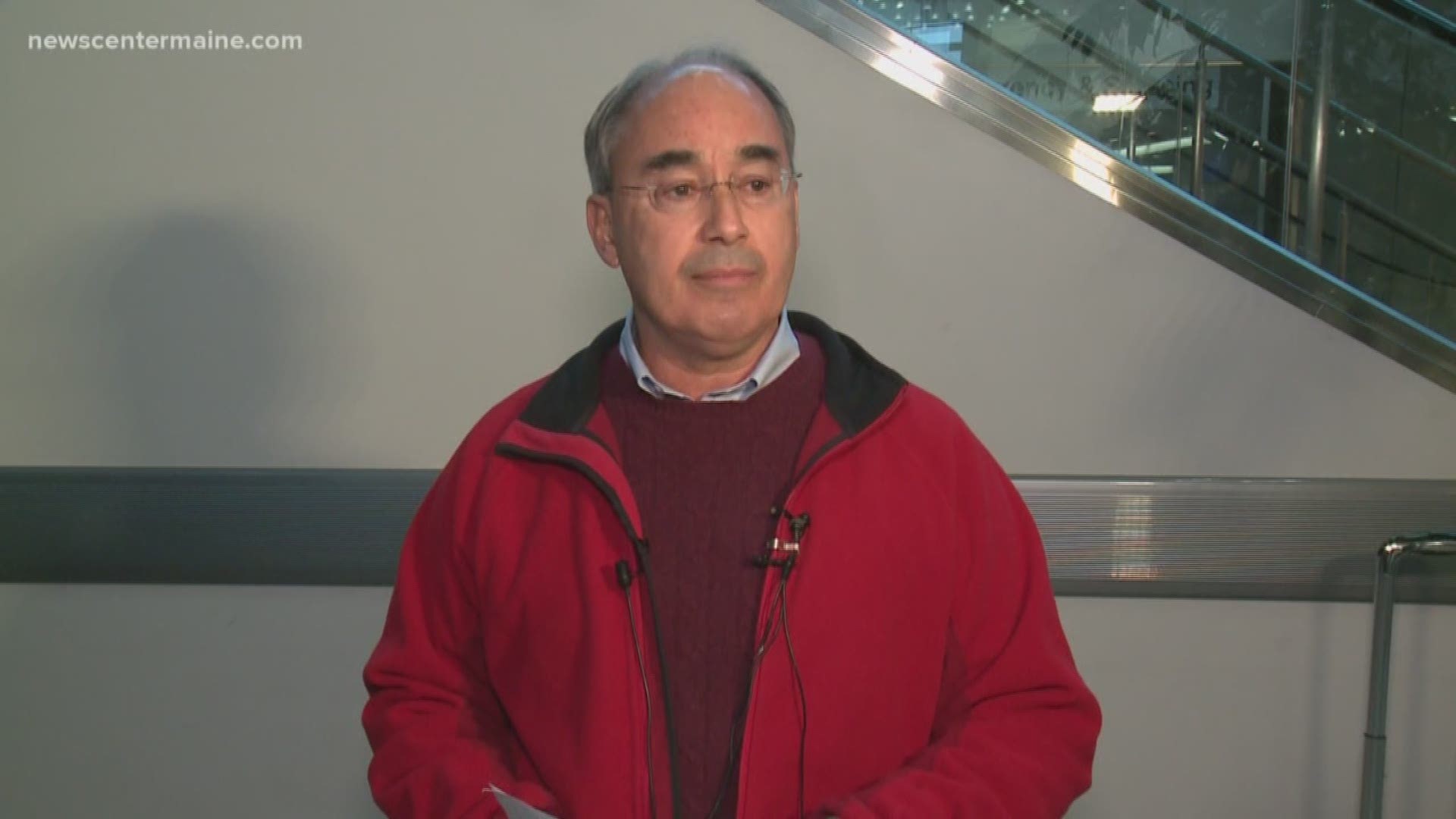 PORTLAND (NEWS CENTER Maine) --Congressman Bruce Poliquin says it is his duty under the Constitution to make sure ranked-choice voting is legal. Poliquin is challenging Maine’s ranked choice voting law in court, and now has asked for a recount of all the votes in his Second Congressional District race against Democrat Jared Golden.

Poliquin told reporters in Portland Tuesday one of his concerns is that several thousand votes didn’t get counted until just last week. Secretary of State Matt Dunlap announced that fact Monday when he released the results of the state’s 20-day vote certification process. Dunlap said the problem was spotted during the normal review of ballots. He says it was caused by ballots from special voting devices for the disabled in 6 communities being handled improperly, so they did not get counted. Dunlap said those 6,125 ballots were added in and the entire RCV count run again. The result was the same, with Golden’s margin of victory increasing by about 600 votes. 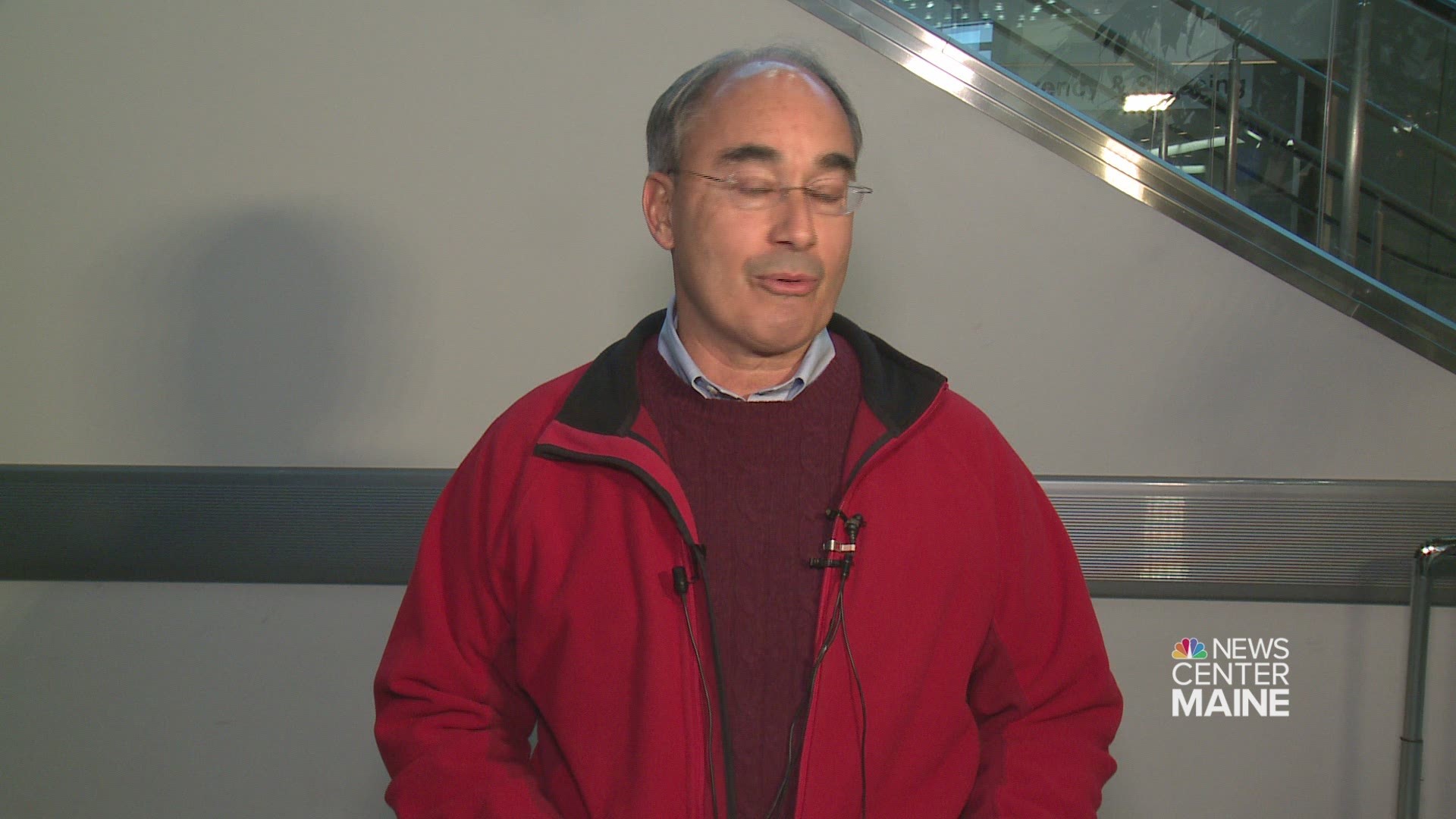 “Everyone should be concerned about this,” Poliquin said. “The Secretary of State announced that they found some new votes. This is two weeks after this rank vote black box circus should have been over.”

Dunlap rejected Poliquin’s criticism and defended the integrity of the vote counting process.

“Our job here is not to chase every ball Congressman Poliquin chooses to throw,” Dunlap said. “Our job is to create a true reckoning of what voters did on election day, and that’s why we do this extra work is to make sure we do everything right.”

Dunlap said he plans to meet on Monday with the Golden and Poliquin campaigns to decide when to begin the recount, which he said could last as long as four weeks. At the same time, Poliquin’s lawsuit against RCV is scheduled to be heard in federal court starting Dec. 5.