The Democratic incumbent first elected to represent Maine's first congressional district in 2008 talks about her campaign, grandchildren, and the pandemic. 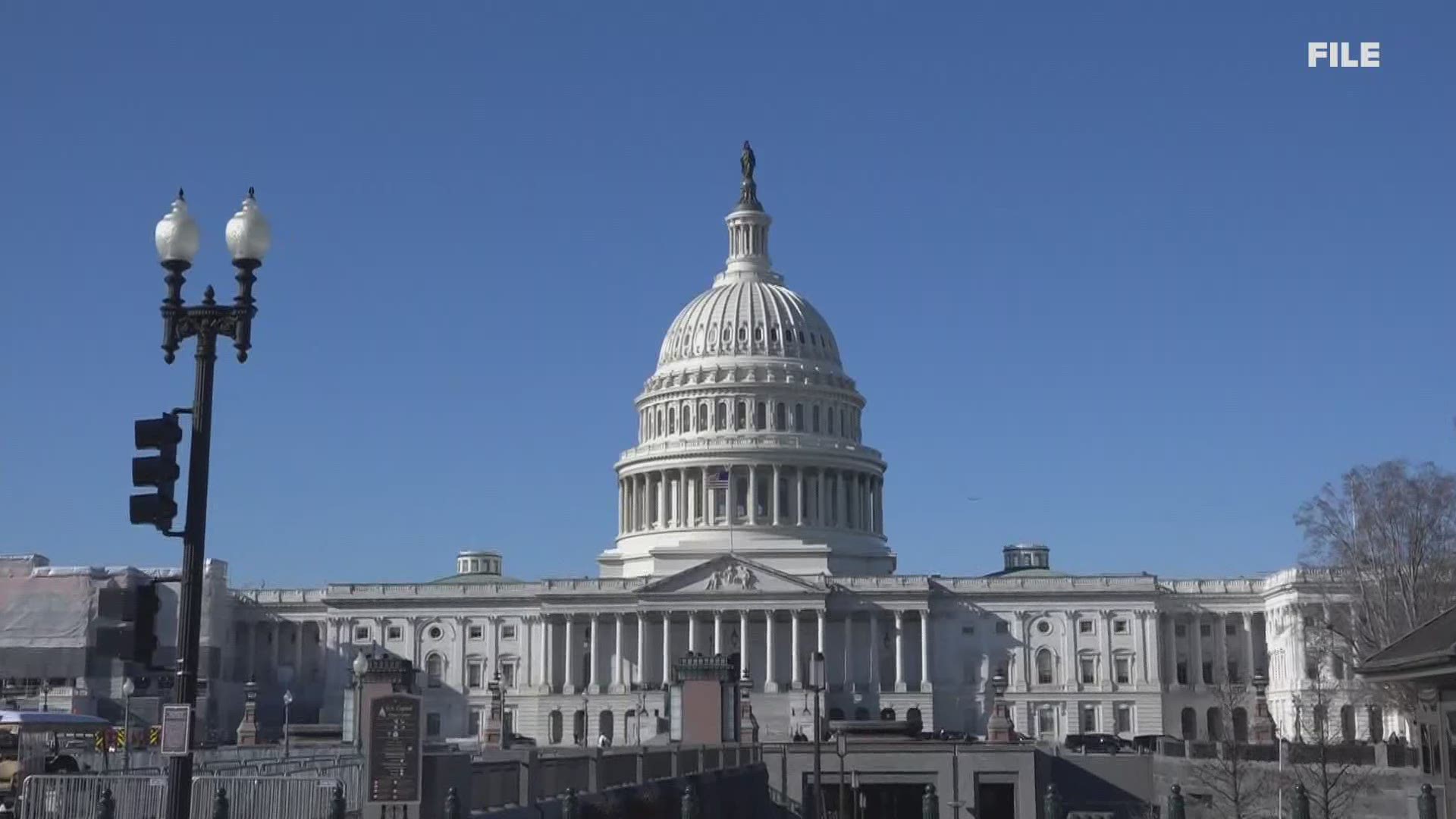 PORTLAND, Maine — Chellie Pingree is no stranger to politics. She has now spent more than a decade representing Maine's first congressional district in Washington.

But as she seeks her seventh term, the democratic incumbent says this is a time like no other.

"For everybody, this has been a stressful, tense time," she said. "It's hard to see it in people's faces when you're talking to them and just the outpouring of challenges people have."

Pingree, a farmer and small business owner from North Haven, said it is those challenges she wants to keep fighting for.

She has lived on the island off the coast of Rockland since she was a teenager. Pingree eventually served in local politics, was elected to the State Senate in the '90s, and became a Congresswoman in 2008.

In a virtual interview with NEWS CENTER Maine from her home, Pingree said there is so much more work to be done, but admitted that she is still fighting for much of the same issues she started advocating for decades ago.

"I do think that we made progress on a lot of different things, but I will say the last four years have started to move us in the wrong direction. So this time in particular I feel like it's critically important to go back to Washington if I get that opportunity," Pingree said.

How did @PingreeForME and I get talking about Disney movies?! Well, she says spending time with her grandchildren is one way she likes to unwind during these challenging times. Pingree is seeking her 7th term in Congress. Catch more of our conversation TONIGHT ON #NEWSCENTERmaine pic.twitter.com/JsqJLS3C5u

That seems very likely as Pingree's republican opponent Jay Allen has little name recognition or funding behind him.

In the midst of the COVID-19 pandemic, Pingree helped pass the Democrat-sponsored Heroes Act to provide economic support to millions of Americans.

That bill has yet to be taken up by the Republican-controlled Senate.

When asked if she believes Speaker of the House Nancy Pelosi failed to reach a compromise with Republicans, Pingree responded 'Absolutely not.'

"We have had multiple calls about what can be moved, what can be changed. I think there's been a great willingness to compromise," she said. "You gotta remember we first passed this bill in the house in May and couldn't get the Senate to talk about it, couldn't get the president to talk about it. And the way the president just cut it off in a Twitter post, that's just unheard of."

Pingree has long been opposed to President Donald Trump and his policies.

In 2018, she and other members of Congress went to the U.S.-Mexico border to tour detention facilities where there were reports of undocumented immigrant children being separated from their families.

Most recently she was outspoken about the Trump administration's changes to the U.S. Postal Service.

"He's a challenging guy to go up against but the truth is...I work on a lot of things that Republicans agree on and I don't really look at a lot of things as partisan," Pingree said. "I look at what's common sense, what works for Maine."

When she is not on Capitol Hill, Pingree is home in Maine helping to run her family's farm or inn and restaurant.

She said her favorite job though is being a grandmother.

"I just love hanging out with them. Doing anything with them. Swimming kayaking, watching Disney movies, anything that kind of takes me away," Pingree said. "I want to make sure that they can have hope for the future."