Pingree, Allen face off in Voice of the Voter Maine CD1 Candidate Forum 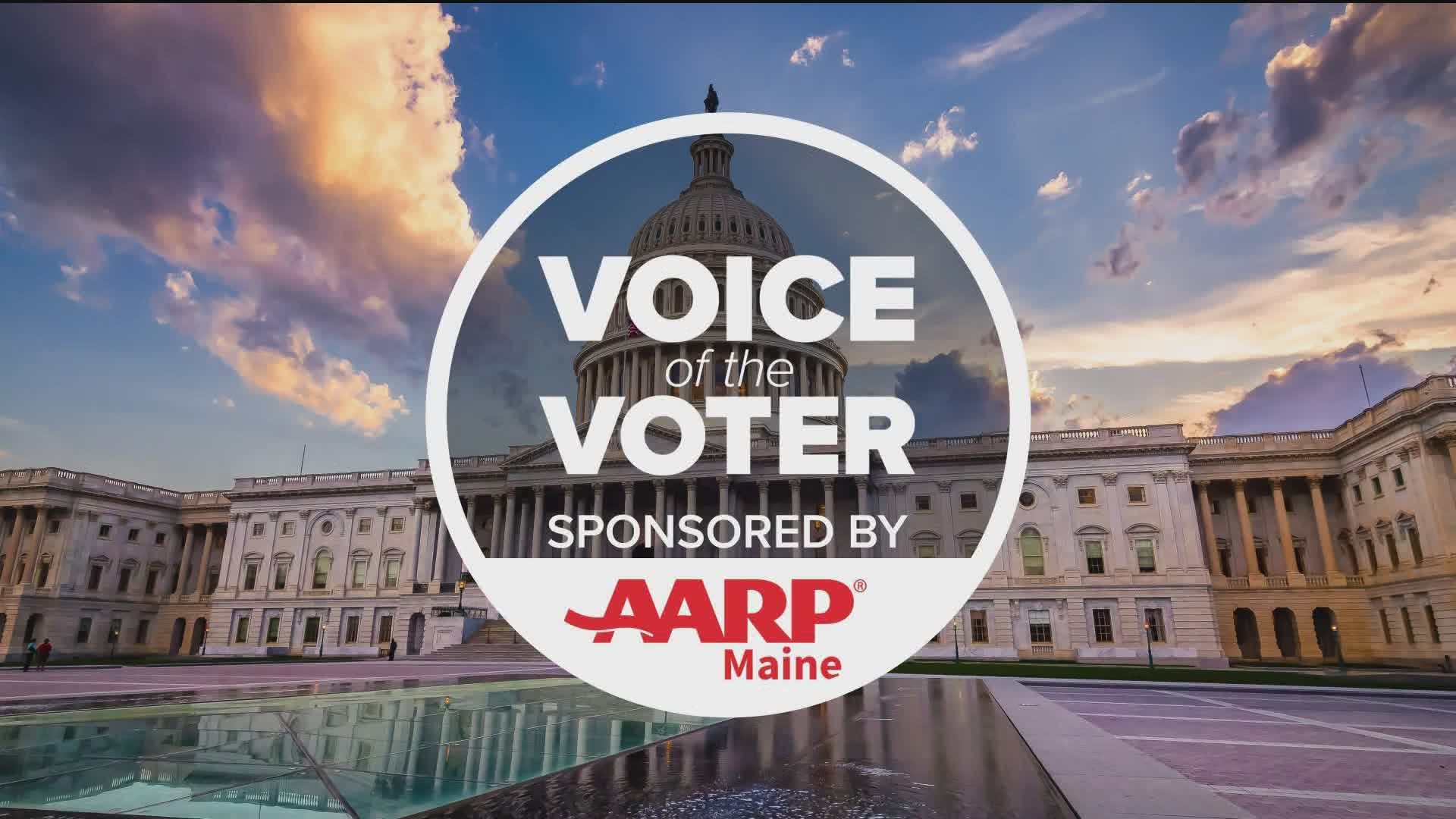 PORTLAND, Maine — Editor's Note: The above video is only Part 1 of the forum. See below for Parts 2 and 3.

Allen, a political outsider, is challenging the six-term incumbent because he said Pingree is a 'career politician.'

"That's the problem," Allen said. "They forget where they came from."

The pair remained civil through the debate compared to what many have seen in recent weeks in other races.

RELATED: Voice of the Voter: CD-1 candidates Pingree and Allen to meet for virtual forum

Pingree and Allen tackled everything from the pandemic, to the economy, to policing.

Allen is an Army veteran and former family physician from Bristol. Despite his health care expertise, he has been very outspoken against the strict use of masks to stop the spread of COVID-19.

He continued to echo those concerns Tuesday, referring to the fact that Maine has fewer cases than much of the country.

"The numbers don't justify the amount of masking that we've been doing here," Allen said.

Health experts around the world insist it is a crucial tool to save lives.

Pingree, a farmer from North Have who is seeking her seventh term in Congress, disagreed with Allen. She said while Maine has had fewer cases it does not point to nationwide success.

"I think this whole idea of wearing a mask is a personal liberty issue just kind of goes against what kind of people we are. We want to take care of each other," Pingree said.

Another issue the candidates sparred over was systemic racism in policing.

Allen downplayed the role racism places in police forces across the country as portrayed by the Black Lives Matter movement.

Pingree on the other hand noted that our police officers need more support and more funding in order for meaningful reform.

"I did vote for the George Floyd justice in policing act and one of the reasons I did that is because I thought there was some things that needed to change," she said.

Pingree added that cities and towns should be investing in racial-biased training and social workers to handle more sensitive situations.

While much of the debate remained civil, Allen took the chance to slam Pingree for allegedly failing to respond to some of her constituents over her 12 years in office.

He did not provide any examples or evidence to back his claim.

Pingree interrupted moderator Pat Callaghan for the first time in the debate to respond.

"Our phones have been ringing off the hook during this difficult time, so we would certainly want to know if there's anyone who doesn't get to be heard by us," she said.

In closing statements, both candidates kept it brief.

Allen reminded voters that he is an outsider and railed on 'career politicians' promising to be a 'defender' of The Constitution.

"My life has been dedicated to community service and that is the primary reason I'm running for Congress," Allen said.

Pingree vowed to continue work to pass meaningful legislation and look to the future on issues like health care and climate change if  Joe Biden is elected president.

She said she said if that is not the case, she promised to continue to fight for Mainers.

"I really appreciate the time the voters have let me serve in Washington and I hope to get the chance to do it again," Pingree said. 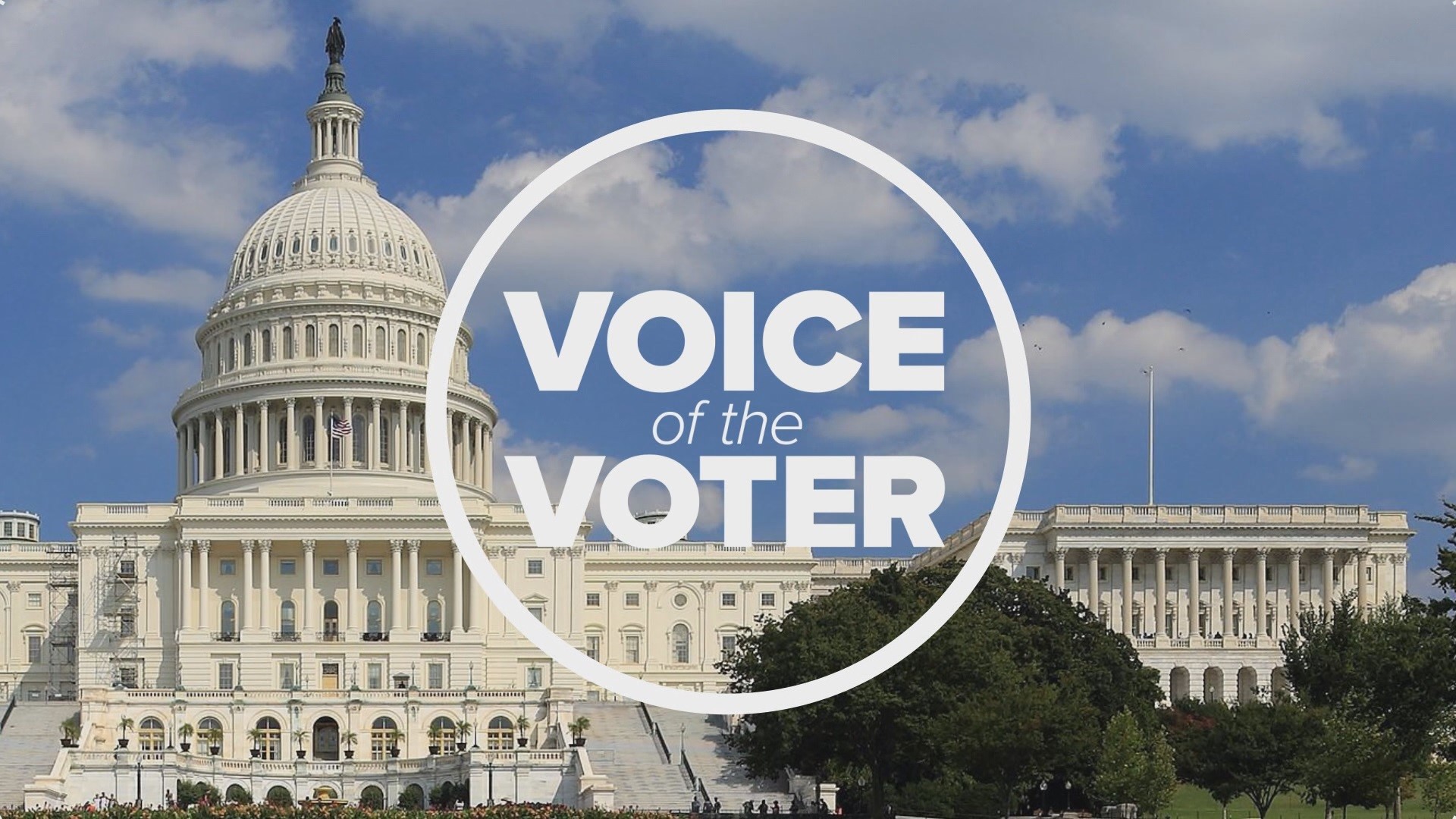