Mainers to consider constitutional amendment to add 'right to food'

In November, an amendment guaranteeing a 'right to food' will be on the ballot for Mainers to vote on. 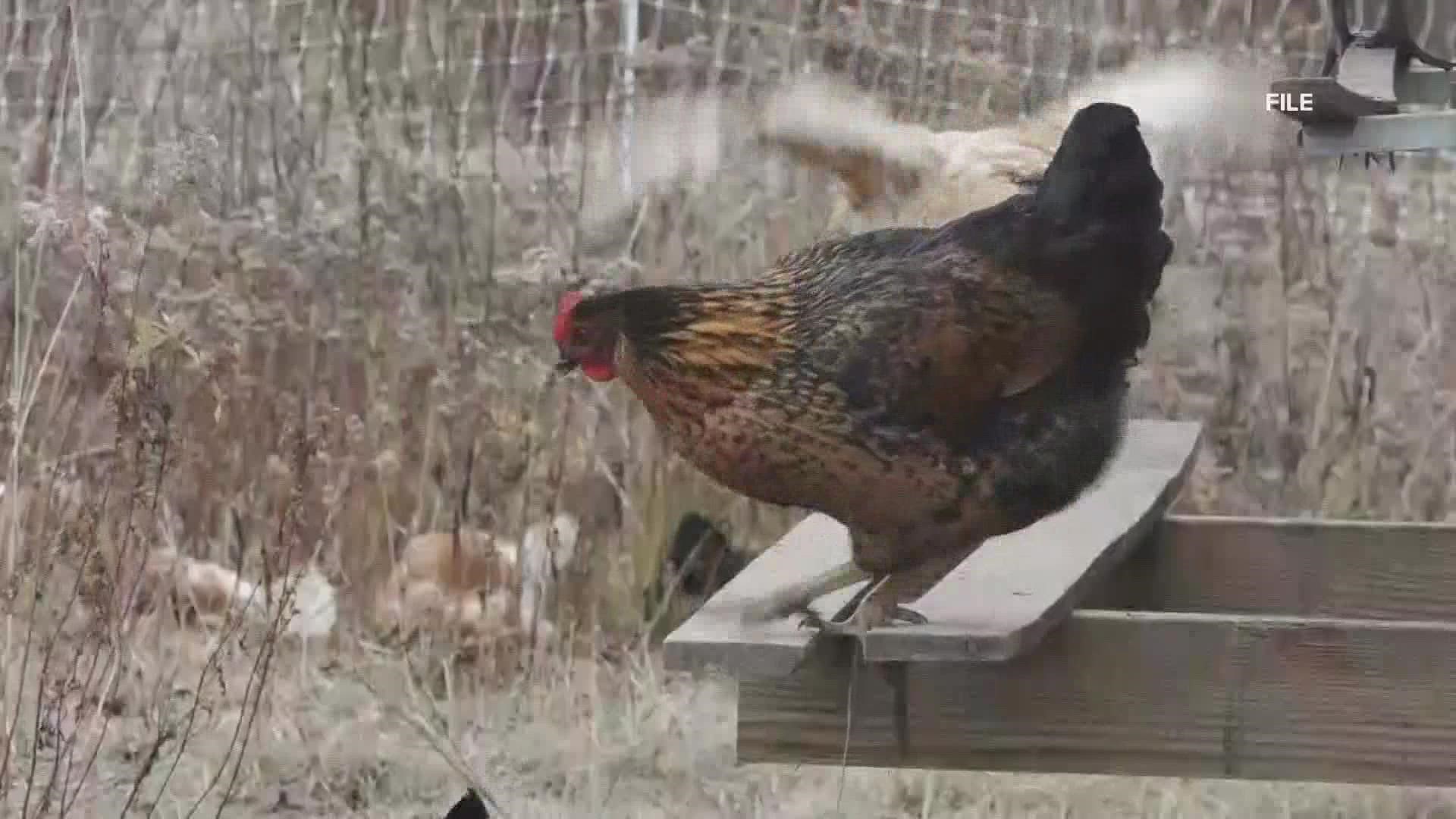 MAINE, USA — Two Maine laws allow you to grow and raise your own food: the Maine Food Sovereignty Act and the Maine Agricultural Protection Act.

In November, Mainers will decide whether to take this a step further and become the first state in the U.S. to make food cultivation a constitutional right.

Rep. Billy Bob Faulkingham, R-Winter Harbor, sponsored the bill this time around, but previous proposals were shot down by the 127th and 129th legislatures.

Both of the previous bills were proposed by Sen. Craig Hickman, D-Winthrop, who served at the time in the House of Representatives.

Faulkingham said the goal of the constitutional amendment is, "for people to have the right and the ability to feed themselves without going to a grocery store if they so choose."

Opponents say a constitutional amendment, as it's written, would open a troublesome can of worms.

"We're very concerned with the vagueness of the language. We're not sure what it does," Julie Ann Smith, executive director of the Maine Farm Bureau Association, said.

Smith and several other groups opposing this amendment argue it is dangerous.

"Essentially as written it would open the door for people to being able to do whatever they want in the name of their constitutional rights as far as farm animal care and husbandry," Garey added.

But Faulkingham said constitutional amendments are supposed to be vague.

Faulkingham said the concerns raised by the groups about the amendment were already considered by the state legislature before the question went to a ballot.

"Their concerns were heard, they were registered, and they were rejected by three-quarters because they were unfounded," he said.

The full amendment includes some language restrictions. It would guarantee the right to food as long as there is no trespassing, theft, poaching, or other abuses of private property rights, public lands, or natural resources.

"Cities, and the state for that matter, can continue to regulate food however they want, so long as their regulations of food don't conflict with the right to food if that is added to the constitution," Maine Law professor Scott Bloomberg said.

He said it's up to courts to weigh regulation issues against constitutional rights.

RIGHT TO FOOD: Next month Mainers will be able to vote on adding a 25th right to the state constitution. Scott Bloomberg is a constitutional law professor at Maine Law and explains what it means to add a right to the constitution #NEWSCENTERmaine pic.twitter.com/r0wyjayxrW

Mainers can vote on right to food on Tuesday, November 2.

RELATED: Mainers to vote on 'right to food' in November