The $105 million bond will be matched by $137 in federal funding. The bond package will go towards bridge and highway replacement and repair 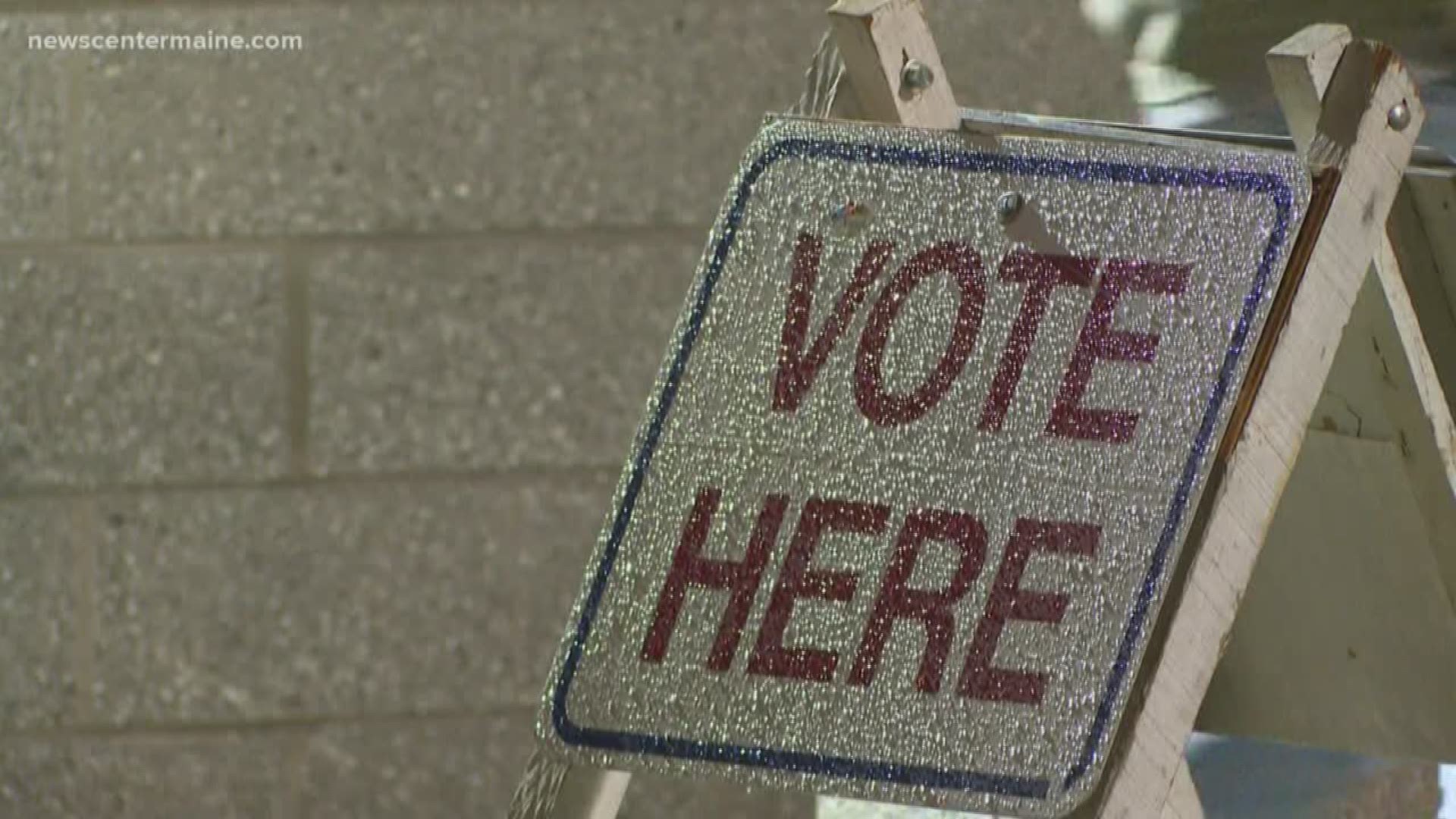 PORTLAND, Maine — Maine voters on Tuesday approved a $105 million transportation bond package and a constitutional amendment aimed at ensuring state policy is consistent when it comes to alternative signatures for disabled residents who are unable to sign their names.

Voters approved both measures on the statewide ballot.

The bond proposal will be matched by $137 million in federal and other funds. Most of the money will be directed toward the overhaul and replacement of highways and bridges. Money also will go to railroads, ports and aviation projects, among others.

For the past five years, the Maine DOT has relied on borrowing about $100 million each year with bonds to pay for road and bridge projects, including highway paving projects. The bond money passed by voters in one year typically pays for construction work the following year. But so far, the Legislature has failed to pass a bond plan to send to voters, because the parties couldn’t find a compromise on how much to borrow.

The constitutional amendment, meanwhile, aims to help those whose physical disabilities prevent them from signing a citizens' initiative or people's veto petition.

There was no formal campaign for either proposal.

The constitutional amendment was described by advocates as a housekeeping matter to ensure state policy is consistent on alternative signatures.

The last state constitutional amendment was a pension funding question approved in 2017 to reduce the volatility of state pension funding requirements. All told, the Maine Constitution has now been amended more than 170 times since Maine became a state in 1820.