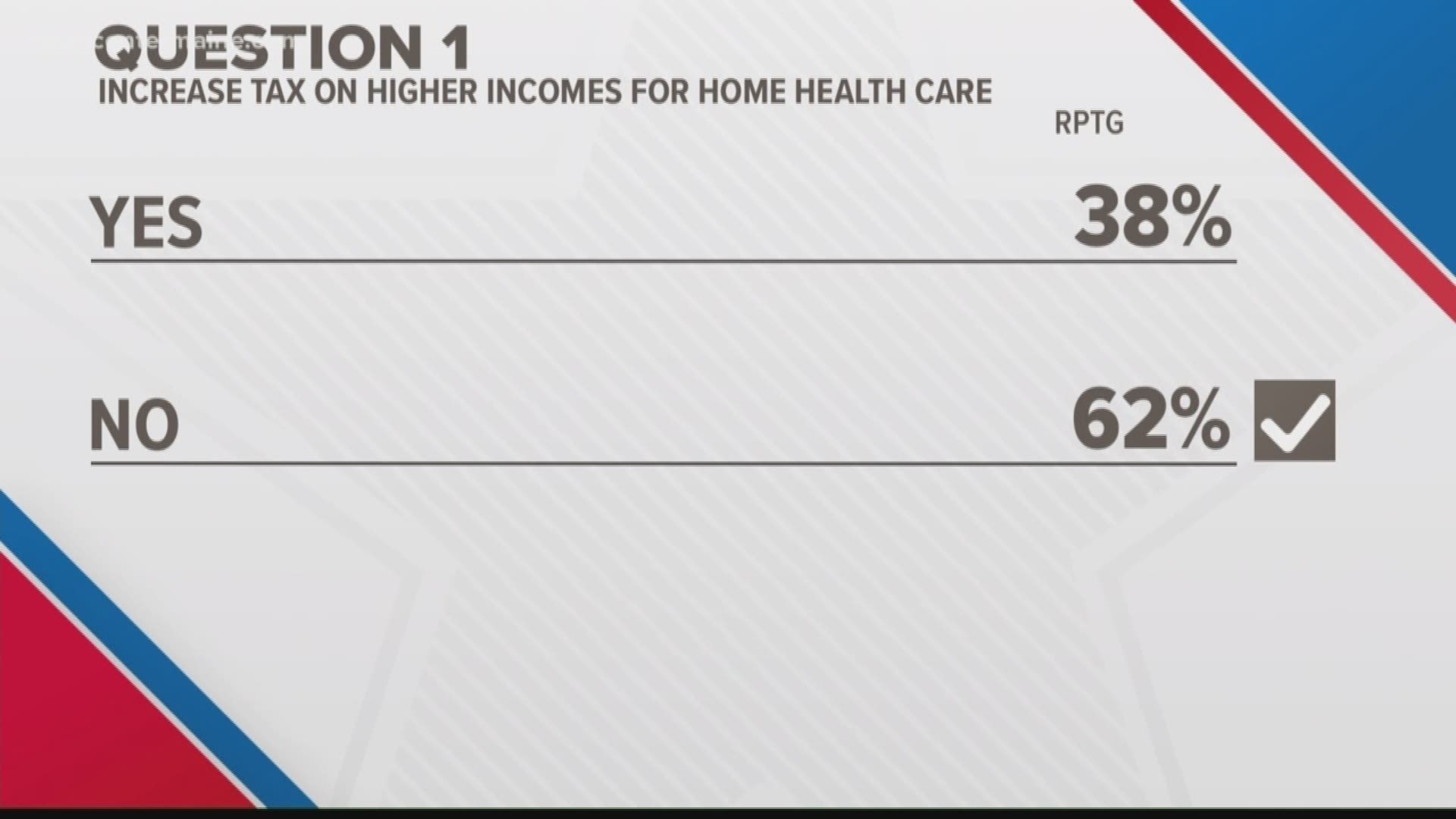 PORTLAND (NEWS CENTER Maine) — Maine voters have rejected a first-of-its-kind referendum to provide universal home care to all seniors and individuals with disabilities despite income.

The referendum drew strong criticism from home care agencies, health care and business associations and all three gubernatorial candidates. Critics targeted the funding mechanism and also noted that it would provide coverage to people with the means to pay their own ways.

A new 3.8 percent tax is supposed to target wages and non-wage income that isn't taxed by Social Security. But the referendum's language means families earning over $128,400 could also be hit by the tax unless lawmakers fix it.

Those who opposed the first-of-its-kind measure said it may have sounded good, but when breaking down the actual language and broke down what the bill wanted to do, it was not that simple, and that it would do more harm than good for Maine families and small businesses.