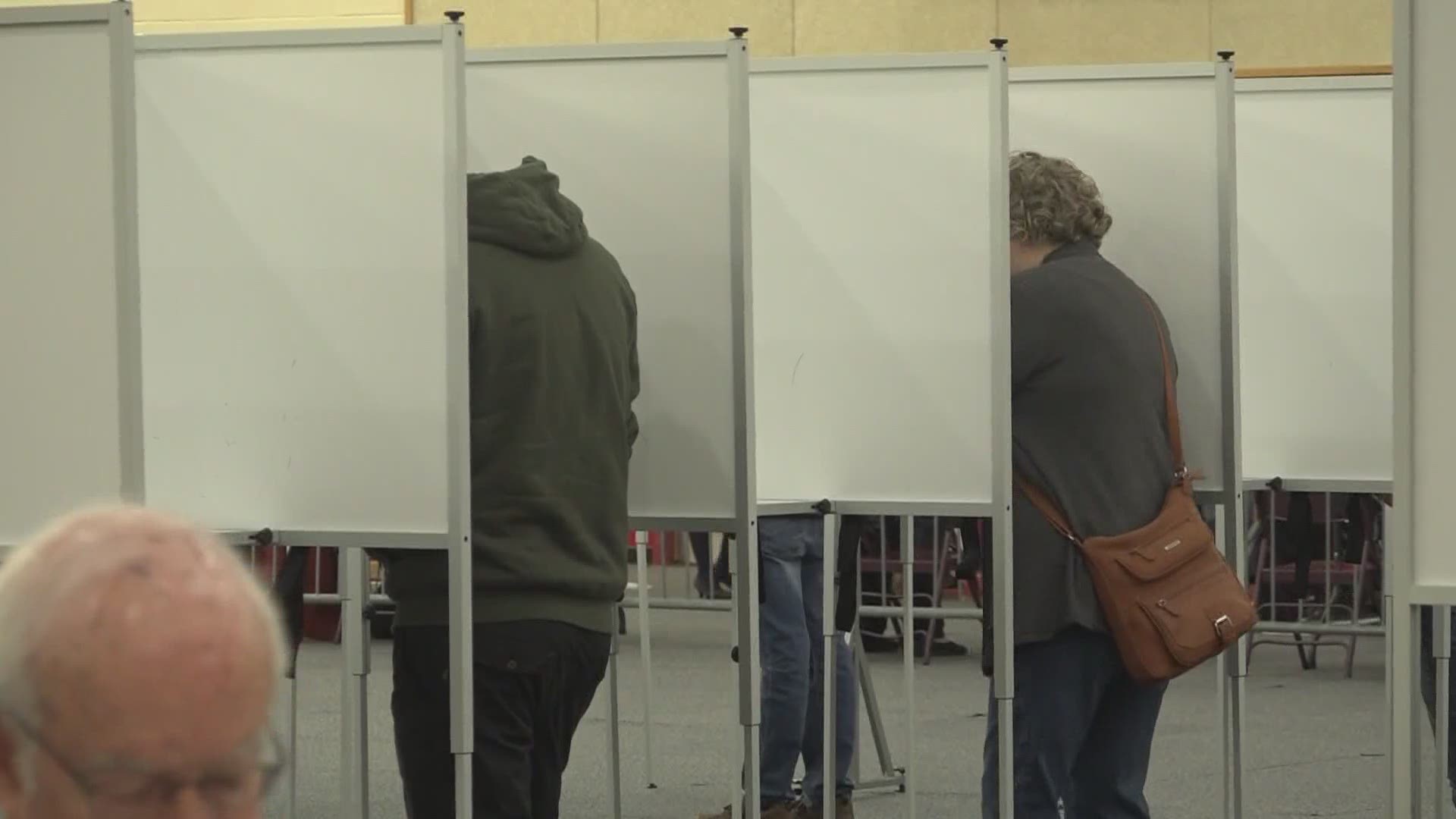 CAPE ELIZABETH, Maine — Maine election officials are seeing a record number of requests for absentee ballots with just over a week until the primary election.

More than 163,000 people have requested absentee ballots so far, according to the latest data from the Secretary of State's Office, largely due to safety concerns about COVID-19 in polling locations.

"Things have been crazy," Cape Elizabeth Town Clerk Debra Lane said. "The absentees have been so heavy we're not sure what to expect on election day."

Cape Elizabeth is among towns with the highest percentage of active voters requesting ballots. Lane said upwards of 40 percent of town voters are expected to vote absentee.

"It's a huge turnout by absentee which is great," Secretary of State Matt Dunlap told NEWS CENTER Maine Monday. "Of course the jury is still kind of out over whether or not these are the same voters that would have showed up at the polls or if these are new voters."

Dunlap said the requests are as much as 300 percent higher than other high-turnout primary elections.

His office and municipal clerks across the state are scrambling to keep up with demand while also preparing polling locations to meet CDC standards.

Under an executive order by Governor Mills, absentee ballots can be requested through election day.

To get an absentee ballot you must be registered.

1) You can contact your local clerk or fill out the form on the Sec. of State's website to have it mailed to you.

2) Once you receive your ballot, fill it out. Remember to sign the envelope.

3) Mail it back to your local clerk or to the Sec. of State's Office. You can also deliver it to your clerk in-person or by using a dropbox if they have one.

Your ballot must be delivered no later than 8 p.m. on Tuesday, July 14.

Voters in Cape Elizabeth are already masked and handing ballots in--meaning fewer people will have to risk it at the polls.

Regardless, towns and cities will be ready with safety measures in place.