Lawyers representing Congressman Bruce Poliquin and other citizens are asking a judge in Federal Court Wednesday for a temporary restraining order to stop the ranked-choice voting process in Augusta for Maine's Second Congressional District election. 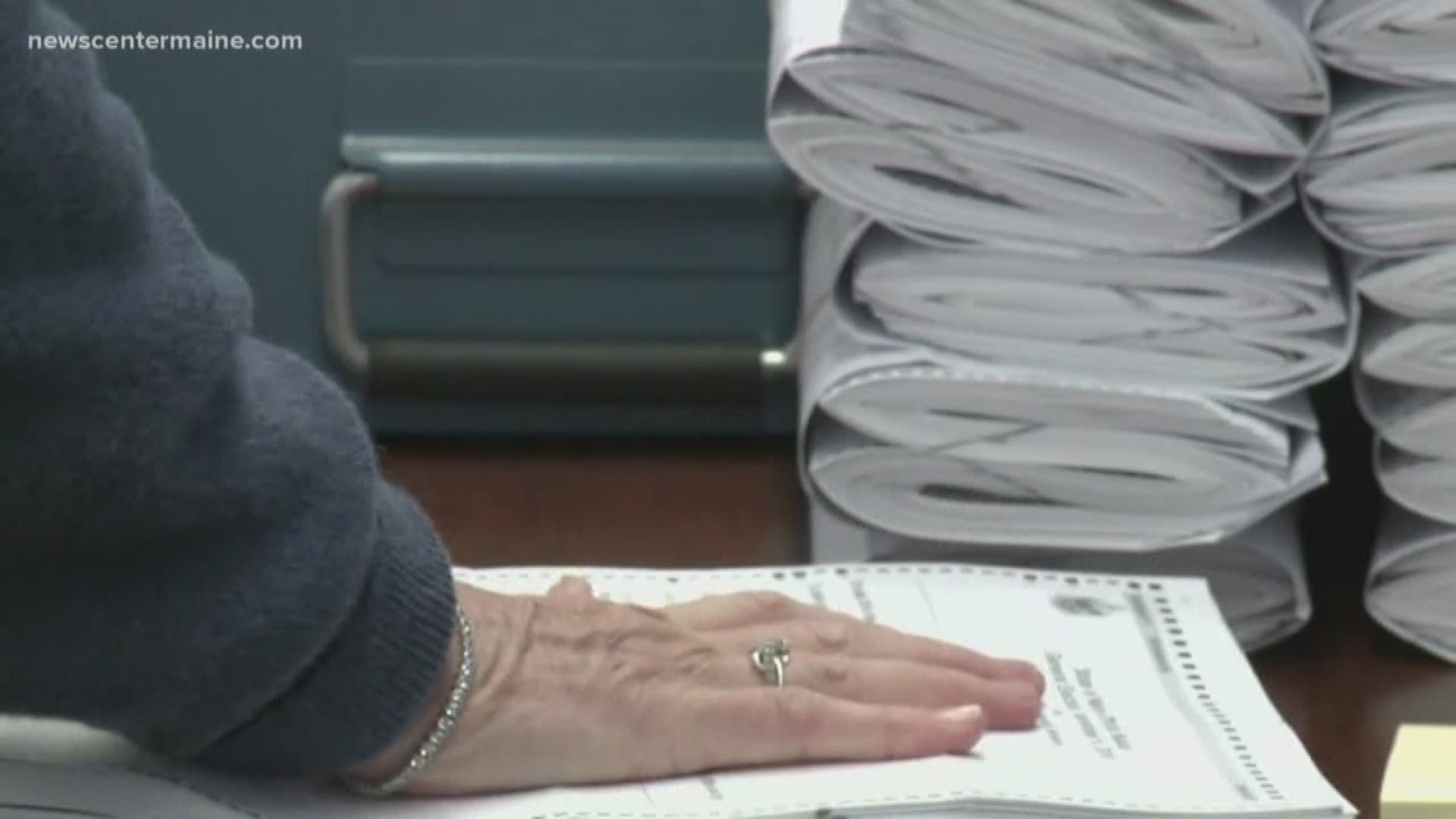 Federal Judge Lance Walker said he will not make a decision about the temporary restraining order until Thursday but Sec. of State Matt Dunlap continues processing ballots and said the vote may be decided as early as Wednesday.

The office later announced that with 26 towns remaining, a tabulation would not happen Wednesday.

Last week Maine's 2nd Congressional District election between Rep. Poliquin (R) and Jared Golden (D) failed to produce a candidate with a majority and so has become Maine's first federal race to be determined by ranked-choice voting.

“No state official should have an interest in rushing ahead, possibly in violation of the Constitution, before the Federal Judge has an opportunity rule. Since the judge told us today that he would issue a ruling tomorrow, I think the prudent course would be for the Secretary of State to give due respect to this federal court and wait for the federal judge's ruling tomorrow and then decide how best to act," Lee Goldman, who is representing Poliquin, told reporters following the hearing Wednesday.

“We're hoping they will count all the votes and run the election is the people decided they wanted to be around,” Peter Brann, the attorney representing Jared Golden. 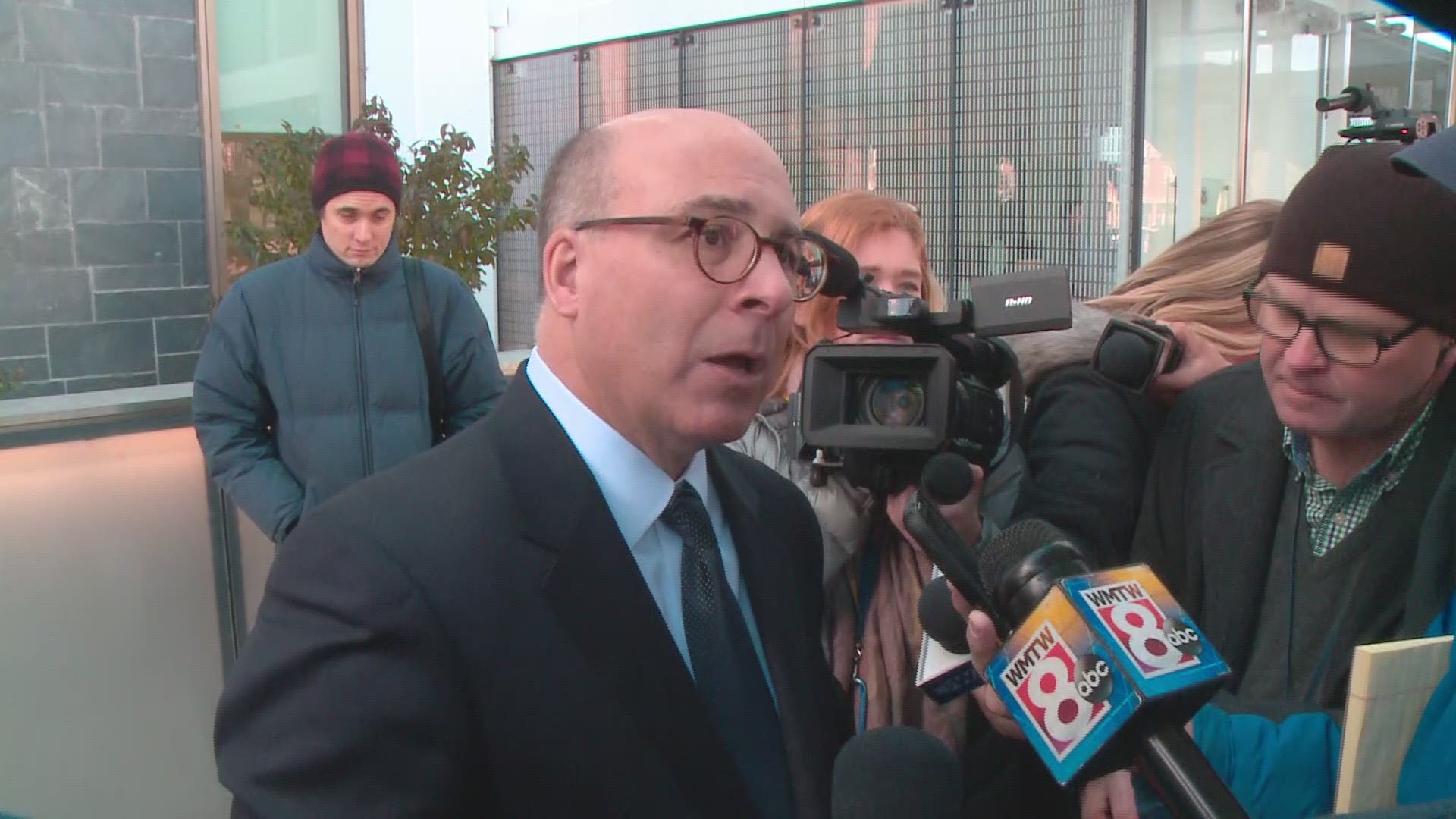 Poliquin claims he had about 2,000 more votes than Golden on election night. But he did not win a majority of the votes, and under the law passed by voters in 2016, the final result will be determined through ranked-choice voting.

On Tuesday, lawyers for Rep. Poliquin filed a lawsuit in federal court to challenge the vote, saying the whole ranked-choice process violates the U.S. Constitution.

RELATED | Poliquin and others file suit to block ranked-choice voting

Golden said in a statement Tuesday:

"Any attempt by Bruce Poliquin to change the rules after votes have already been cast is an affront to the law and to the people of Maine.

Secretary of State Matt Dunlap, who is overseeing the ballot processing in Augusta, said he will not stop until a judge tells him to do so. Dunlap also said that his office may have all the ballots from the 2nd District scanned and processed by Wednesday and be ready to start the actual vote. 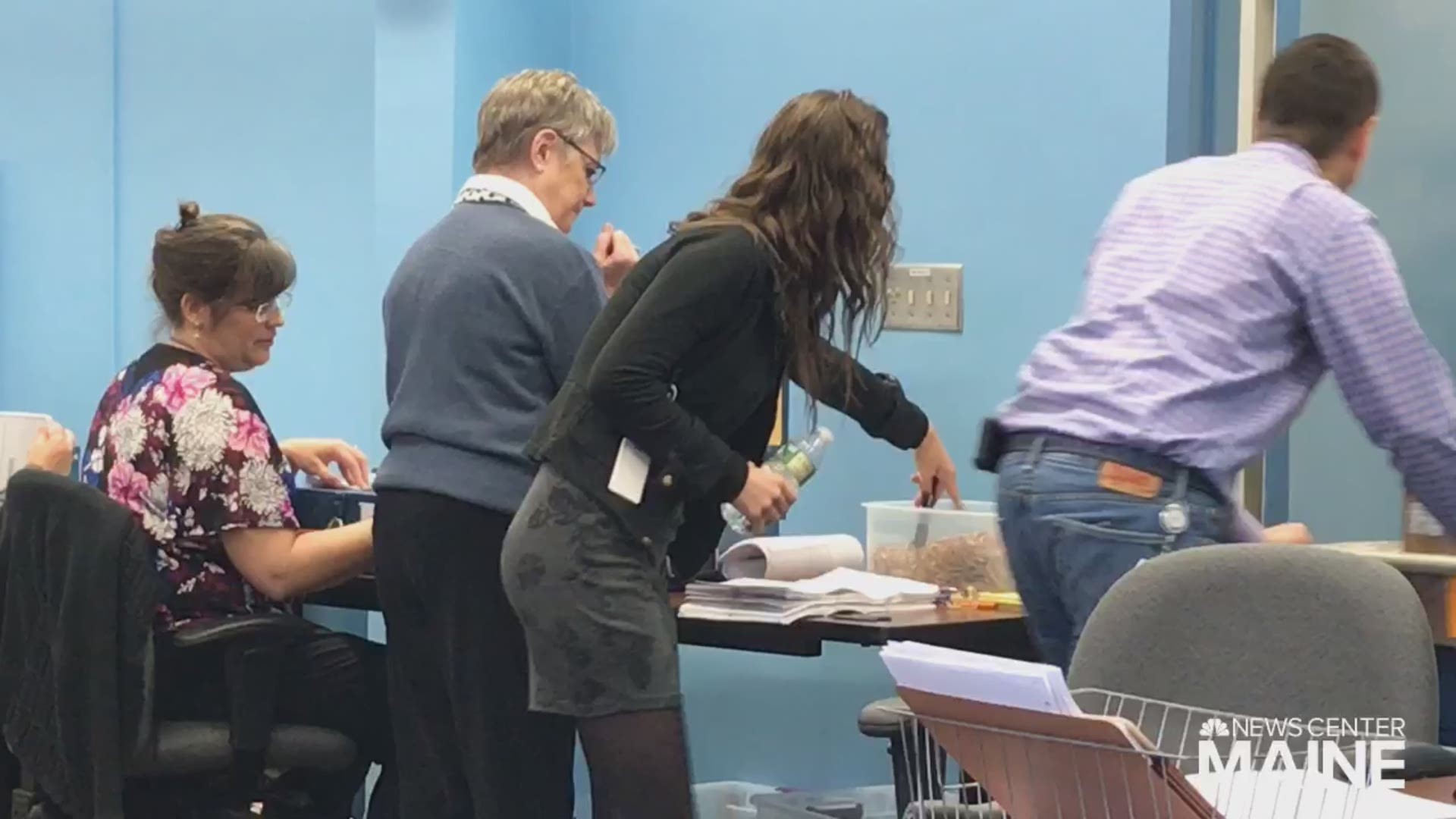