Mills told reporters Medicaid expansion and the opioid drug crisis are her top two priorities when she takes office in January. 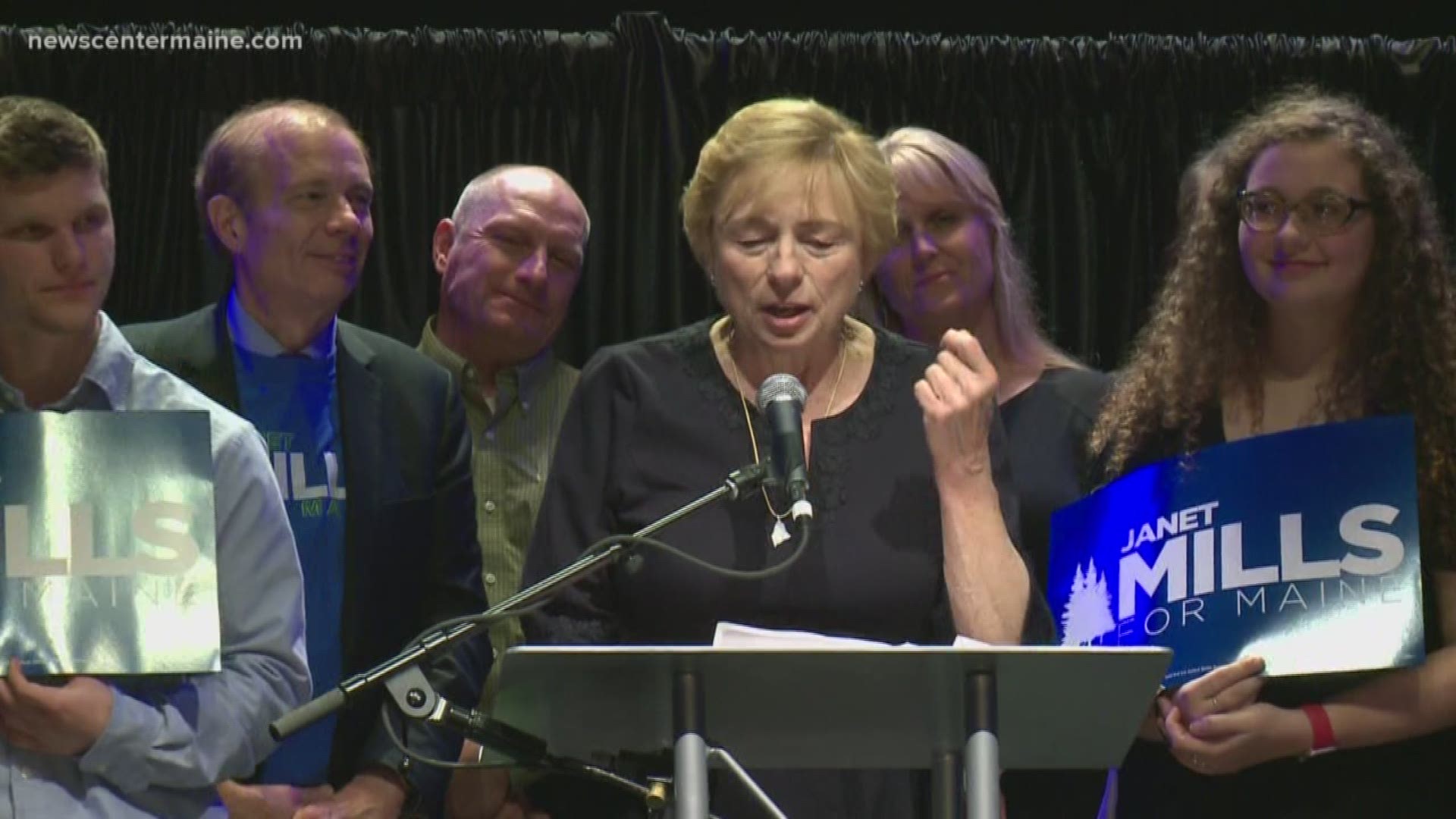 Mills is the first woman in Maine history to become Governor, a fact that made her an instant celebrity Wednesday at Becky’s Diner in Portland. During a morning stop at the diner, people congratulated Mills and a number of women asked to take photos with her. Mills told reporters Medicaid expansion and the opioid drug crisis are her top two priorities when she takes office in January.

Beyond those high profile issues, Mills also spoke about promoting renewable energy. At the same time, she was asked about the controversial CMP transmission line project. The Governor-Elect had been critical of the project during the campaign, and on Wednesday she criticized current Gov. Paul LePage for his dealings with the project.

“I think this Governor needs to stop talking to Hydro Quebec, CMP, Ibadrolla,” Mills said. “Stop taking detours from Iceland to Spain. This is not for him to do, it’s for the next Governor, which I expect to be January third, to make sure the people of Maine are heard and make sure if there is a deal cut the people of Maine get the best deal and I expect to be at the table, too, I think.”

Mills said she hopes to start work on those issues as soon as she is sworn in on January 3. She will be getting a lot of help from the Legislature because her Democratic Party scored big victories to win control of both the House and Senate in the Maine Legislature. Democrats have a 22-13 advantage in the Senate and an 88 to 58 majority in the House, with five independents.

The last time there was full, one-party control of the Governor’s office and Legislature was in 2011 and 2012 when Republicans and Governor LePage were in charge.